This month, UCC celebrates RAG Week, a term which literally is defined in the Oxford Dictionary as: “An act of ragging; an extensive display of noisy disorderly conduct, carried on in defiance of authority or discipline.”

Though most students will look forward to RAG Week as a time to relax and unwind with friends, others are busy at work, as UCC is set to host the first ever RAG Week: The Musical. I went undercover to investigate just what we can expect.

“I founded the RAG musical myself,” boasted 22 year old Music student, Alice Kearney. “After seeing Les Misérables over Christmas, I thought much of the story was mirrored on campus. I mean, after all, when was the last time any of us had some proper food around here? And if I have to get asked about SmartCard one more time, I’ll build my own bloody barricade.”

The musical, to be performed in the Aula Maxima (which loosely translates as “fancy fancy room”) will hope to compete with whatever else students might be attending that week, such as lectures and tutorials.

In a strange move, the musical production team are taking suggestions for casting, with the bookies already tipping the Students’ Union to appear in a villainous role. Meanwhile, the team have denied that George Boole will appear as Townsperson #3, as not only is he dead, but he also lacks the “desired vocal range.”

Fans of the musical behind Alice’s inspired production will be happy to know that she has adapted much of the well-known songs to fit the UCC backdrop.

“Oh don’t worry about singing along. We’d be happy to hear you belt out a chorus or two of Do you hear the New Bar sing? or join in for the spine tingling finale of One Drink More.”

But not all is well with the musical. Adam O’Connor, of the Engineering Faculty, who plays the memorable student number 24601, says they’ve had their fair share of controversy.
“It’s silly really. This is a brand new show, obviously it isn’t perfect,” he said, in response to claims the opening song goes something like: “Look down, look down, you’ll always be in Arts.”

Lecturers have also hotly denied rumours they will join the show to sing songs such as Empty Chairs at Empty Lectures or the well renowned On My Own.Meanwhile, the latest announcement is that Cork City bouncers are also set to be involved, though will only be for a rendition of the famous Bring Him Home.

Thematically, it looks this Les Misérables adaptation will indeed aptly portray RAG Week. That is to say, at the start everyone is very hopeful, about halfway through everyone is shouting over each other for some reason, and by the end everyone is either dead or surely poorer than when they started. 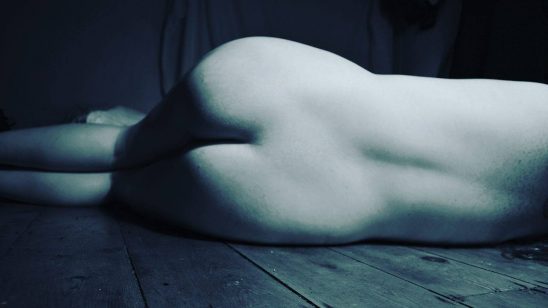 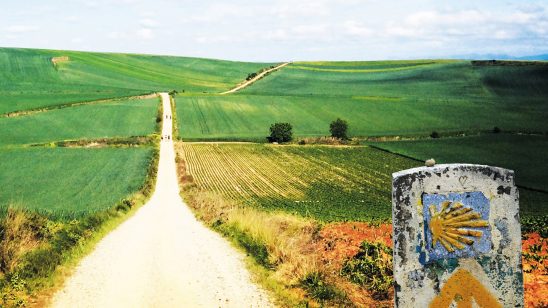