Following the ‘success’ of Tallafornia, TV3 has pegged Cork’s own College Road to be featured in their next reality tv series.

Announced today by TV3’s head of programming Imelda Hehir, she explained that students on College Road are the “most notorious” of Ireland and are sure to make for good viewing.

The College  Road reality tv show is set to follow in the footsteps of Corcaigh Shore which followed native Corkonians on a typical night out including product placement and a dip in the infamous fountain.

But what can we expect from this new series? Hehir says that their stars will find love, have some ‘craic’ and of course pass their exams.

Auditions are to be held this Friday at the Clarion Hotel from 10am to 2pm and while it’s recommened to bring banter it’s not a necessity. 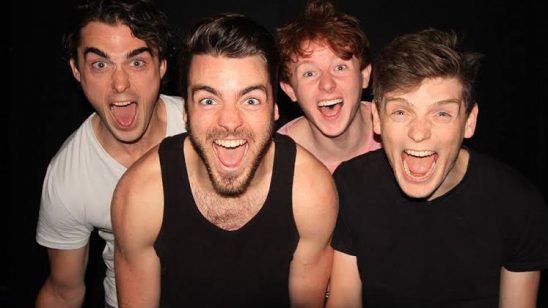 Snapchat to be Banned on Eduroam