Elaine Murphy reviews RTÉ’s documentary on the lives of gingers

Recently there has never been more debate surrounding ginger people than ever. This phenomenon was sparked by the RTÉ programme Oi Ginger which was a documentary dedicated to the lives of ginger-haired people. Flame haired presenter Angela Scanlon, discusses all the turmoil a ginger must endure. The documentary consisted of interviews with other gingers of all different shades, and each individual discussed the issues they’ve had throughout their lives due to the colour of their hair. Being ginger isn’t just a thing that happens to you, it is a way of life, especially according to the King and Queen of the Gingers who were about crowned on the 22nd of August of this year at the Ginger Convention in Crosshaven, Cork.

Being ginger isn’t just a thing that happens to you, it is a way of life

The show also examines the feelings of the ginger population with one such interviewee explaining that she felt that “she wasn’t pretty” because of being constantly being “slagged” for her ginger hair. The presenter went on to say how gingers are an object for humour and ridicule, which is undeniably true. Ireland has the highest proportion of red heads in the entire world, so wherever we go people know we’re Irish. Bullying is also an issue when it comes to red hair, as many expressed during the documentary, with namely “carrot top” being the main source of ridicule, and period head, another classy term to associate with red headed people. The red hair phenomenon has intrigued intellectuals as the University of Westminster, who sent one of their colleagues out among the public with different types of hair colour to see what the reaction would be. Angela Scanlon also took this on board in the documentary. Scanlon received great interest as a blonde but little or no attention with her true colour. Other problems that the red headed people experienced in the show was the colour of their skin, claiming it to be too pale and needing factor fifty if the sun comes out. Due to such hardship as a red head, parents often encourage their ginger offspring by saying such things as “a face without freckles is like a night without stars,” which isn’t exactly true.

When Scanlon showed members of the public a photo of a ginger and asks them if they would be attracted to that person, many claimed they wouldn’t normally go for ginger. And yet, many people ask their hairdressers for copper or auburn colours. In recent times, being a red head has become more fashionable. People want to embrace their true colours and conventions for red heads, such as Crosshaven, make all the difference. Angela aptly concludes that “it doesn’t matter what shade you are, you should be proud of who you are.” 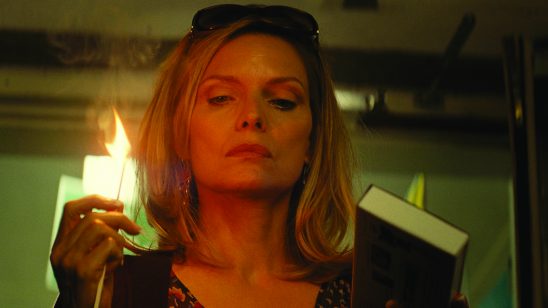 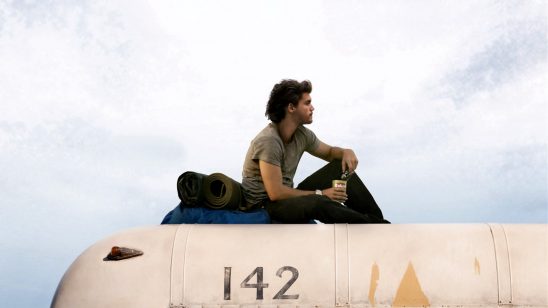 Review: Into the Wild