Rebecca Stone discusses the consequences of the 8th Amendment.

As we are all well aware, the topic of abortion and its legality in Ireland has been a centre of controversy and contention for the last several years. Currently, the 8th Amendment equates the life of the unborn foetus with that of the pregnant woman or person. This legislation has caused many problems for the people of Ireland since its inception. It compels over 11 citizens a day, every day, every year to travel to Britain and other countries to gain access to abortion services that are criminalised at home. It also restricts our control over our own bodies and causes serious problems for the government and its subsidiaries.

According to the UN, Ireland has one of, if not the most regressive abortion laws in the Western world, and the UN has officially denounced the legislation as dangerous.

Despite this knowledge, the government has turned a blind eye to the cries of the Irish people, with An Taoiseach Leo Varadkar complaining that it “[wasn’t] a health matter” at a recent and Q and A event.

Tragic cases resulting from the 8th Amendment and its conservative expression include the death of Savita Halappanavar in 2012, who died from septicaemia caused by complications in her pregnancy. Savita was denied an abortion and as a result both she and her unborn child died, although Savita might well have lived had she been granted access to an abortion. Another more recent tragedy was that of a young girl who was sectioned for wanting an abortion because she said she was suicidal as a result of her unwanted pregnancy. This is just a few of many cases the Repeal the 8th movement is highlighting in their fight for bodily autonomy for the people of Ireland.

The Abortion Rights Campaign (ARC) and other pro-choice groups in a coalition brought about the Repeal the 8th movement in an attempt to encourage the government of Ireland to hold a referendum on the 8th Amendment. A referendum in this decade would be crucial and vital, as many of the old ideas about abortion are being unlearned and those who couldn’t vote or who weren’t born yet can have their say on this important piece of legislation. The ARC and the coalition organise many meetings and public protests in order to inform the public of the need for a referendum.

The March for Choice in Dublin City is the most important of these, as over 20,000 attended the march in 2016 and the number was much bigger this year, with over 30,000 people of all ages and backgrounds in attendance.

In the past week, the government and An Taoiseach Leo Varadkar announced that there would be a referendum on repealing the 8th Amendment in May or June of next year. For the many who have been campaigning for this announcement since 1983, it will be a source of relief. However, between now and the upcoming referendum, the ARC will be campaigning heavily around Ireland in order to educate and inform people about the 8th Amendment, it’s effect on Ireland, and the many reasons it needs to be repealed. Most of those who oppose free, safe, and legal abortion in Ireland are often misinformed, and think it will be abused by those who find themselves pregnant. The problem with regressive abortion laws is that they don’t stop abortions from happening; they just stop safe abortions from happening.

All going well though, when the referendum happens, the people of Ireland will make the choice for free, safe, and legal abortion, and stop the unnecessary trips abroad for simple procedures that could be performed at home. For more information about abortion in Ireland, the Repeal the 8th movement  and how to procure an abortion if you find yourself with a crisis pregnancy, you can visit the following websites: 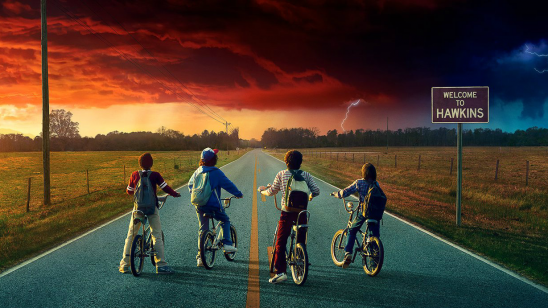 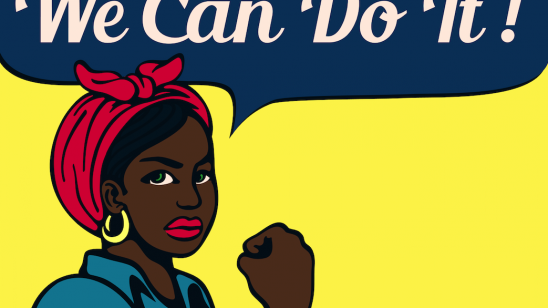