Let’s get this of the way right now: Robert DeNiro is one of the finest actors ever to grace the silver screen. Sure, he definitely has a type (that of the Italian Mafioso) but it’s one that he has perfected. He’s damn near perfect when he tries his hand at other things, too. The man is seventy years old and is still churning out movies. Having established his talent as much as he possibly can, it’s not too much of a surprise that in his later years, he’s decided to get into comedy. He’s made his name and it was probably a nice change for the seventy year-old actor. That being said, his newest foray into comedy, which yet again blends his Italian mob boss chops with laughs, seems to fall a little flat.

The Family is about an ex-mob boss and his family being relocated to France after he snitches on his cronies. DeNiro is the head of the family with Michelle Pfeiffer playing his wife and Dianna Agron and John D’Leo as his children. Though being begged by CIA agent, Tommy Lee-Jones, to keep a low profile, the family can’t seem to shake their violent and underhanded tactics. For about ten minutes.

Every single fun part of this movie can be seen in the trailer, seriously. Pfeiffer seems like she’s going to be a great asset but after one instant in a supermarket where she hits back at being insulted, her character does nothing else for the entire movie except sit around. Dianna Agron, pretty much just playing a more mature version of her character from Glee, has a little fun beating the shit out of a guy with a tennis racket. She then develops a crush on a teacher and it’s game over for her too; she is no longer fun or interesting to watch. John D’Leo acts all shady around his school but nothing comes of any of it. As for DeNiro? Most of his acting in this movie is done sitting in front of typewriter and having monologues about much more interesting things that happened before the movie started. The big problem with this movie though is that people are paying to see DeNiro and Pfeiffer and we’re treated to their boring kids a whole lot more than the heavy hitters. Also, the entire premise of how the Mafia finds the family is so far-fetched it’s not even laughable, just ridiculous. The movie is also downright cruel to the French, depicting them as pimpled, sleazy, obnoxious bullies, though Americans don’t come off much better.

The movie is fun at the start and at the climax, but there is very little to keep you entertained in between. DeNiro must have been getting quite a pretty penny to star in this movie or else wanted a holiday to France because I cannot think of another reason why he took this role. Then again, the man is seventy; getting paid millions to sit around writing is probably tempting. In all fairness, I’m doing it for free. 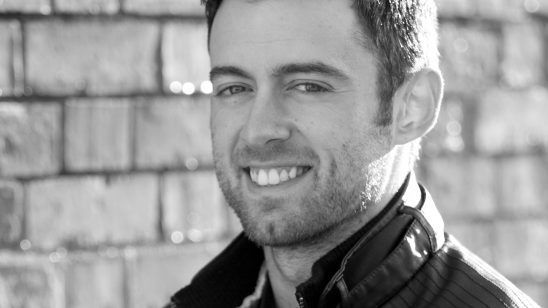 Man of Marvels: Will Sliney 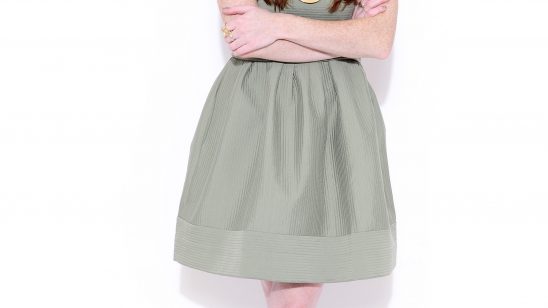