Late 2017 saw a raft of sexual assault allegations against prominent individuals within the entertainment industry, including Kevin Spacey & Harvey Weinstein. Born from this, the #MeToo campaign saw thousands come forward to share their own experiences of rape and sexual assault though social media. Within the last two weeks The Times published a letter signed by over 1,000 of the entertainment industry’s leading ladies, calling on the US government to support victims of sexual assault through funding and legislation, echoing the sentiment that ‘Time’s Up’ when it comes to ignoring sexual assault. All of these events have opened the floodgates for a wider discussion around our attitudes toward sexual assault and how we deal with it as a society, online and, in the media.

When it comes to reporting and commentary on sensitive issues such as sexual assault it is essential that the media does so responsibly, with respect for the experience of the victim. Oftentimes this doesn’t happen. This is highlighted most in Roxane Gay’s ‘The Careless Language Of Sexual Violence’. The American bestselling feminist author and professor, looks at how media coverage chooses to spend a majority of its time mourning the loss of the perpetrators social standing and the difficulties they may face following their actions. Gay also addresses how our sensitivity to the brutality of such acts has been lost through the media, suggesting that,

“we need to find new ways, whether in fiction or creative nonfiction or journalism, for not only rereading rape but rewriting rape as well, ways of rewriting that restore the actual violence to these crimes and that make it impossible for men to be excused for committing atrocities”.

Gay has also been quick to critique ‘advice’, aimed specifically at young women, in order to prevent rape or sexual assault. In an article for The Atlantic, on the rise in sexual assault cases within college campuses, Emily Yoffe writes, “The real feminist message should be that when you lose the ability to be responsible for yourself, you drastically increase the chances that you will attract the kinds of people who, shall we say, don’t have your best interest at heart.” Commentary such as this contributes to the stigma and stereotypes perpetuated by rape culture, that victims of sexual assault are ‘asking for it’. But, as Gay points out, “it’s natural to dismiss Yoffe’s piece and others of its ilk as click bait, but these pieces continue to get published because they satisfy the cultural narrative that victims are ultimately responsible for their own violation.” Attitudes such as Yoffes’ are very present within Irish media echoed in George Hook’s controversial comments in September 2017.  Covering a case on his primetime NewsTalk show, where a woman in the UK alleged to have been raped by a member of the British swim team after returning to their friends hotel room, Hook questioned whether the woman’s actions were responsible, remarking, “Is there no blame now to the person who puts themselves in danger?”  Following an internal letter circulated by NewsTalk staff members calling for the presenter resignation and an internal investigation by the station, Hook was suspended. It is a symptom of the popular cultural narrative that Gay speaks of. With Hook due to return to his presenting duties at Newstalk (albeit in a different slot), it looks as if the Irish media is happy to continue reaffirm these opinions and those who do not agree are left to go elsewhere. As is the case with fellow presenter Dil Wickremasinghe who, following Hook’s remarks, approached the stations management to inform them she would not continue presenting her radio show in light of Hooks comments. Wickremasinghe later released a statement announcing an ‘abrupt end’ to her time at NewsTalk saying,  “Earlier today I met with Newstalk management who told me that despite positive ratings and performance, my Saturday night radio show ‘Global Village’ has been cancelled. I am shocked and deeply disappointed at this sudden news.” At home we’ve also seen brave individuals come forward and open up about their own experiences of sexual assault. One allegation of which involved well-known comedian Al Porter. Following allegations, the comic known for his ‘flamboyant’ and ‘outrageous’ public persona, left his Today FM radio slot as well as his stint as host of TV3’s Blind Date. In a statement Porter apologised for any distress caused and remarked at how ‘taken back’ he was by the accusations, as well as the ‘scale and tone of the vitriol’ he was met with following the allegations.

Unlike our US counterparts, it seems up until this point in time, the Irish media contained little discussion on the topic of rape and sexual assault. There appeared to be a hesitancy, to sweep stories like these ‘under the carpet’ within Irish society in general,  a prime example of which can be seen in the historical sexual abuse scandal within the catholic church, which a report by the National Board for Safeguarding Children uncovered and investigated 325 allegations of abuse, of which 8 only led to convictions. Even when such abuse is brought to light, very few appear to be brought to justice, demonstrating the lack of value attributed to the experiences of survivors. It’s been made clear that this conversation is an uncomfortable one, an issue many would prefer to avoid addressing. With awards season in full swing, the Golden Globes were a chance to protest against sexual assault with attendees, including some of Hollywood’s biggest and best, wearing black promoting the message of #TimesUp.

Yet directors such as Woody Allen, previously accused of abusing his daughter, continue to be welcomed to this and other award ceremonies with open arms.

It would be naive to believe that these attitudes only apply in a US context.Within the last few months we’ve seen the demonstration of rape culture brought into the spotlight within Ireland, with commentary on these issues, outside of the twittersphere, few and far between. We’re living in a society where men like George Hook can make ignorant remarks and still return to air his antiquated opinions, following a few weeks off. We live in a society where men believe it is perfectly acceptable to react aggressively when their sexual pursuits have been rejected. At a case brought to Dublin Criminal Court in November last year, a woman recounted how a man she met on a tinder date drove her to a secluded park of UCD campus where when she rejected his sexual advances, she recalled, “He was looking like a monster. His face wasn’t the same face that smiled to me when I got into his car. He was calling me bad names and trying to touch me. I tried to take his hands away, and I couldn’t.” We live in a society where Irish broadcasters happily welcome convicted abusers, like Mel Gibson who previously pleaded guilty to beating ex- girlfriend Oksana Grigorieva in 2011, with open arms because they are ‘seriously great craic’, according to Today FM who recently invited the actor to a panel while doing press for his latest movie. When stories of sexual assault emerge people online and in the media react with horror and disappointment at emerging stories of sexual assault either across the sea or at home. But if we really, truly wish to show our support to victims of abuse it needs to be shown more than in comments, it needs to be reflected in our actions across the board but right now, that is not happening.

It would make you wonder if we could ever see a movement of a similar context within the Irish entertainment industry and wider society as a whole. Many Irish individuals contributed to #MeToo, we know that Ireland is not in any way an exception. What we don’t know is if the Al Porter incident is just a once off or just the tip of the iceberg. Both are reasons that we still need a more transparent discussion around sexual assault. 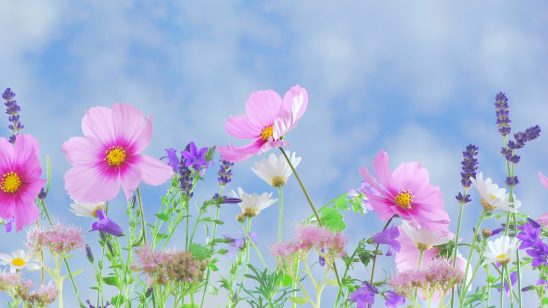 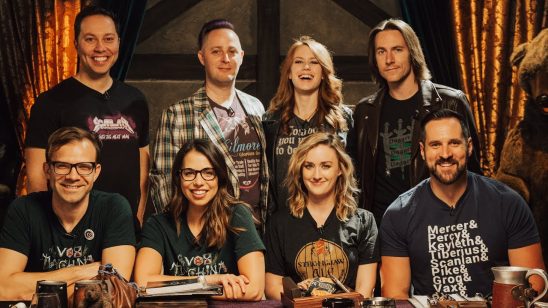