In a recent poll on thejournal.ie, 48% of people think Irish should be an optional subject on the secondary school curriculum, and another 33% didn’t know if the subject should be compulsory or not. With that in mind, I want to bring the Irish language forward in time to contend with modern technological advances. I am not going to comment on what I feel is not working within the subject, as there is enough opinions in that regard. I will instead attempt to bring a positive change to the studying of the language as a whole, whether it is through the educational system or simply an interest in Irish by the general public.

It is estimated that over a billion smartphones were in use at the end of last year, so it stands to reason that the Irish language would break into the market in the form of applications. You are never too young to start learning Irish and it seems this is evident through the app ‘Cúla Caint’. This free TG4 application aims to bring Irish to the young people who have an interest in the language. The app features various subjects such as parts of the body with the written and spoken version of each word. ‘Cúla Caint’ is aimed at pre-school children meaning it would not be of much use to an older learner, but for a parent or sibling this is an effective tool for a child who is beginning to understand the language.

‘Greann Gaeilge’ is extremely useful for both secondary and college students studying the language. The free app features a variety of verbs that can be conjugated onscreen, but to fully avail of ‘Greann Gaeilge’ an upgrade is available for €0.89 which grants a wider variety of verb tenses. No more stressing about conjugating verbs into the habitual present or conditional – it is now available at the flick of a finger.

Having a grasp on the language is not simply about knowing verbs and tenses – the spoken word is just as important in relation to Irish. TG4 is an Irish orientated television station at its core with a large number of Irish language programmes. The broadcasting station has now followed in the footsteps of other stations and released an online player. The TG4 Player provides access to Irish language, with Irish favourites such as Ros na Rún and Ponc available on it.

Another application with the spoken aspect of the language at its core is ‘TG Lurgan’. This free app was developed by Coláiste Lurgan in an attempt to promote the importance of the spoken Irish. The application features a diverse variety of subjects all relating to the language, from a day in the life of a Coláiste Lurgan student right through to chart songs being sung in Irish.

There are a number of websites available that also aim to bring the language to the technologically suave masses. For those with an interest in Irish history ainm.ie offers biographical information on influential Irish people from Peig Sayers to Seán ó Riada. Showing an interest in Irish is not always about practicing it and this website offers an insight into those who pioneered the language for people seeking this kind of information. Many would know Foinse as an Irish newspaper that often comes free with the Irish Independent and nothing more, but very few know of the extensivewebsite Foinse offers. The website features up to date news from around the country and also offers a supplement aimed specifically at students which is titled ‘Foinse sa Rang’. The nation is trying to be more energy efficient so why not keep up to date online daily through the website.

The debate regarding the compulsory nature of Irish in schools roars on, but with the modernisation of the language students may see it as a more positive experience. Not only this, but the use of technology widens the scope of the language for everyone who would like to improve on his or her cúpla focal. 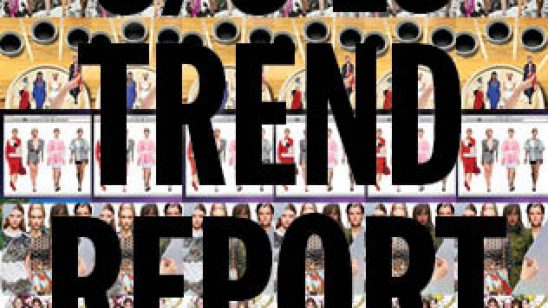 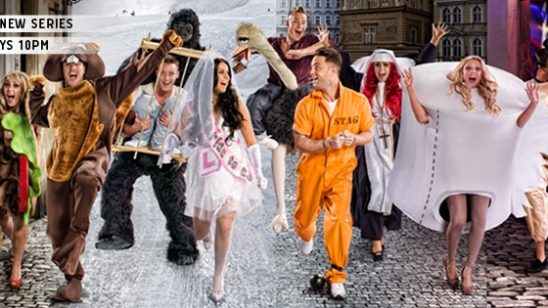