Those of us here in Ireland have been watching the American Presidential Election unfold from afar. Every time it’s on television I sit down with some popcorn and marvel at the situation America has gotten itself into, while simultaneously repressing the fear crawling up my throat at the thought of Donald Trump as a world leader.

Having seen the now infamous first presidential debate I awaited the season premiere of Saturday Night Live with baited breath. How could the forty-year-old sketch show make it funnier? Answer: By repeating exactly what happened.

As always, SNL delivered with brilliant political parody, opening in a mock-up of Hofstra University. The debate moderator, NBC’s Lester Holt (Michael Che), immediately took a shot at the stereotypical Trump supporter with his line: “No shirt, no shoes, no service.” Then, enter Hillary Clinton, played by the amazing Kate McKinnon (of whom I am a fan), walking with a cane before abandoning it to do a somersault as proof of her good health. Then, in comes Donald Trump, played by Alec Baldwin of “30 Rock” fame, who was brought in this season solely to impersonate Trump.

Baldwin was an excellent choice for Trump: he has the posture, the mannerisms and even the weird pronunciation of ‘China’. McKinnon, fresh off an Emmy win for her work on SNL, impersonated Clinton with her usual zeal.

The two had excellent comedic timing — which is good news considering we’ll be seeing a lot of them this coming season.

The skit poked fun at Clinton’s obvious over-preparation for the debate and at Trump’s complete lack thereof. The sketch itself was an amalgamation of all the best pieces of the debate itself: Clinton’s desperate attempts to be relatable and her pure joy at the train wreck that was Trump.  Her line,“I think I’m gonna be President”, in response to Trump’s blaming of a broken microphone for all his issues was incredibly apt (we hope). The comedic beat for Trump’s interruptions was genius – as was the casual racism that comes arm-in-arm with his ‘character’. All appearing in a tight ten minutes, there are just so many good jokes that I don’t want to ruin for those of you yet to see it.

For anyone following whatever American politics is at the moment, this Cold Open is a comedy must-watch. Actually, it’s a must watch for anyone who knows who Clinton and Trump are. My advice: Stick around for the full skit (the closing statements really capture the circus that is this presidential campaign). And if that doesn’t convince you: who doesn’t want to see the famous Hillary Shimmy? 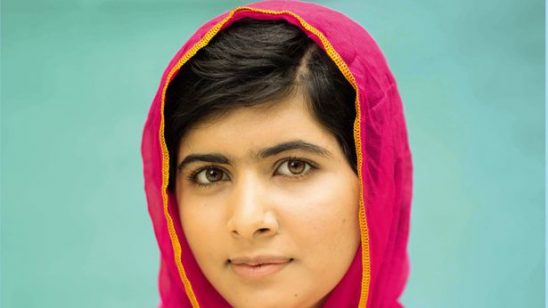