Chloe Harte discusses the less glamorous side of an Erasmus.

As members of the ‘Instagram generation’ we have been subconsciously imbued with a romanticised perception of living abroad; in other words, we’ve given ourselves ‘notions’. Social media led me to expect that Erasmus would find me an instant circle of multicultural friends, a pint of Orchard Thieves in every city in Europe, and the sudden realisation of a career path.

Factors I hadn’t considered included how long it takes to forge a real friendship, the cost of travel, French admin, and homesickness. Side note: it is not only impossible to find Orchard Thieves in Lille, but also no one in France drinks cider.

That which most people describe as ‘culture shock’ may actually be the shattering of the an illusion that social media engenders. My first few days on Erasmus were summed up in the form of an artsy Instagram of the beautiful Cathedral of Lille; the only place where I wasn’t crying. I didn’t post pictures of the reality: I was heartbroken for everything I had left in Ireland, and that sadness was reflected in the sad eyes of my mother as she said goodbye to me. I did not update my Facebook status to reflect the overwhelming sense of loss that choked me, intensified by the terror of the unknown that lay ahead. Alone in a foreign country with a shaky grasp on the language, I was suddenly aware that all of the stability in my life had vanished. All that remained was me, and I wasn’t sure if I was enough.

My Snapchat story was vacant of the fear this terror engendered in me. The unease that dominated my body was externalised in my arrival at the student accommodation. The absolute joy that is French administration resulted in a sleepless night in a hostel, wondering if I would be homeless for the weekend. As I lugged my 37kg suitcase up the steps to the Residence, I felt sick with worry. My fear was externalised by a boy in the grips of a seizure on the front steps. The frantic activity that ensued was dismissed by the receptionist’s shrug and contortion of her face to imitate the boy. I clicked my heels together, but was not transported home.

French admin is funny: they let me into my room because it was lunchtime and they didn’t want the hassle.

Up four flights of spiral staircases I lugged my cases, feeling like Rapunzel in her tower. I did not tweet about the broken shower and spongy floor mat (“mattress”) that greeted me.

Ironically, a sponge was the ideal mattress: I didn’t sleep the night through for seven weeks, and it soaked up the tears of heartbreak I sobbed every night.

Everybody is heartbroken about something; everyone has left someone or something behind. I decided to go to Lille on my own, and by God did I feel alone at the beginning. I know it’s a cliché – practically a French native already, I know – but I do believe I am ‘finding myself’ during this experience. Although the Erasmus is still difficult at times, I tell myself that if it didn’t terrify me, it probably wouldn’t be worth doing. Life really is too short to let your inhibitions hold you back. There are more than enough obstacles to trip you up on the path to your dreams without you digging pits to fall into along the way.  I refuse to live my life afraid of opportunity and adventure, and the Erasmus encompasses both. The realisation is also dawning upon me that I don’t need to limit myself to one dream, just one at a time. My path may split into several directions, but if one leads to a dead-end the others await my eager footsteps. In short, I am growing as a person. It’s okay to be lost. It’s normal to feel like you’re drowning. Take the most frightening path, safe in the knowledge that you’re not trapped, you’re exploring. 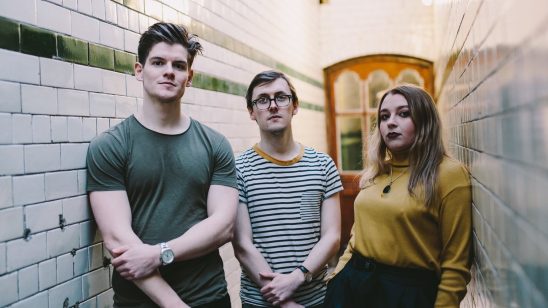 Meet Me Halfway by Loux 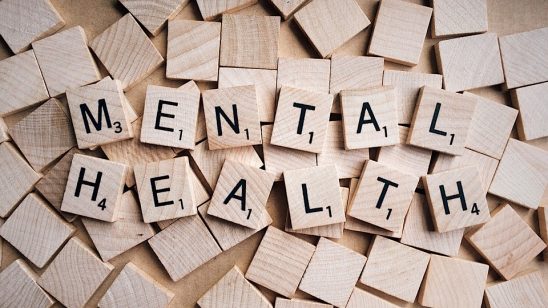