With Mattel introducing their new ‘Curvy Barbie’, Claire Fox asks whether political correctness has caused us to take ‘Size Matters’ a little too seriously, especially in something as simple as a doll.

Our world is so concerned with this four letter word that it has now invaded something as simple as children’s toys. Yes, Barbie has finally succumbed to the force that is ‘Size Matters.’

Colourful ball gowns, plastic penthouses and miniature stillettos. Yes friends, it may come as a surprise to you but I was a Barbie girl. 53 Barbies with surnames and scandalous lives to boot, these plastic creations were as real to me as most animals and even humans.

Constructing dream houses from books stacked in piles and using crepe paper and kitchen towels to ‘design’ my very own dresses, I was indifferent to the constant critiquing that so-called feminists and politically correct protestors were heaping on my plastic friends.

From the ages of six to 10 (okay, let’s face it 12) most children are clueless to the difference which exists between a size 8 and size 18 pair of jeans, they play with the dolls because they are their coveted possessions and best friends, not because the doll’s waist is of accurate proportion to an actual woman’s.

Over the years Barbie has made some worth-while changes such as eliminating the doll’s cross-eyed gaze in the 1970s and extending the product’s waist-line to more realistic proportions in 1997. While the new line boasts 27 different dolls of all cultures, shapes and sizes, it cannot be forgotten that Mattel has been producing Barbies of black skin tone since the 1980s, reflecting American life and the mass market it was aiming its dolls at.

Now in 2016, Mattel has finally given way to its critics in producing a range of dolls- curvy, tall and petite. Blamed for years for instilling negative body images in young girls, the new model is Barbie’s biggest product re-development in its 57 year existence.

Of course the new line has to be praised, with its on trend clothes and diverse body shapes, Mattel has created a 21st Century doll opening the boundaries of imagination even more for children, helping them learn, explore and most of all, have fun.

However, will these new dolls save Mattel’s plundering sales? In October the company announced a 14% consecutive drop in sales for the Barbie line, but can the sizes of Barbie really be cited as a reason for this revenue reduction?

Now 12 years on, films like Frozen and Inside Out have created toys that are attractive to girls and boys alike, perhaps it is the gender female specificity of Barbie towards girls that is the prime reason for its drop in popularity. Nowadays parents are more gender conscious than ever, preferring to buy toys that don’t blatantly engage in gender socialisation and don’t divide their children.

The verdict? Having faced more lawsuits and legal backlashes than most celebrities, Barbie, now in the depths of middle age has gone from strength to strength and no doubt will continue to do so for many more years to come. However, it’s a natural progression for a company to make changes to its products or else it would become stagnant and stale, so the notion that Mattel is trying to change the world with Barbie’s modern make-over has to be put to rest.

Multi-billion companies such as Mattel are shrewd machines manipulating the market in the way they best see fit, they aren’t do-gooders or Mother Theresas, size matters to them- the size of their bank accounts.

While it’s great that Barbie has more variety than ever before, in some ways I am saddened that something as simple as a doll has become tainted by the pesky force of political correctness that has engulfed our world.

A doll is a doll, it is not or was never meant to be an accurate representation of an actual human. It is a thing and a beautiful thing at that. It is a piece of art, designed from the beginning of time.

Children play will dolls and all sorts of toys for the sheer fun of it, not because of the facts, figures and studies that lie behind them.

Yes, size matters in body parts, clothing and sparkly jewellery, we can’t turn back the damage that has been done, but we can protect younger generations by keeping what’s simple, simple. Toys are a matter of child’s play after all, size shouldn’t matter. 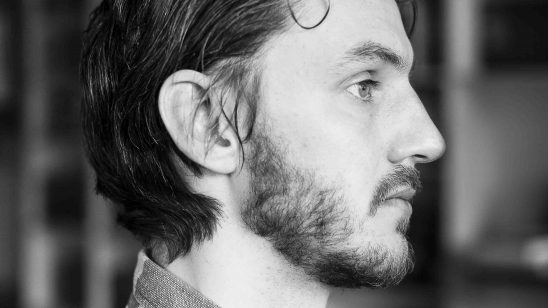 Rituals: An Interview with Rob Doyle 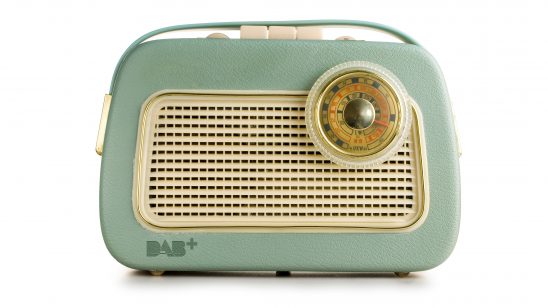