Globe-trotter, Amano Miura, takes readers on an engaging journey in this piece exploring her time travelling the world alone as a woman and the unique challenges that presents.

Since 2016 I’ve visited 26 different countries. My travels began after I dropped out of my first degree and found a fulltime job. At that point, most of my classmates were off on Erasmus and I had an unstoppable urge to get out of town. I didn’t dive right in at the deep end of adventuring. In the early days I would depart Ireland alone but connect with friends on arrival in culturally familiar countries like Spain and Germany. EU citizenship enabled me to move freely from Scotland to Portugal and from Poland to Slovenia.  With each member state I visited, my confidence quietly grew. However, for many years my approach to “exploring” was highly controlled and conservative. I didn’t stay in hostels, go to bars, or make friends. I tip-toed through the world in the knowledge that the woman’s body I occupied was never a neutral thing – it required me to always think ahead, to remain on high alert and to treat others with both politeness and suspicion.

Over the years I grew more willing to take risks and began to let go of those well-founded anxieties. As I moved into the hostel circuit and learned how to socialise in destinations from Canada to Vietnam, I found myself surrounded by a cohort of spectacular strangers whom I have learned to love and admire. These fellow travelers are, however, a notably homogenous group. A quick Google search of “solo female travel” redirects to hundreds of blogs. Though helpful and inspiring, many of the writers share a vital common thread: they are white, non-disabled, cis-women [Adventurous Kate, The Blonde Abroad, High Heels & a Backpack] who don’t encounter the same set of challenges as others. My “ethnic background”, for example, tends to fascinate people.

My name and face lead to a line of invasive personal questioning. These questions can be disarming and can leave me feeling vulnerable. On occasion I have given away too much information about myself, and I have even been physically followed and harassed. Still, I don’t interpret these experiences as characteristic of a different culture. They are symptoms of a global patriarchal monoculture. Women everywhere can tell such tales.

The solo-travel lifestyle is one of privilege. It implies that you hold a passport that is acceptable in a world of borders. It also suggests that you have a support network to bail you out if it all goes wrong. Finally, it implies that you are a citizen of a country that will care to look for you if you go missing. Yet, even when in possession of all these privileges, women are not safe. I moved to New Zealand alone in September 2018. Three months later I was mourning the loss of a fellow solo female traveller Grace Millane, who just like me had come to “live the dream” on a working holiday visa in one of the safest countries in the world.

Family and friends at home in Ireland tell me I’m “stone mad” each time I head off alone to another place I know very little about. I want to prove them wrong about the dangers of the world and my perceived fragility in it and to tear apart their bias and preconceived ideas about certain cultures, religions and political regimes. Sometimes I even want to tell them that the world can’t possibly scare me because enduring racism and misogyny in the country you call home hurts more than any bad experience abroad ever will. Travelling alone has shaped my identity. I have become more wise, compassionate and open, and learned how to feel grounded wherever my feet happen to be. It is never a fairy-tale, but it is always worth it. 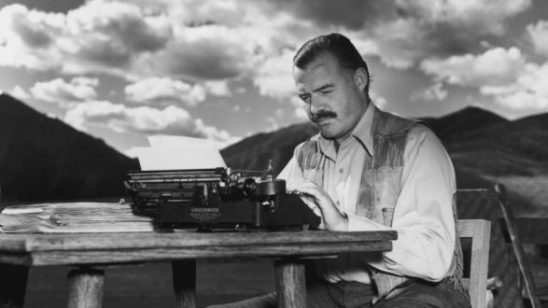 The Old Man and the Woman; Analysing Ernest Hemingway’s relationship with gender 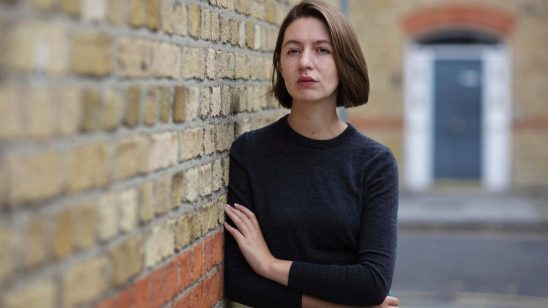 The Use of Gender in Sally Rooney’s Novels; a critical analysis