Motley Editor Dan Webb looks at the factors that led up to the recent breakdown in negotiations between Disney and Sony Pictures, and what this means for the future of Spider-Man, and the Marvel Cinematic Universe

I find myself sitting here writing an article I hoped I wouldn’t have to even think about, for a long time. Five years ago, in 2014, news broke that Sony Pictures had brokered a deal with Disney, which would effectively allow Marvel to use Spider-Man in the upcoming film slate of their Marvel Cinematic Universe. This announcement was coming hot off the tail of the cancellation of Sony’s Amazing Spider-Man film franchise.

This announcement was a dream for many Marvel fans at the time, as no one could ever have predicted that such a deal would ever come to fruition. That feeling of utter joy and delight was further cemented when Tom Holland leapt onto the stage in 2015’s Captain America: Civil War. However, five years and several successful films later, we have found ourselves back where we started. The recent breakdown in the deal between Sony Pictures and Disney is an absolute tragedy, and a major loss for the fans. However can all the blame solely be placed on one party? Is this really a case of good versus evil?
When investigating such events one must always keep in mind that a complete breakdown in communication and negotiations between studios is a sad but highly probable scenario. The deal in question here was understandable to say the least. Sony, after several failures with the intellectual property over the past few years, entered a deal with Marvel Studios that in the public eye saw Spider-Man finally coming home. However, behind the scenes a financial cut was agreed upon that reportedly saw a 95/5 share, with Disney claiming 100 per cent of profits from toys and merchandising.
It is this fact that I believe to be the primary cause for breakdown in this case. Whilst the official reason that has been given by Sony so far is that Disney and the President of Marvel Studios, Kevin Feige, are just too busy to focus on Spider-Man, personally this stinks of PR camoflauge to me. Many news outlets have reported that Disney attempted to renegotiate the financial deal, and that unfortunately Sony could not accept this.

The popular thing to do at this point would be to place all the blame on Sony as the guilty party in this case, but I don’t think it’s that simple. Although the film profits deal does seem to favour Sony at a first glance, one cannot forget the amount of money to be made from merchandise and toys, all of which have reportedly gone straight into Disney’s bank account. So when I read that Disney were apparently demanding a 50/50 cut I was a little shocked. Sure, Disney have the means of distribution with the successful Marvel Cinematic Universe, and an already built-in fanbase. Personally, however, I do feel that asking for 50 per cent of all profits is a case of The House of Mouse getting a little too big for its boots. Likewise, I also think that the initial deal should have been fairer to both parties, perhaps with Sony maintaining a 70/30 split as owners of the property.
Whilst both parties have split, they will continue to reap financial success in the future. The real people affected by this news was always going to be the fanbase. The breakdown of this deal effectively means that Marvel can no longer use Spider-Man in the MCU, and Sony cannot continue to use Marvel-owned characters in their Spider-Man films. Of course, this immediately sets off alarm bells for the future of Tom Holland in the role.
Sony have indicated their intention to continue on with Holland in the role, but I have to deeply question how they intend to pull this off? This incarnation of Spider-Man has seen his entire character arc being built around the MCU like a tightly-wound web. The deep father-son surrogate relationship between Tony Stark and Peter Parker was integral to his character development, all culminating in last summer’s blockbuster success, Spider-Man: Far From Home. That begs the question, how does Sony intend to go forwards with Holland when half of his character arc has effectively been nixed? Although there probably are creative ways around this issue, after seeing Sony’s track record in past years, if they can’t come up with a viable solution to this problem I wouldn’t be surprised if unfortunately we saw the fourth reboot of Spider-Man in under twenty years.
To conclude, while this news is an absolute slap in the face to many fans around the world, I am not surprised at all. With the recent success of Far From Home, and the chilling twist ending it provided us with, only time will tell where Spider-Man goes next. For now, sadly, only one thing is certain… to paraphrase The Beatles “He’s leaving home, bye bye.” 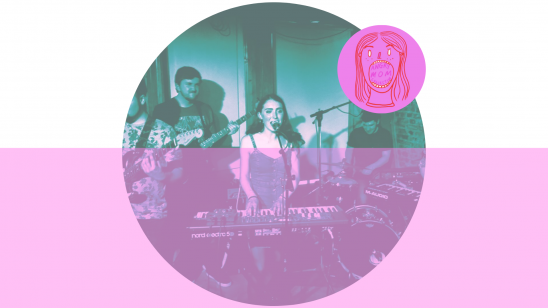 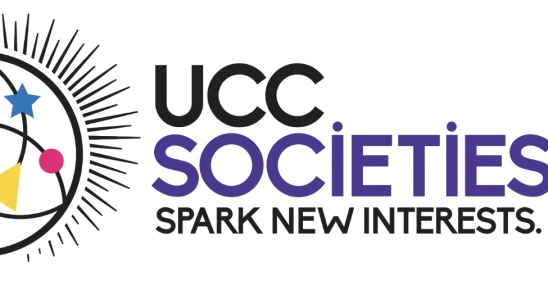