Entertainments Editor Leanne O’Connor Desmond looks at what we can expect in season two.

Stranger Things, the Netflix original TV series by the Duffer brothers. is due to return this October 27th. The first season of the show explored the mysterious town of Hawkins and followed the adventures of Mike, Dustin and Lucas as they investigate the disappearance of their friend Will Byers.

This series explores the human horror of losing a child alongside the terrifying discovery of another plane of existence, commonly referred to by the characters as The Upside Down. This, Mike and co. are convinced, is

where Will has disappeared to, where newfound friend Eleven can travel to, and where the most dangerous creatures exist.

Throughout the first season of the show, the audience were captivated by the story told through the eyes of children. The boys do not consider their own safety in their search for Will, showing their true innocence to the cruelty of the world around them. They are unprejudiced characters who easily welcome Eleven into their folds despite the fact that she has supernatural powers.

Stranger Things follows the characters’ journeys through difficult and exciting milestones in their lives, such as Mike’s first crush and Nancy losing her best friend Barb to the bloodthirsty demons in The Upside Down. At times, the series is difficult to watch as dehumanized adult figures chase the boys relentlessly in their efforts to find Eleven.

Meanwhile, fans are wondering why Nancy and Jonathan did not get together at the end of the first season, and if feelings remain between the pair. Steve has proven himself a capable protector and fighter when he took a bat to a creature from The Upside Down, and unless Jonathan does the same Nancy might assume she is safer off in her current relationship.

Unfortunately, it has been confirmed that Barb will no longer be part of the show.

Despite the fact that fans rallied together and signed a petition massing several thousand votes, the Duffer brothers have not swayed in their decision to put Barb in the ground.

Now that Nancy has lost her best friend, who will fill this empty space in her life? Will it be someone like Barb, or will she simply put Jonathan in the friend zone?

It has been confirmed that certain people in the town of Hawkins will know what happened in season one of the show. Sheriff Hopper will be left dealing with panicking citizens and, really, can we blame them? This will provide a brand new dilemma for the Sheriff, as he will now be faced with the decision to hide the truth from the rest of Hawkins or to warn the people about The Upside Down.

Stranger Things season 2 is certain to be better than the first season as it delves deeper into The Upside Down and the mysterious doorways leading to this parallel world. The Duffer brothers have confirmed that the series has been picked up for a season 3, where the story will be continued.

Season two of Stranger Things is due to get creepier and stranger than ever before, as the series explores the effects that The Upside Down had on Will. The first trailer of the show reveals that the young teenager is plagued by visions of the alternative reality and beings to suffer physical and mental effects from his time in the horrifying place.

The second season of the show will also see the introduction of brand new characters to the town of Hawkins. Sibling duo Billy and Max will be arriving to the town, and it has been confirmed that Max will catch the eyes of both Dustin and Lucas. While two of the boys are busy with their newfound crush, Mike is grieving the loss of Eleven and tries to remain optimistic that she will return.

Fans can look forward to seeing Eleven and Mike’s onscreen reunion, which is sure to be a heartfelt and comedic moment. The pair had their first kiss at the end of the series and there is sure to be some lingering awkwardness about that. One can only hope that Dustin is on hand to provide a hilarious one-liner when the moment finally arises.

The Duffer brothers have confirmed that fans of the show will get to see Eleven interacting with Max, another girl her own age. The dynamic between Eleven and Max will certainly be interesting, and due to Eleven’s nature their relationship is sure to be riddled with confusion and an endearing innocence. Max is described as a tomboy who is strong and independent; all the makings of the perfect female best friend for Eleven. 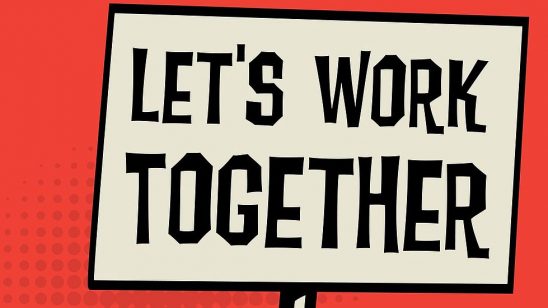 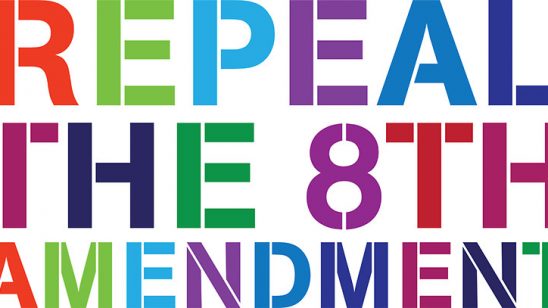