With TD Luke ”Ming” Flanagan recent motion to legalise cannabis, Motley Magazine decided to survey students about their own use of drugs. The survey queried them on topics such as how often they use drugs, how much they spend per month on them and also the effects their vices have on their mental health. With 300 students responding to the survey (and 82% of them attending University College Cork), it’s a small pool but the results do offer some insight into the habits of students. Also, it should be noted that two in three of those who responded are aged 18 to 21, while other respondents are all above 21.

Among the more striking statistics to emerge is that 15% of students admitted to feeling suicidal after alcohol, which is five times the amount who confessed to similar feelings after taking illegal substances. However, one respondent answered no to both questions about the after effects of alcohol and drugs, but claimed that while they have never had suicidal thoughts, the post-drinking anxiety known as ‘the fear’ is a common occurrence with one respondent saying “It can cause me anxiety for one or two days afterwards, which is actually making reconsider drinking as much”.

Despite this wide gap between students’ experiences on their comedowns, there is an almost 50/50 split among them with regards to whether drugs should be more tolerated in Irish society. When it comes to the issue of legislation however, there is a clearer divide; just over two thirds of the respondents at 67 % support legalising marijuana. This turnaround in opinion concerning legislation has been confirmed by other publications in recent months, such as TheJournal.ie’s own poll finding 84 % (roughly 40,000 people) of people in favour of Flanagan’s proposal.

It appears that the majority of students who have used recreational support decriminalisation. 69% of those surveyed have taken drugs, a mere 2% greater than those who support Flanagan’s motion. Of those who have tried drugs, 52% first tried them during secondary school and the rest during college whereas 94% of respondents first used alcohol while in secondary school.

This posed the question as to where students purchase drugs in order to fuel their appetite. Well, just over one in five students buy drugs in the vicinity of the University College Cork main campus. 6% of respondents claim to have sold drugs in the same area, while 38% of students know someone who is a seller. As for what drugs students believe to be most commonly used amongst their peers, marijuana unsurprisingly ranks highest at 96 %. Ecstasy is second at 42%, then cocaine at 12% while mushrooms, LSD and PCP are all under 10%.

Despite this wide gap between students’ experiences on their comedowns, there is an almost 50/50 split among them with regards to whether drugs should be more tolerated in Irish society.

Of those who have dealt drugs, 3% have had issues with the Gardaí Síochána as a result but only 27% of respondents believe the Gardaí should be tackling the issue.

The survey provides more intriguing stats when we compare students’ spending on those two other ancient habits; cigarettes and alcohol. One in three students describe themselves as smokers, yet 41% describe themselves as social smokers while 6% are chain smokers. Similar to alcohol, the majority of smokers started in secondary school, at 33 %, while 17 % started in college. The other half of those surveyed listed themselves as non-smokers. There is a considerable difference between the amount spent on cigarettes and on alcohol though; 95 % spend €50 or less a month on cigarettes, while 57% is the corresponding number for alcohol. Almost one in four students get by on spending no more than €20 monthly on alcohol.

Of the students surveyed 56% have use drugs while drinking and 24% have also used drugs to relieve stress and anxiety during exam time. The most interesting result though is that 43% admitted to needing drink or drugs to enjoy a night out; from speaking with several students though, this seems to be the most surprising stat as many might expect it to be much higher.

Certainly the most enlightening parts of the survey are in the written responses of the students explaining why they take drugs. While many opt for simple answers, such as ”It’s fun”, ”For the banter” and ”To relax”, others give more detailed and thoughtful replies that give an insight into the myriad of reasons a young person may have to take drugs. One person puts their drug use down to ”Depression and anxiety from hospitalisation at 17”, while another said ”I enjoy taking drugs in a controlled environment a lot more than being drunk as an ass making a tool of myself. Gave up alcohol a year ago and I’ve never been better”. Another ominously explains that he or she uses drugs so as ”To forget”.

As for what drugs students believe to be most commonly used amongst their peers, marijuana unsurprisingly ranks highest at 96 %. Ecstasy is second at 42%, then cocaine at 12% while mushrooms, LSD and PCP are all under 10%.

Some respondents even claim that ”people are capable of using recreationally without abusing” and that they know ”how to use it responsibly”. Meanwhile, others prefer to use drugs for their mind-altering effects. While talking about psychedelics, one student said ”It gives you a perspective removed from your normal view. You can think differently about and look at things from a different perspective”.  Another enjoys using drugs simply because it allows one to ”explore [their] consciousness, [while] strengthening relationships with friends”.

3 years ago Motley survey students on their habits and the difference in the results in such a short time has been startling. 3 years ago, 45% of students admitted to trying drugs where has now the number has jumped up to 69%. This could be due to many factors; easier availability of drugs, more openness in usage or even just changing social standards. While many people cited just trying it for their reason for using drugs our survey unfortunately failed to measure people’s frequency of usage which certainly warrants investigation. 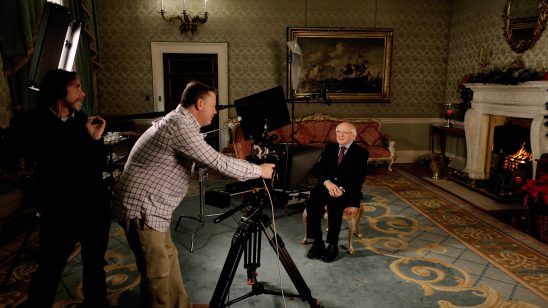 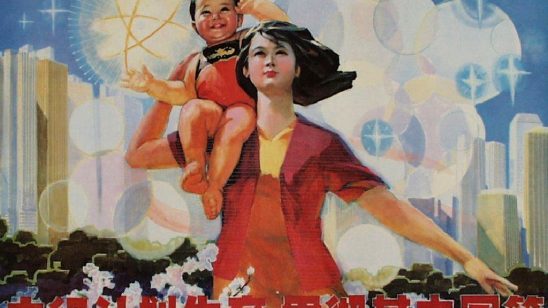