As the footsteps of displaced asylum seekers continue to fall, Hassan Baker discusses the spreading of hate and latent racism that surrounds finding a solution to the ongoing refugee crisis.

The current Syrian refugee crisis is clear evidence that the Middle East needs to change. The entire region seems to present threat to the outside, as well as itself. It is a junkie region, destructive in every sense. There is no time to rejoice, one dictator falls as a successor takes up the mantle.

The Gulf is polluted with money, Iraq is caught up in sectarianism and neo-tribalism. Iran is tucked away in its own corner of paranoia, Syria is left to beg. Terrorists are exponentially increasing rodents in a devastating game of whack-a-mole. This is why many choose to leave, especially Syrians.

There is much controversy surrounding the Syrian crisis. For the most part, people are open to the idea of taking the helpless civilians in. However, there seems to also be a great number fighting it and their reasons are absolutely ridiculous.

We have all seen the Facebook posts about how we should give aid to the homeless in Ireland rather than to Syrian refugees; implying aid-worthiness is a competition. The people making these statements might not understand what is happening in Syria, and view the refugees as ‘free-loaders,’ that is understandable, but also terribly ignorant.

It’s the kind of behaviour that will lead to troubles. It seems that a mass of people are waiting for refugees to slip up so they can loop it on T.V, and repost/retweet it throughout the internet. Such as  the picture of Muslims in Germany protesting, while one man was carrying an ISIS flag recently started circling the social media sites, claiming that the people in the photo are Syrian refugees. It was then found to be a picture from 2012, and the people in the picture were not Syrian refugees.

Being quick to make assumptions like these is what can lead to racism, hate and discrimination. That is the biggest problem for any country taking in refugees and a huge part of the ongoing search for a solution.

Has it really been so long that we’ve forgotten our primary schools’ favourite book, Under the Hawthorn Tree? A better comparison would be the sequel Wildflower Girl, in which an Irish girl gambles her life on a rickety boat, full of disease to cross the ocean for a chance of a better life.

A major concern is the fact that a majority of the refugees are male adults. This statistic has been thought of as a threat, but it is not new. Whenever a family, or a group of people are looking to migrate, they usually send the able bodied male to go through the hardships of immigration, legal or nonlegal. It is up to them to find a home and raise money to bring the rest of their families to the promise land.

However, this is not the only reason that adult males are leaving Syria at higher rates than any other demographic. If you are an adult man in Syria, you will most likely be recruited by the militia occupying your state, whether it’s the Syrian army, a rebel militia, or ISIS. You will have to give your allegiance to one. What makes it worse is that ISIS have occupied the cities with water and electricity sources, and are using them as tools for recruiting. In theory, ISIS gives you a choice, you can choose to ignore ISIS and not fight for them. Even if you live in an area occupied by them, which just means you won’t be allowed to avail of the many resources they have held captive.

To the countries that are complaining about taking in refugees, Lebanon is taking in more than 1 million Syrians, that is a quarter of the Lebanese population. Iraq, which is currently fighting against ISIS, is also taking Syrians in. However, the Gulf Countries avoid helping refugees at all costs. Of course unless it means cheap, borderline slave workers; then they will take some in.

It is remarkable that Angela Merkel is willing to persuade Europe into taking in the refugees, but she hasn’t said anything about the Gulf Countries, who are closer to Syria; those who have the resources. This is the same Angela Merkel who twisted Greece’s hand into accepting the bail out. The Gulf Countries have gone from being utterly stupid, to sickening, to pretty much sociopathic. Saudi Arabia’s addressing of the refugee crisis is by planning to build 200 mosques – in Germany.

We’ve seen many countries boasting about how many refugees they are willing to take in, but they seem to be very vague about it. Ireland in particular has stated that will take in 4,000 more Syrian refugees, but they have not specifically said when they will do so. Of course, the Syrian crisis is not as handy to politicians, as say, the homelessness crisis. Homelessness registers with the public more because we see it every day. We’ve got a general election coming up, and it’s all about votes after all, isn’t it? 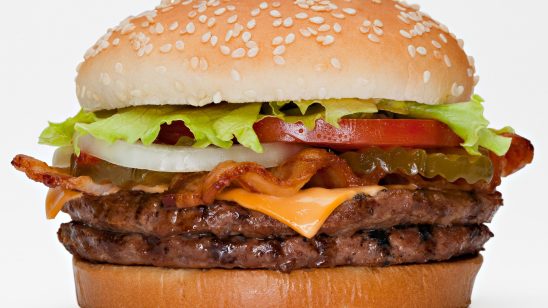 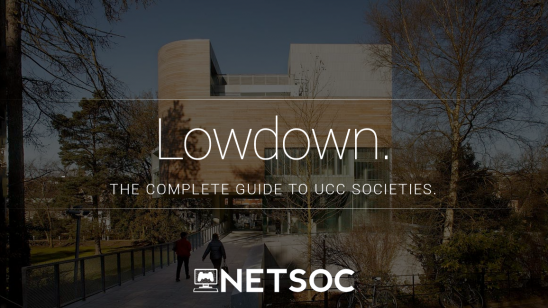