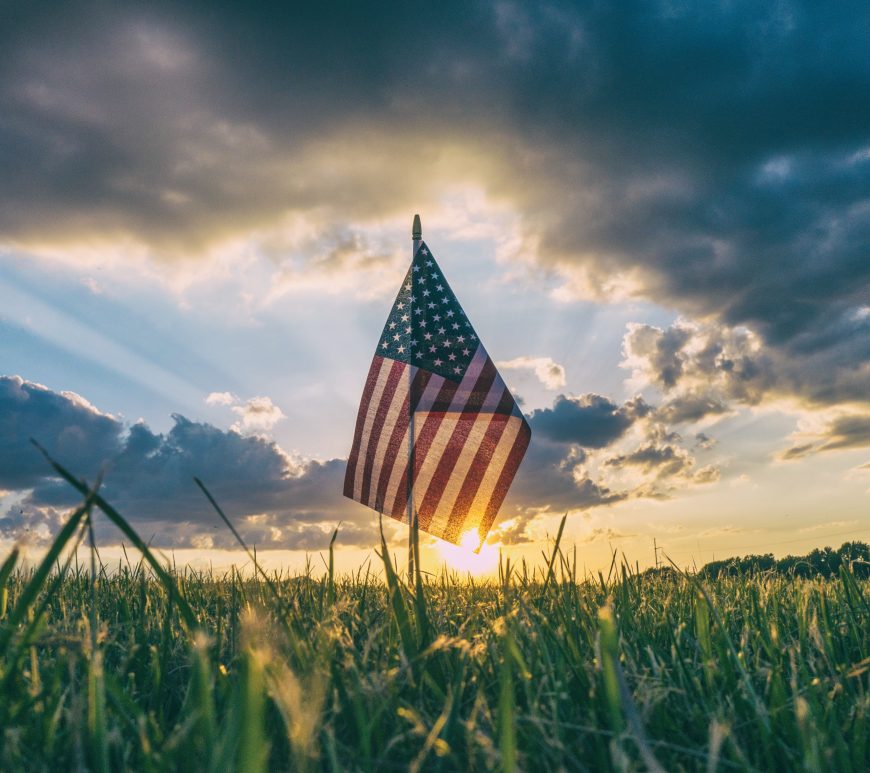 “Age will flatten a man,” said the aging Sheriff Bell in the Coen brothers’ McCarthy-inspired and Oscar-winning No Country for Old Men. Maeve McTaggart explores why it hasn’t suppressed the chances of the 2020 Presidential candidates, but instead inflated them.   Donald J. Trump assumed the presidential seat in the Oval Office ahead of his sixty-eight year-old competitor Hillary Clinton in late 2016. … END_OF_DOCUMENT_TOKEN_TO_BE_REPLACED 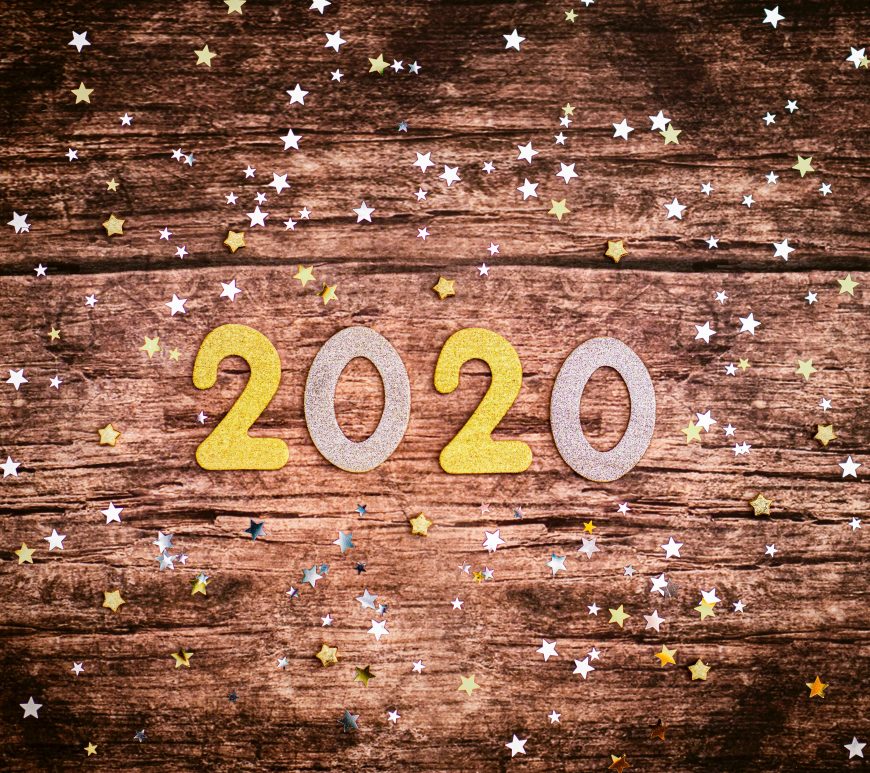 Maeve McTaggart and Molly Kavanagh explore what the New Year looks to bring in politics – brace yourselves for the roaring ‘20s.    BREXIT… finally (-ish). Boris Johnson, flanked by his newly-found and Labour-debilitating majority of 80 MPs, has finally received the go ahead to depart – crashing or otherwise – from the European Union on January 31st. While Brexit-induced political limbo will be … END_OF_DOCUMENT_TOKEN_TO_BE_REPLACED 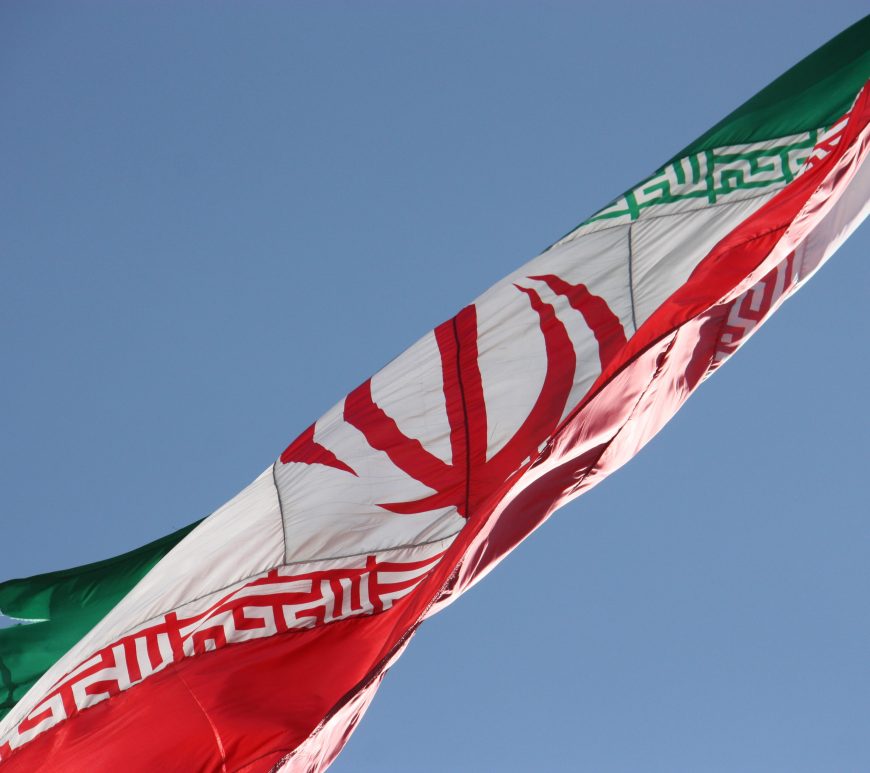 On January 3rd, President Donald Trump authorised a drone strike outside Baghdad International Airport in Iraq that resulted in the death of Iranian General Qassem Soleimani, sending the international community reeling. The United States has been caught in a vicious cycle of violence and retaliation within the Middle East for several decades, involved in a plethora of seemingly never-ending conflicts. For the vast majority of … END_OF_DOCUMENT_TOKEN_TO_BE_REPLACED