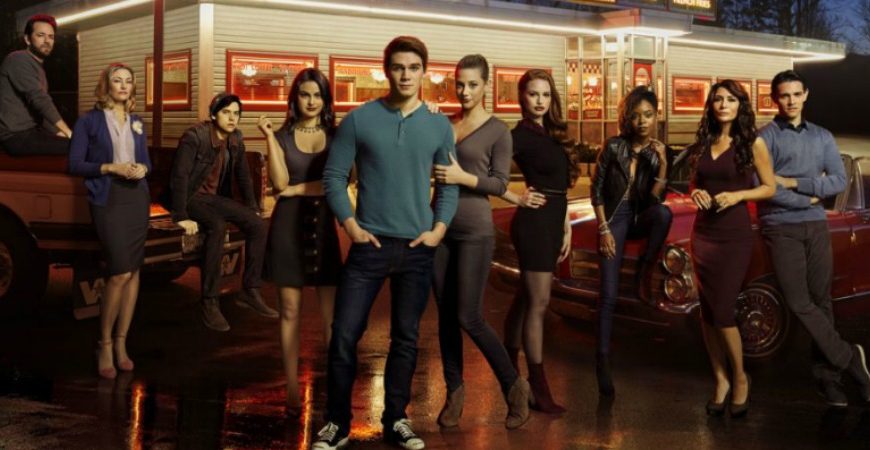 The series returns with its second season on October 11 By Aoife Hegarty When “Riverdale” first appeared on our screens in January 2017, it became an instant hit. The series is based on characters from the extremely popular Archie comics. Critics raved about the coming-of-age story/murder mystery and praised the performances of its young cast. Season One focuses on the murder of Jason Blossom and … END_OF_DOCUMENT_TOKEN_TO_BE_REPLACED