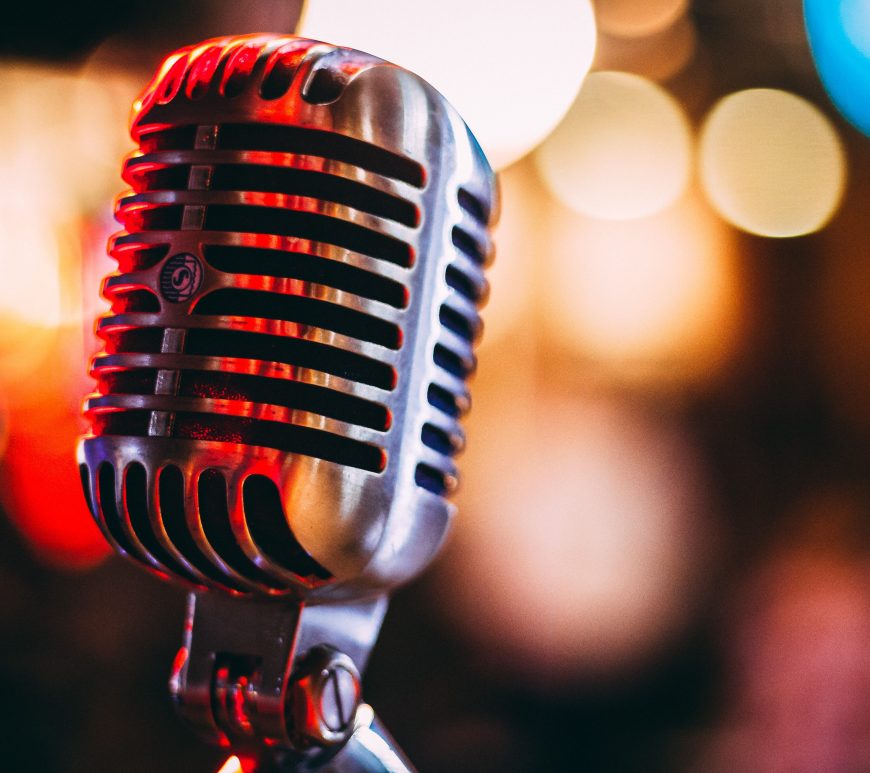 Deputy Editor-in-Chief, Molly Kavanagh, talks to Cork-based musician and producer, JJ Lee, about the impact of COVID-19 restrictions on the live music and entertainment industry.    As the COVID-19 pandemic continues to worsen, with no identifiable end in sight, many of us have been forced to place our lives and careers on hold as we rapidly adjust and adapt to this ‘new normal.’ In a … END_OF_DOCUMENT_TOKEN_TO_BE_REPLACED 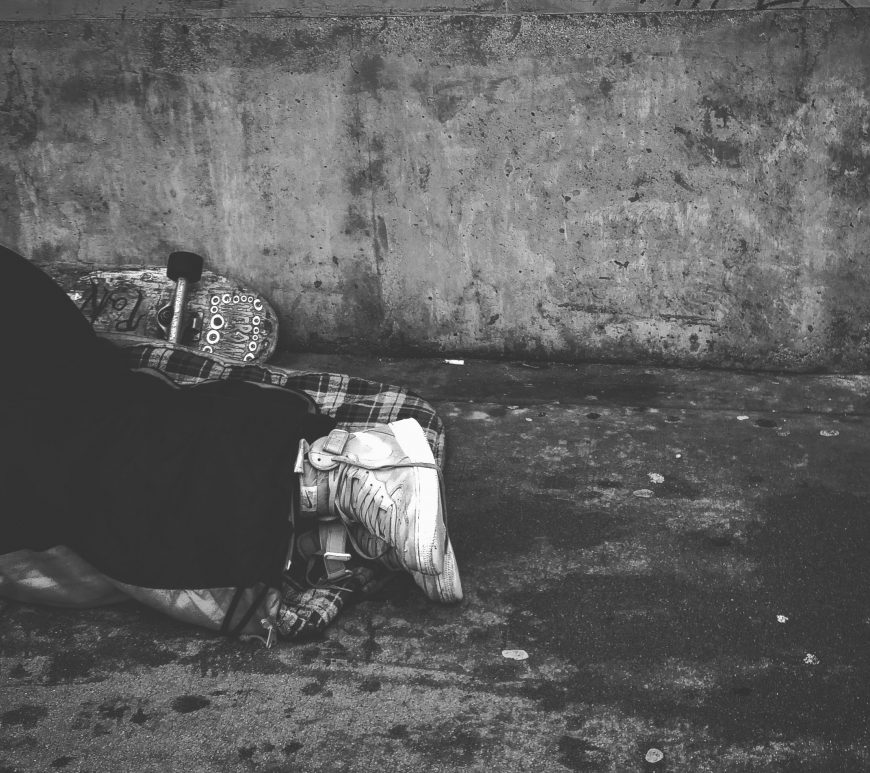 Jamie moved to Blarney from the city when he was eleven years old. He moved in next door to his cousin, who he called his best friend. He also lived close to his grandparents’ house but at the time he lived with his mother and his mother’s partner. His mother’s partner did not get on well with Jamie, often being violent towards him, which resulted … END_OF_DOCUMENT_TOKEN_TO_BE_REPLACED 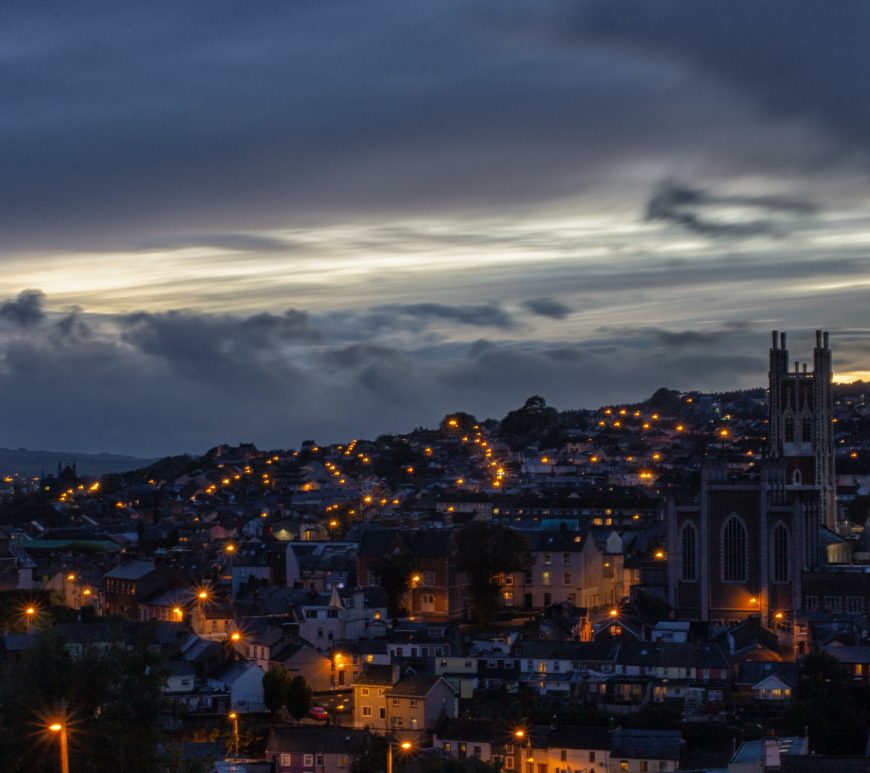 Thousands of us became renters for the first time September 2019, and thousands the year before that and so on. This is a completely new experience to us, whether we’re in student accommodation, in digs or if we’re in the private rental market.  The last report Cork Simon did in November 2019 stated that there were over 400 homeless people in Cork at … END_OF_DOCUMENT_TOKEN_TO_BE_REPLACED 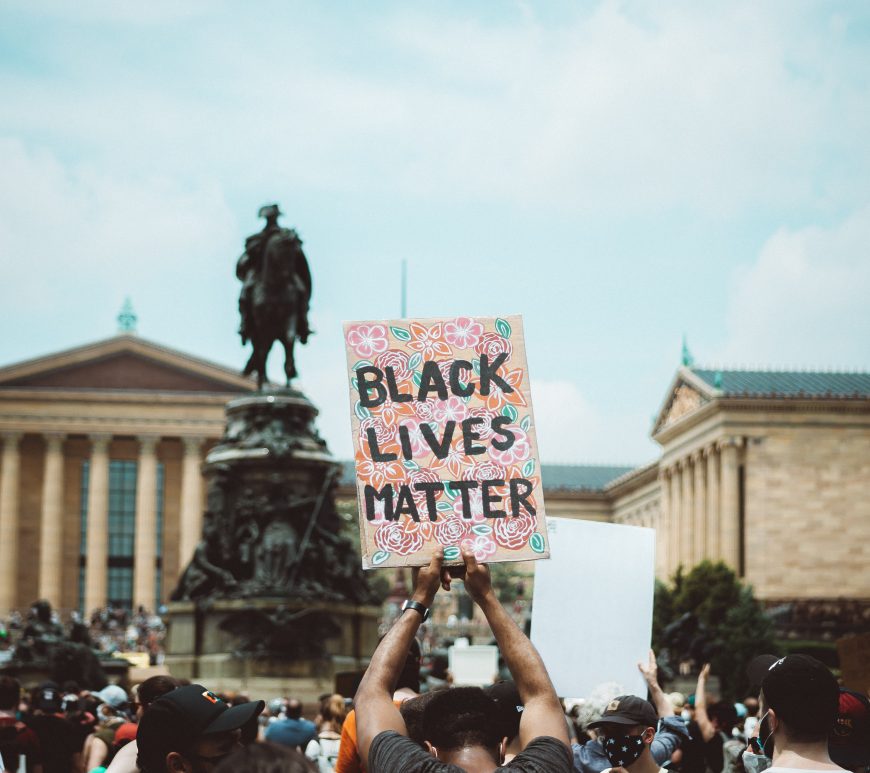 “Taking the Power Back:” The Responsibility of the Rock and Metal Community to Ensure Solidarity With the BLM Movement.  Motley’s Emer Walsh takes a hard look at race in the hard rock community. The Rock and Metal Community has always acted as a safe space for those dealing with frustration; personal, public or political. The genre, thanks to Rage Against The Machine, the Sex … END_OF_DOCUMENT_TOKEN_TO_BE_REPLACED 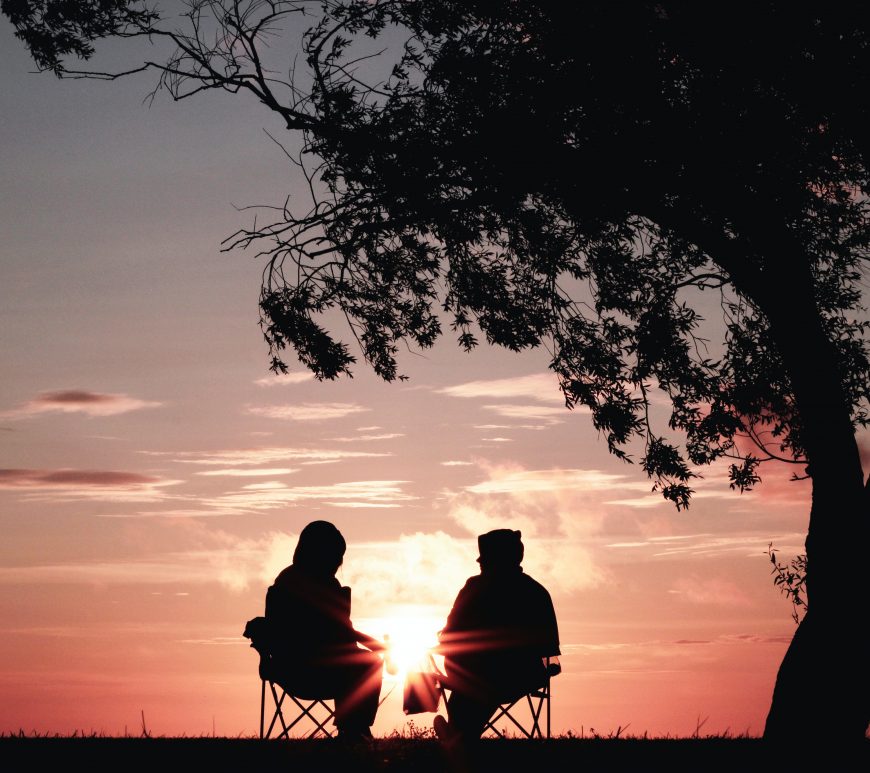 Molly Kavanagh tries to answer the question whichMolly Kavanagh the media has been trying to answer since the tragic death of NBA star and beloved sportsperson Kobe Bryant. It is a conversation which arrives after we lose many of our most beloved celebrities – if not to us, they always are to others – can we separate them from their secrets? Kobe Bryant, … END_OF_DOCUMENT_TOKEN_TO_BE_REPLACED 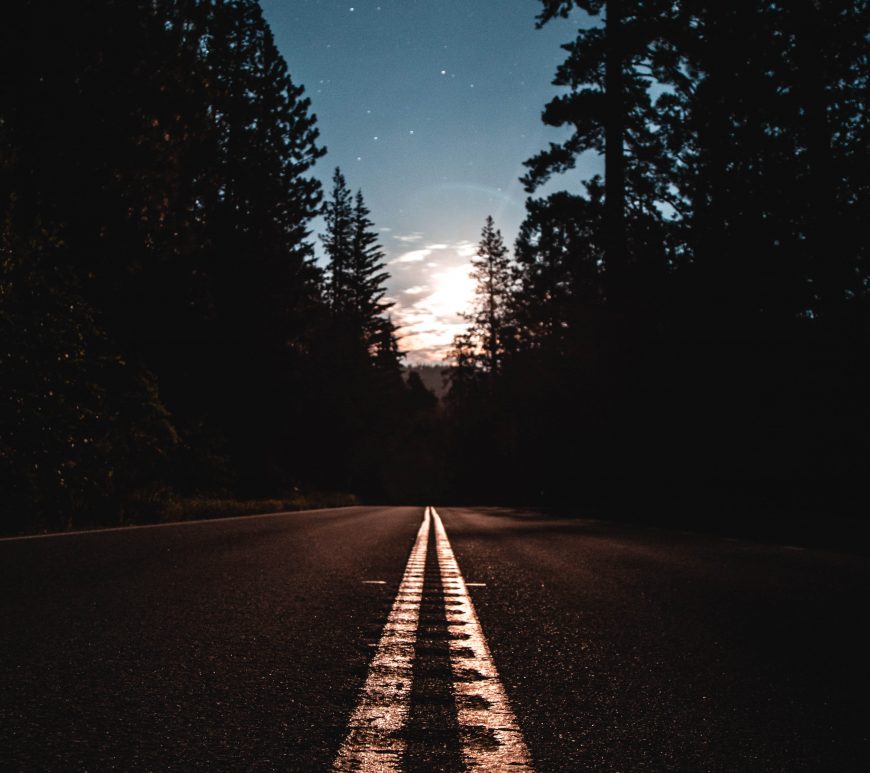 Staff Writer Kane Geary O’Keeffe writes about a new wave of horror films that feature terrors that range far beyond the classic jumpscare, and discusses Hollywood’s inability to adequately market this subgenre.    Like it or not, horror has moved beyond the jump scare, and I believe we are in the midst of a much needed horror renaissance. Horror has always reflected the … END_OF_DOCUMENT_TOKEN_TO_BE_REPLACED