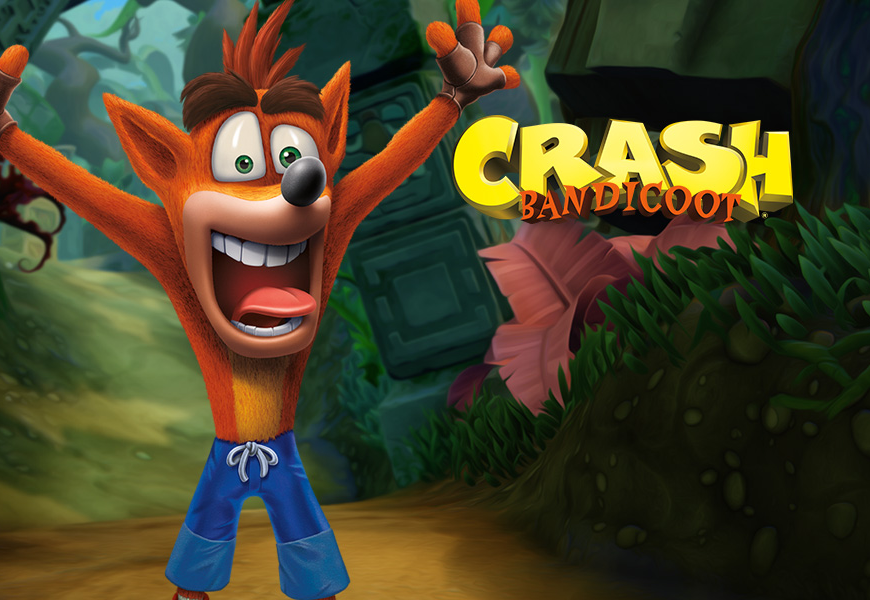 Crash Bandicoot was probably one of the first games I ever played. It is a platform game developed by Naughty Dog, who went on to make such games as The Last of Us and the Unchartered series. Crash was first released in 1996 for the Playstation One, and is listed as Playstation’s eighth best-selling game of all time. The plot is simple: Crash has been … END_OF_DOCUMENT_TOKEN_TO_BE_REPLACED