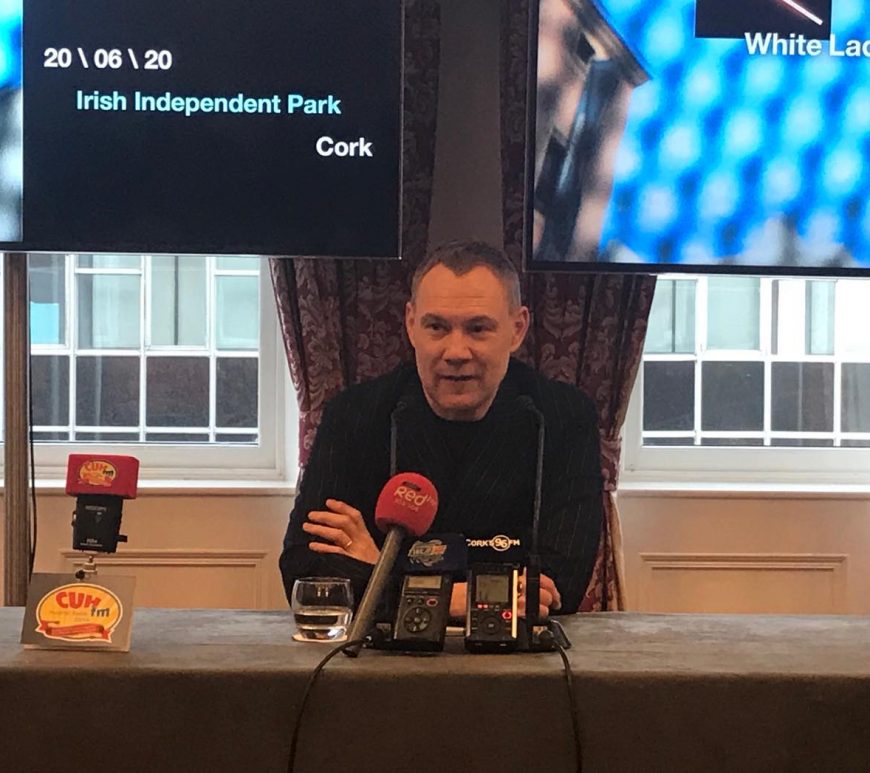 Singer/songwriter David Gray’s stopping in Cork for the 20th anniversary of Ireland’s biggest-selling album, Motley reports. ‘The White Ladder’ was a low-budget success story. Singles such as ‘Babylon’ inspired countless successors, including the current boom of British acoustic guitar-led music. It spent 3 consecutive years in the UK charts and sold 350,000 copies in that time.     The album is getting a reissue and … END_OF_DOCUMENT_TOKEN_TO_BE_REPLACED