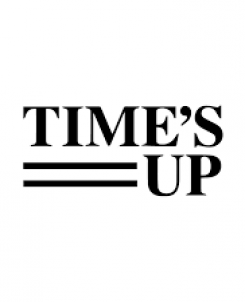 By Katie Burke There is a slight possibility that you may have been living under a rock if you have not heard about the slew of accusations against movie producer Harvey Weinstein in late 2017. From one accusation came another, then another, and another on top of that. Soon the numbers grew, and it was […] 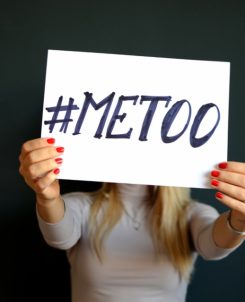 Rían Browne O’Neill examines feminism and sexual assault in light of Roxane Gay’s literature on the subject Late 2017 saw a raft of sexual assault allegations against prominent individuals within the entertainment industry, including Kevin Spacey & Harvey Weinstein. Born from this, the #MeToo campaign saw thousands come forward to share their own experiences of […] 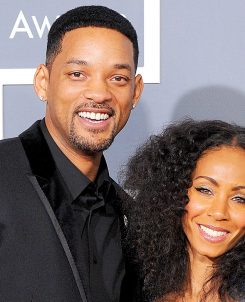 Amy O’ Callaghan takes a look at one of the film industry’s greatest downfalls, ahead of this awards season. There are only two major things being discussed in regards to the 2016 Academy Awards: whether or not Leo will finally get his Oscar and the blatantly obvious lack of people of colour in the nominations […]