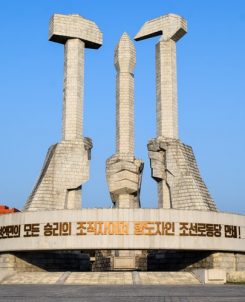 Luke O’Connell looks at the Western response to North Korea and how the superpowers use laughter and mockery to cover-up a Western intervention gone horribly wrong.  You can only see the trees, but not the forest. A Korean proverb that applies to the situation there since 1950 and even before that. We often see the […] 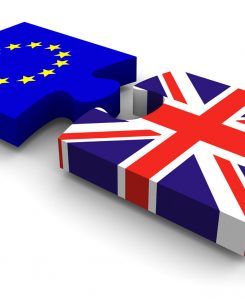 Ireland, Britain and the EU: A Marriage or Divorce of Convenience?

With Britain questioning its EU membership, Claire Fox asks what such a ‘divorce’ would mean for Ireland Ireland has always had an issue with separation. It took us 700 years to separate from Britain, a separation which dragged on until 1949 in which we finally severed all ties with our neighbour and declared ourselves a […]