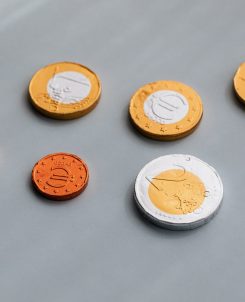 Charlie Power of North-South Perspective talks about the effects Brexit is having on the mental health of Northern Ireland.    I was sat in the pub with my girlfriend, nursing a pint of Guinness and trying to avoid the constant glare of Sky News bulletins rolling in. The relentless white noise of washed-up has-beens sharing […] 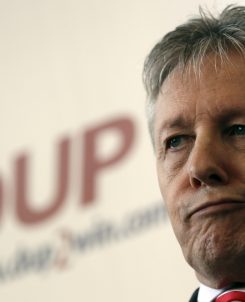 Peter Robinson’s Resignation: Are the Troubles truly over?

Dylan O’Connell investigates an issue we all thought had been left behind… On the 28th of May 1974, following five months of the proposed Sunningdale Experiment, Northern Ireland’s first Minister Brian Faulkner resigned his seat; collapsing the power sharing government and condemning Northern Ireland to twenty four years of direct rule from Westminster. Fast forward […]