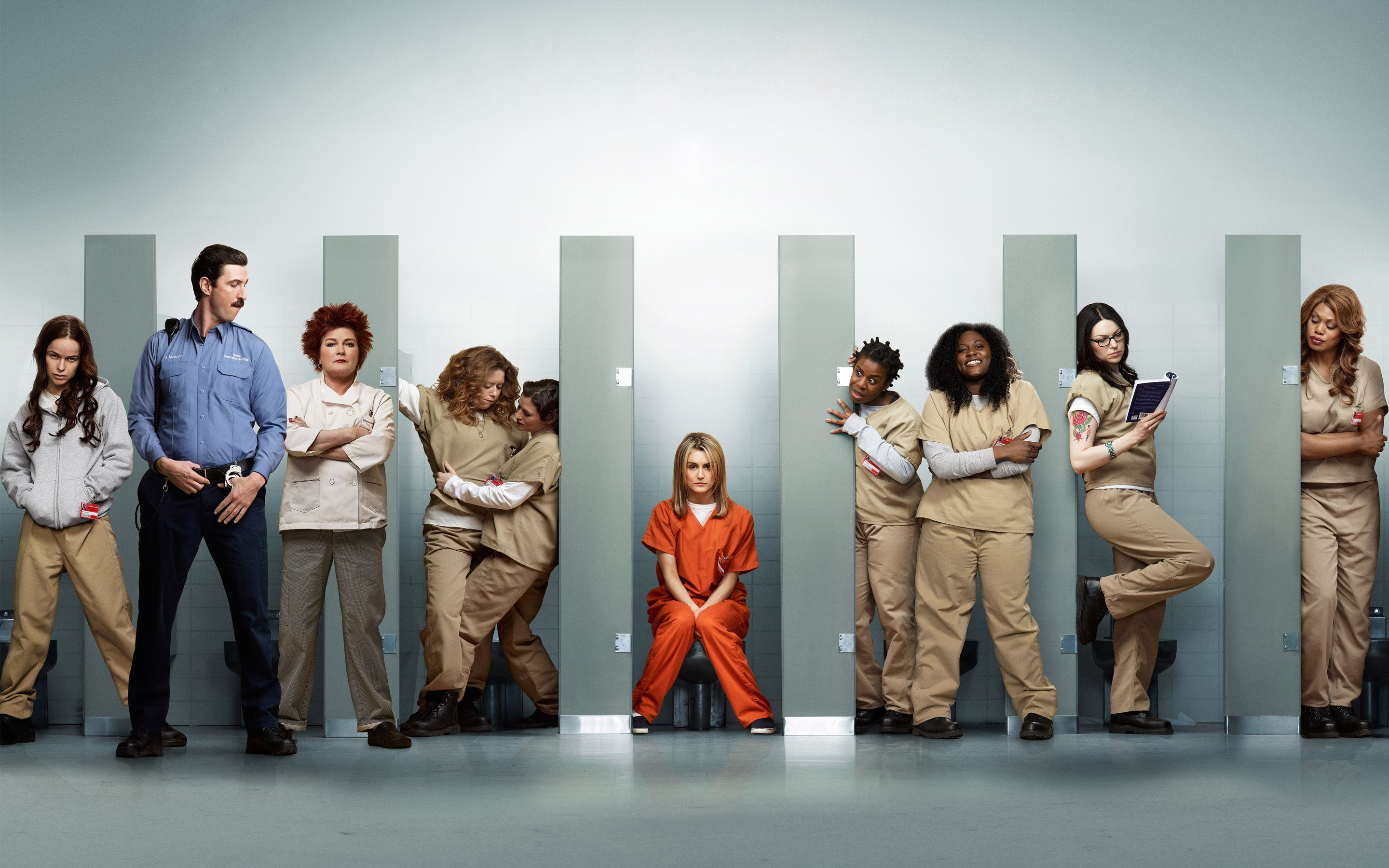 We sent Entertainment Editor Riley to Litchfield Penitentiary to catch up with everybody’s favourite inmate, Julie Lake, who plays lovable ‘meth-head’ Angie Rice. The show on the tip of everyone’s tongues right now is undoubtedly the Netflix original series Orange is the New Black, which this year released a third season. OITNB has taken the world by storm; proving that online series are certainly on … END_OF_DOCUMENT_TOKEN_TO_BE_REPLACED