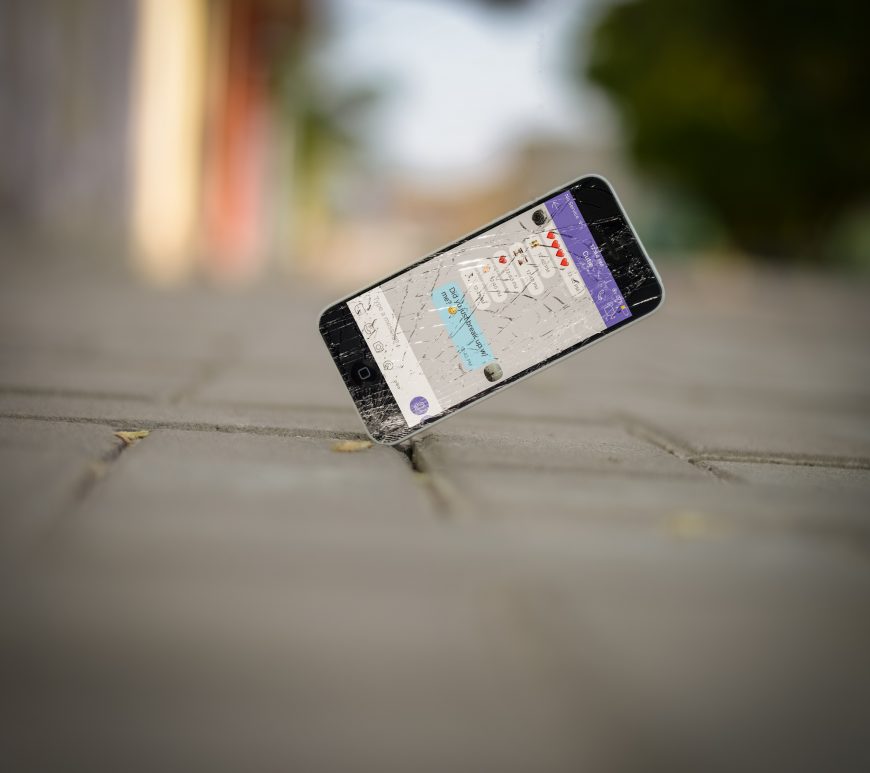 Persona 5’s problem? Cyberbullying, writes Warren Daly   Persona 5 confuses me. Or more accurately, its reputation confuses me. Imagine if you were to wake up in a world where Ant-Man was not only considered the one of best super-hero movies but also one of the greatest movies ever. It’s a seven out of ten at best, but for some reason everyone hails it as … END_OF_DOCUMENT_TOKEN_TO_BE_REPLACED