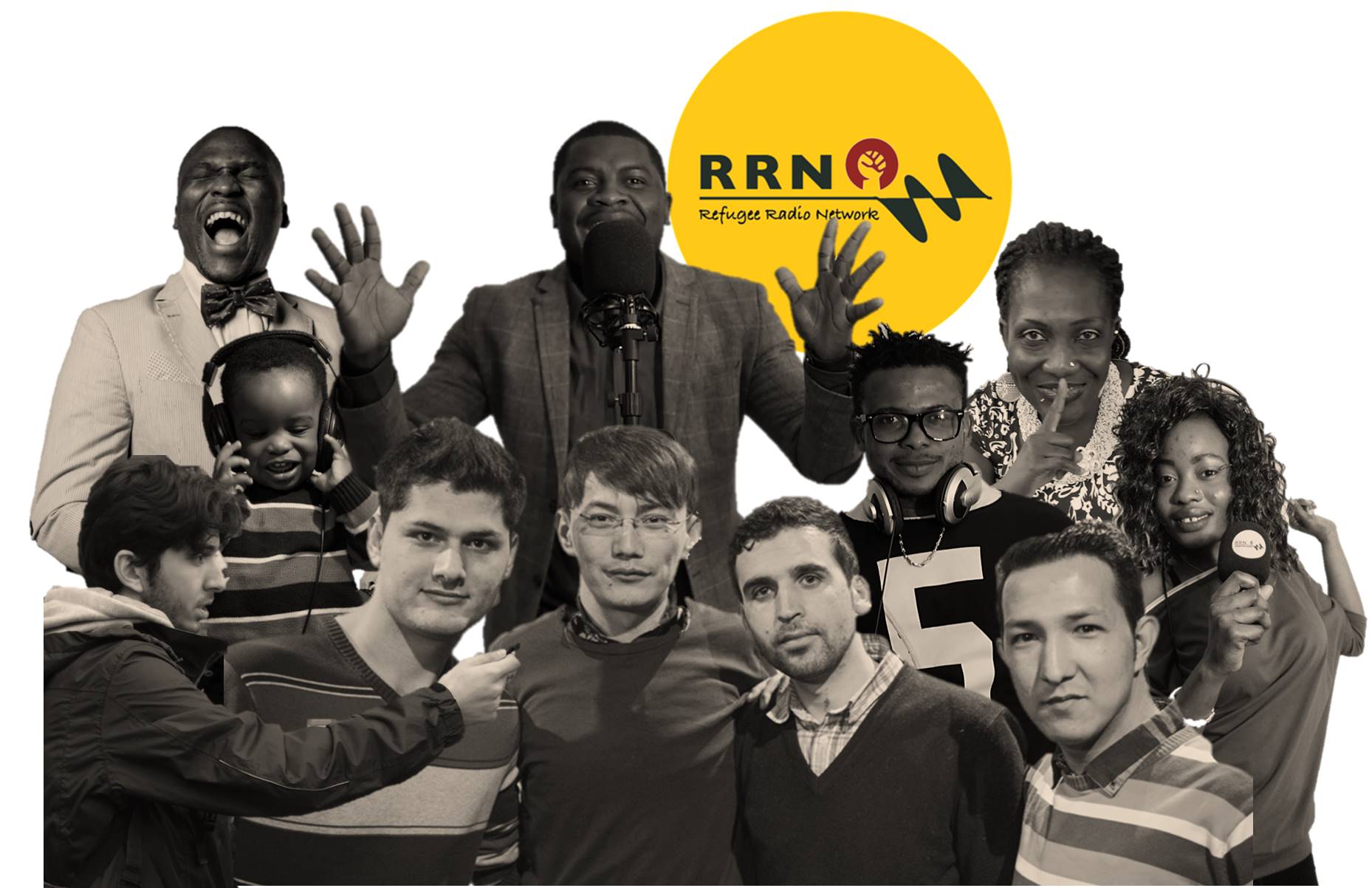 Máirín-Rua Ní Aodha speaks to Larry Moore Macauly, founding member and editor of the Refugee Radio Network which is based in Hamburg, Germany.   Larry Moore Macauly is a refugee and arrived in Germany 2 years ago, having left Nigeria. He set up the refugee radio network with 2 other refugees shortly after his arrival with the aim of empowering people and connecting cultures.He explains … END_OF_DOCUMENT_TOKEN_TO_BE_REPLACED 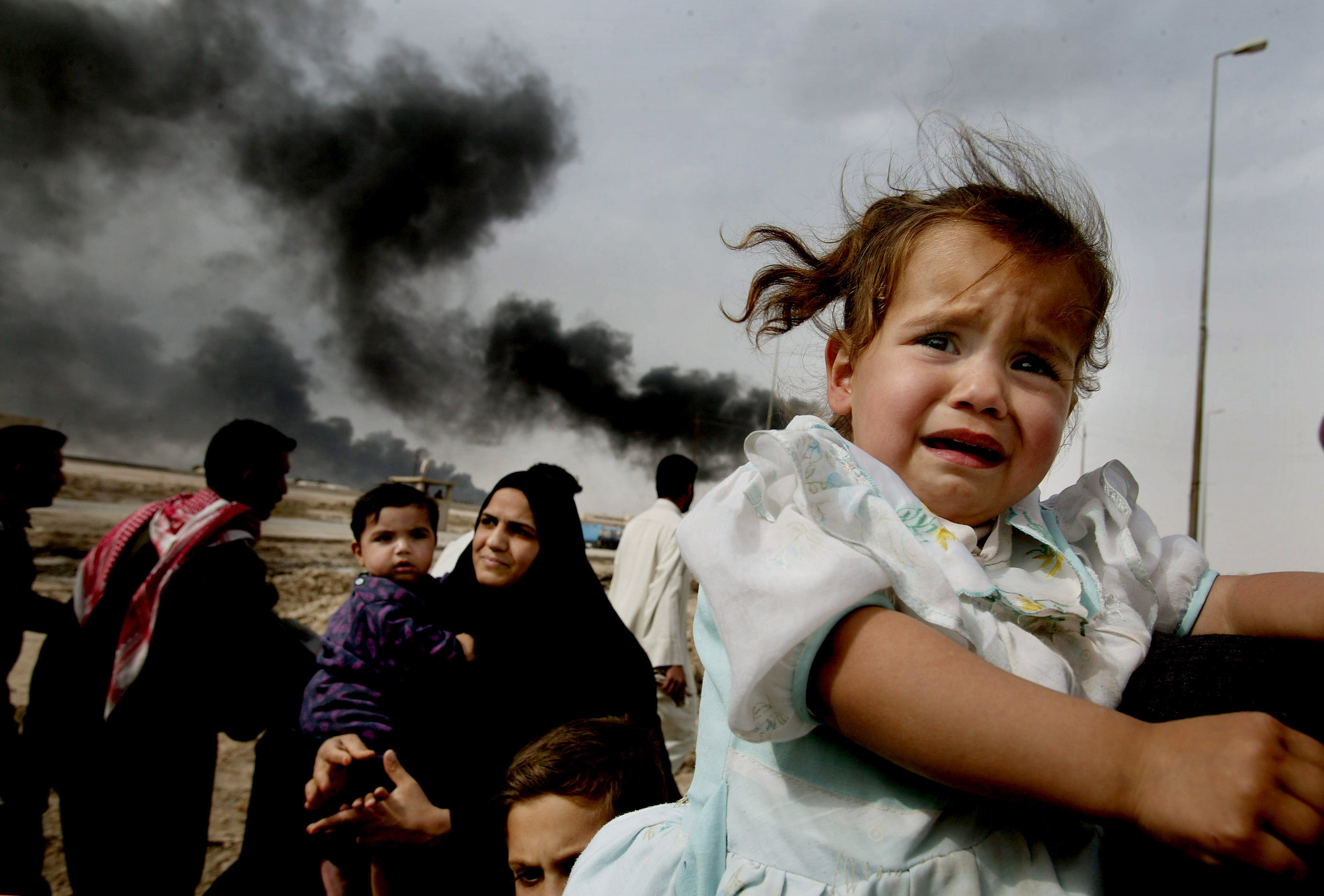 Hassan Baker met with Denis Halliday, former UN Assistant Secretary-General to discuss the turmoil brought about by the conflict and the sanctions which led to the current problems in the region. “Initially it began as punishment for the invasion of Kuwait, they were preliminary and maybe modest. After the invasion, and the gulf war which removed Iraq out of Kuwait, the then Security Council sat … END_OF_DOCUMENT_TOKEN_TO_BE_REPLACED 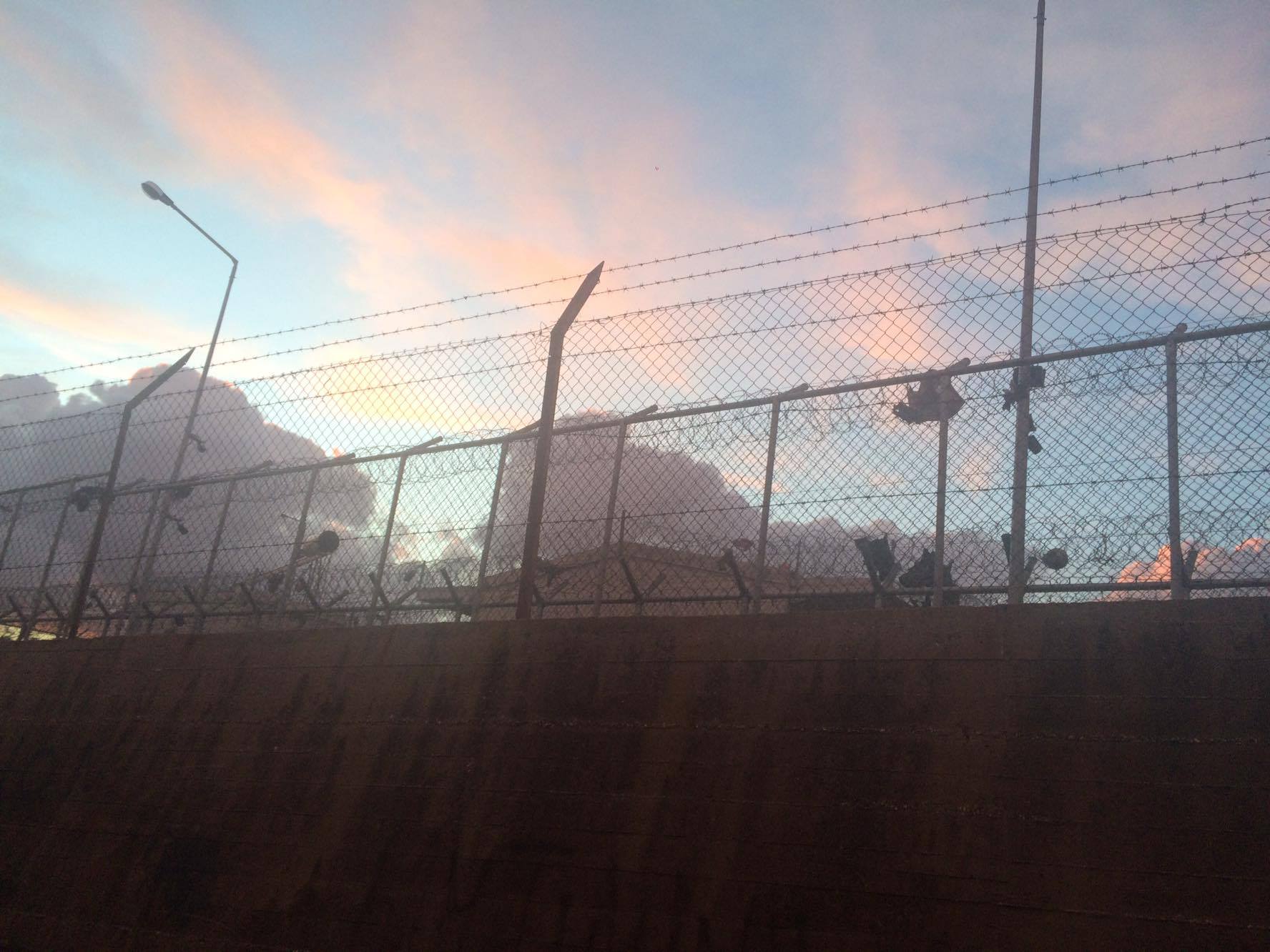 Eoghan Scott reflects upon his time spent volunteering in the Greek refugee camp ‘Moria.’ As I sit here writing this, I find that it becomes difficult to condense such an experience into words. Since returning from Greece, this is actually the most that I’ve thought about it. It’s taking me back right now, a bit more than I would like, to be honest. Volunteering in … END_OF_DOCUMENT_TOKEN_TO_BE_REPLACED 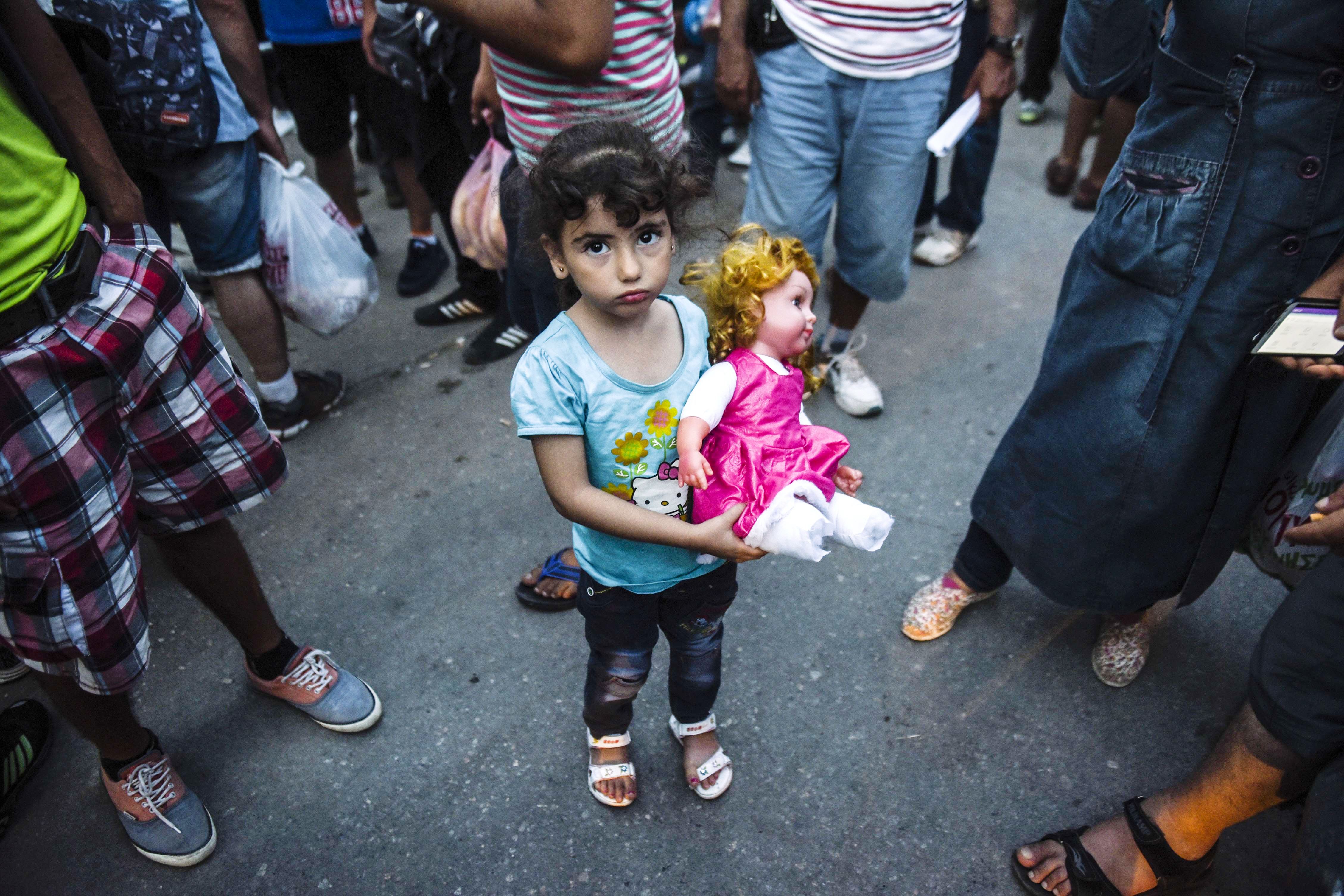 As the footsteps of displaced asylum seekers continue to fall, Hassan Baker discusses the spreading of hate and latent racism that surrounds finding a solution to the ongoing refugee crisis. The current Syrian refugee crisis is clear evidence that the Middle East needs to change. The entire region seems to present threat to the outside, as well as itself. It is a junkie region, destructive … END_OF_DOCUMENT_TOKEN_TO_BE_REPLACED