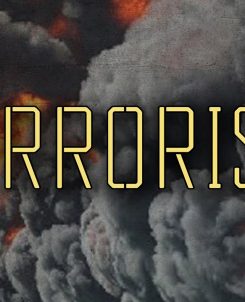 A statistical analysis of terrorism in 2016 by Current Affairs Editor Hassan Baker. The news is a constant bombardment of death counts, mostly credited to terrorism. The question that’s rarely asked is; what is terrorism? The United States Department of Defense defines terrorism as “the calculated use of unlawful violence or threat of unlawful violence […] 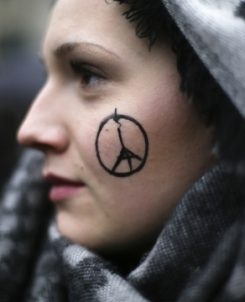 Eoghan Scott discusses the role that social media and the internet plays in forming our reactions to terrorist atrocities and understanding of political affairs. The response to the recent terror attacks in Paris was overwhelming, and much of the outpour was seen online. Nothing happens in 2015 without live online coverage; this is often a […]