Molly Kavanagh tries to answer the question whichMolly Kavanagh the media has been trying to answer since the tragic death of NBA star and beloved sportsperson Kobe Bryant. It is a conversation which arrives after we lose many of our most beloved celebrities – if not to us, they always are to others – can we separate them from their secrets?

Kobe Bryant, a former professional basketball player and Los Angeles Laker, died unexpectedly in a fiery helicopter crash that claimed the lives of his thirteen year old daughter, Gianna, and seven other passengers earlier this year. Devoted fans immediately took to social media to offer their sympathies to Bryant’s wife, Vanessa, and their three young daughters. In a malstrom of grief, shock, and disbelief, several Twitter users took the oppurtunity to point out that one person was being left out of the conversation: the young woman who accused Kobe Bryant of sexual assault in 2003.

Kobe Bryant cultivated his alter ego, ‘The Black Mamba,’ in 2003 to assist in separating his professional career as a rising basketball star from his personal life, which was fraught with legal strife and frequent court appearances. The ordeal came to an end when prosecutors decided to drop all charges, with the accusation instead ending in an undisclosed settlement and an apology from Bryant. In a statement, Bryant said: “Although I truly believe this encounter between us was consensual, I recognize now that she did not and does not view this incident the same way I did.” Washington Post reporter, Felicia Sonmez, shared an article on Twitter that concerned the Kobe Bryant sexual assault case a mere three hours after his death – a reminder that many people, including some of Bryant’s critics, found incredibly innaproproate and disrespectful. Sonmez called the subsequent torrents of online hate, ‘eye-opening,’ but held firm in her belief that ‘any public figure is worth remembering in their totality, even if that public figure is beloved and that totality unsettling.’ This incident stirred a very complicated and sensitive debate about how we’re meant to remember and honor public figures who harmed people but also made significant contributions to our society and culture.

For survivors of sexual assault, watching millions of people lionize a man accused of rape is incredibly painful, alienating, and confusing. Watching a man earn millions upon millions of dollars and live a rather luxurious lifestyle, while your life has been irreparably damaged by the trauma he inflicted, must be excruciating. Watching America rally behind an accused rapist can make survivors feel as if their experiences, their pain, and their trauma are not important and therefore not worthy of discussion- simply because those discussions are uncomfortable to have and could tarnish a male professional athlete’s legacy. But what’s more important? Supporting survivors of sexual violence, or preserving a basketball fan’s positive, yet not entirely accurate, perception of their favourite player?

There are two sides to the coin. The trajectory of Kobe Bryant’s career continued to only skyrocket following the case, and he went on to coach his daughter’s basketball team and proudly support organizations that facilitate the participation of women in sports. His cultural and societal impact is undeniable, and he’s long been an inspiration and a role model for aspiring athletes and young African Americans. Kobe Bryant, as a Los Angeles Laker, was part of a larger brand – his fans aren’t necessarily worshipping him as a person, but more so what he represented. His success most likely would not have been continued if the assault took place today. We’re in the midst of the #MeToo era, which has opened up a more nuanced dialogue surrounding cases of sexual assault that were perpetrated by prominent cultural figures, and the extent to which their victims are silenced. However, the #MeToo movement can occasionally fall into a rather reductive debate which, in the case of Kobe Bryant, is about whether or not you can mourn his untimely death while also supporting victims of sexual assault. #MeToo can also leave little room for redemption or forgiveness- but ultimately, whether or not abusers are capable or deserving of redemption and forgiveness is a matter of individual opinion.

So is it possible to reconcile the conflicting emotions surrounding Kobe Bryant’s death and subsequent remembrance? I think the answer is yes. I think we’re all capable of recognizing and acknowledging that although Kobe Bryant committed a heinous crime in 2003, Vanessa Bryant still lost both her loving husband and her young daughter in an undeniably tragic accident. And although Kobe Bryant did something terrible, his daughters still lost their devoted father and their sister. And many young African American children and teenagers lost a role model. Denying Bryant’s cultural impact isn’t productive.

Sexual assault victims, however, can not be ignored. Doing so would be grossly irresponsible. The best way to honor the survivors of sexual violence is to acknowledge that Kobe Bryant commited a crime, and that his success and fame doesn’t ‘make up for’ or excuse it. The situation can also provide more nuance to the discussions already happening in regards to sexual assault, in which we can raise even more awareness by acknowledging that even the  people we admire and respect are capable of doing terrible things, and victims deserve to be listened to no matter what. 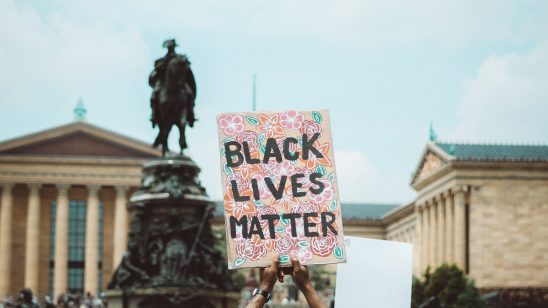 Taking the Power Back 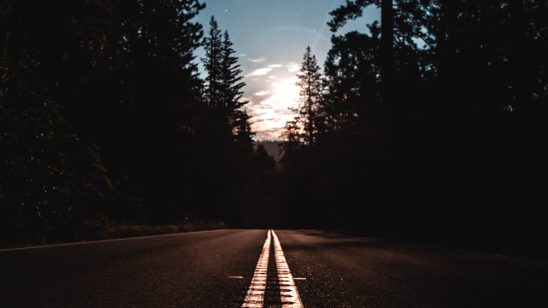 The Unmarketables: A Horror Renaissance