I feel most people, including myself, watched the highlights of Ricky Gervais eviscerating the Hollywood elite on YouTube after the 2020 Golden Globes last year. The blunder involving Envelope-Gate at the 89th Academy Awards was more memorable than the actual ceremony itself. I have asked around and most people seem to remember more of things like this than the actual awards and who wins them. Of course, there have been some memorable moments in awards history that can either signify the rise of an upcoming talent or solidify a creative person’s career after years of not winning. But, besides film students who stay up until all hours of the night betting on who will win, most people seem to not care anymore.

I am happy about some nominations for this year’s Golden Globes, mainly the Irish ones. I am glad to see Cartoon Saloon, based in my home county of Kilkenny, nominated for Best Animated Feature for their excellent film Wolfwalkers. Brendan Glesson received a nomination for Best Performance by an Actor in a Television Supporting Role for his portrayal of Donald Trump in The Comey Rule while Normal People was nominated for Best Limited Series or TV Film. Bar that, most of the nominations were either expected or surprising for all the wrong reasons.

First up was Hamilton, the film that came out in 2020 which was a recording of the 2015 Broadway show. Lin-Manuel Miranda was also nominated for a performance he gave nearly five years ago. Maybe we should nominate more films from years ago. James Corden was nominated for his performance in The Prom as a stereotype of a gay man. I do not have a problem with straight actors playing LGBTQ+ roles, but Corden’s performance is a caricature that lacked the nuance of other performances by straight actors playing gay roles, such as Tom Hanks in Philadelphia or Heath Ledger in Brokeback Mountain. Corden’s performance might have had more luck in 1996 but not now.  There’s also Music, directed by Sia, which received two nominations for Best Actress and Best Musical Film but has received criticism from disability activists who have taken issue with Maddy Ziegler’s performance as a girl with autism, as Ziegler herself does not have autism. I have seen the film and while Ziegler’s performance is problematic, the film is plain bad.

With these nominations and the outcry that I have heard, I began wondering if there is any point to these award ceremonies and if people are genuinely interested in the awards or the drama that can surround them. Viewership figures for the major award ceremonies in the entertainment industry have been steadily decreasing with each passing year with many becoming sick of the over saturation of live ceremonies. People seem to be more interested in the drama the next morning than the actual awards and who won. The ceremonies have also created this culture that seems to say that unless you have won an award, your career means nothing. Take Leonardo DiCaprio for instance, an actor who has given many great and iconic performances over his career. Before he won for The Revenant, he routinely appeared in every list of the best actors who have never won an Oscar. Why do we see an Oscar, or any award, become the most important thing in a creative person’s career? Of course, it’s nice to be recognised by your peers, but when we start seeing awards as more important than the person’s work, it’s time to look at more important things. 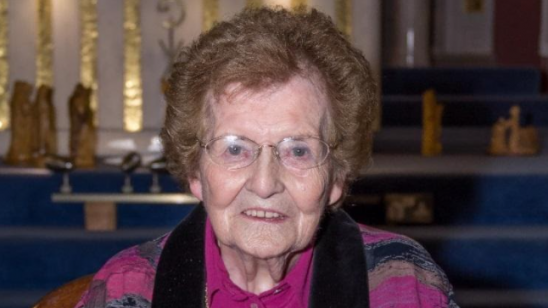 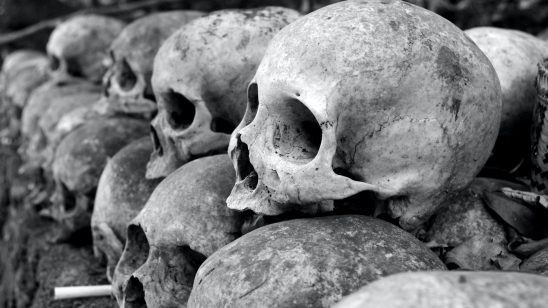 The Toxic Relationship Between Monogamy and Mortality