The Amazon rainforest is burning, and it’s not a tragic accident. The massive ecosystem spans nine South American countries, home to over one-tenth of the Earth’s species and hundreds of indigenous tribal communities. Brazil’s president, Jair Bolsanaro, is following through on promises he made in January— promises to scale back environmental protection laws, promises to reallocate land that rightfully belongs to Brazil’s indigenous people, and promises to support Brazil’s growing agricultural industry by clearing thousands of acres of potential farmland.

Environmental activists have long feared that Jair Bolsanaro’s aggressive opposition to anti-deforestation organizations would worsen the already dire situation in the Amazon rainforest. In support of loggers and ranchers who directly profit from deforestation, Bolsanaro’s administration has made it difficult for Brazil’s environmental protection agency (the Brazilian Institute of Environment and Renewable Natural Resources, or IBAMA) to continue handing out fines and enforcing the law. IBAMA’s budget has been reduced by twenty-five percent since Bolsanaro took office in January, and the president has publicly criticised IBAMA as a barrier to Brazilian economic development. Despite deforestation being illegal in Brazil, it’s easy to turn a blind eye to the many fires raging within the world’s largest rainforest, with approximately 74,000 blazes of varying levels of severity occurring in Brazil this year alone. Bolsanaro even suggested that certain environmental NGOs started the fires in order to harm his reputation, but has provided no evidence in support of this claim. Nonetheless, his unbridled disdain for these organisations has done little to dissuade those who profit from circumventing environmental regulations.

But the international community is well aware of the issue. French President Emmanuel Macron referred to the Amazon rainforest as the ‘lungs’ of the Earth. This followed an announcement that the G7 would be pledging twenty million dollars to help reduce the already catastrophic impact of the fire. Meanwhile, countries such as Norway and Germany have halted donations to the Amazon Fund, which was established in 2008 to raise money to combat deforestation and fund sustainable agriculture, over fears that the money was not being put to good use. While opinion polls have clearly shown that the majority of Brazilians do not support the destruction of the Amazon rainforest, their voices are being ignored, so scientists and activists are now hoping that the mounting international pressure will be enough to galvanize Bolsanaro into taking action. Jair Bolsanaro’s rhetoric of supporting economic development no matter the cost might do Brazil’s agricultural sector more harm than good, particularly if countries within the European Union decide to no longer buy Brazilian produce. Taoiseach Leo Varadkar, for instance, is threatening to vote against the recent Mercourser trade deal, which was brokered between Brazil, Argentina, Paraguay, and the European Union. The deal would reduce the significant tariffs on South American beef imports, but remains a cause for concern considering many farmers in Brazil are clearing the Amazon rainforest in order to use the land for cattle grazing.

However, Brazil still has the support of two international super powers- Great Britain and the United States. Great Britain did pledge twelve million dollars in aid, which President Bolsanaro accepted (as opposed to the aid offered by the G7, which is rejected). However, the nation, which is due to leave the European Union in October, still has incentives to maintain good business relations with Brazil. Meanwhile, Donald Trump didn’t even attend the crucial G7 summit in which the seven countries – America, Great Britain, Canada, Germany, France, Italy, and Japan – discussed the Amazon rainforest fires and climate change as a whole. Trump went on to Tweet: “Just spoke with President @JairBolsonaro of Brazil. Our future Trade prospects are very exciting and our relationship is strong, perhaps stronger than ever before. I told him if the United States can help with the Amazon Rainforest fires, we stand ready to assist!” Jair Bolsanaro has been dubbed “Trump of the Tropics” and is known to have an amicable relationship with the U.S president. While the Trump Administration isn’t denying the existence or severity of the fire, they are helping Jair Bolsanaro to deflect the blame. And if Donald Trump would be willing to hold Bolsanaro accountable and leverage his friendship with the Brazilian president, it could pressure Bolsanaro into taking immediate action. Instead, he’s going to continue engaging in trade deals that will allow for Brazilian politicians and farmers to hold the Amazon rainforest hostage, and ultimately destroy it. With the vast majority of the rainforest being located within Brazil’s borders, led by a stubborn and seemingly apathetic president, there’s unfortunately not much we can do besides hope that our government takes a firm stance, and that other governments follow suit. 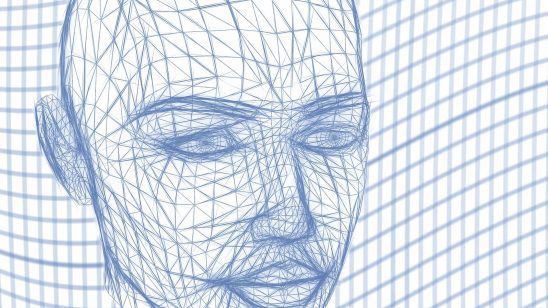 Faked Out and Freaked Out 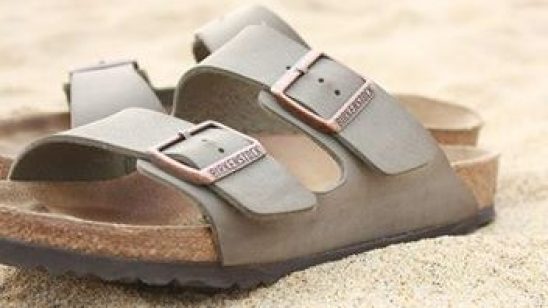 A Week in My Wardrobe: Birkenstock