What makes America the greatest country in the world? In a brilliant speech, Jeff Daniels, or more accurately his character, Will McAvoy, tears this question to shreds at the beginning of The Newsroom.
“There is absolutely no evidence to support the statement that we’re the greatest country in the world. We’re seventh in literacy, 27th in math, 22nd in science, 49th in life expectancy, 178th in infant mortality, 3rd in median household income, 4th in labour force and number four in exports. We lead the world in only three categories; number of incarcerated citizens per capita, number of adults who believe angels are real and defence spending.”

Sure America has the whole freedom thing going for it, but so do 90% of sovereign states. The line that’s usually trotted out is that you can reinvent yourself here, that it is a nation full of dreamers, builders and inventors. However, you can reinvent yourself anywhere in the world if you put your mind to it. Spend a year in any country in Europe and you will have a different outlook on life. Go to Thailand for a summer and you will come back a different person. Work in Australia for six months and you’ll never want to leave. And as for the dreamers and builders and inventors? With a rising population of 320 million, it’s a small wonder that they picked up a few on the way.

The homeless on every street corner is the most striking problem in America. Dull and bleary eyes stare up on every block, begging for mercy, asking for just a little help. As many as 3.5 million Americans are homeless each year, there were over half a million homeless in the US in 2014 on a single night and at the beginning of 2015 there was more than 60,000 in New York alone. How does this happen? The US does have a welfare plan, but to qualify is difficult and the benefits are not as high as in Europe. Another reason is the extraordinary healthcare costs which are alleviated by public systems in other countries. Becoming ill or having a disability can sometimes mean a life on the streets.

What if the US spent less on defence and more on welfare? Now there’s an idea. The US spends more than the next seven countries combined on defence and it accounts for almost 20% of all federal spending. This amounts to $610 billion and to put that into context, Ireland’s GDP last year was only $232 billion. It is obvious that national security threats have evolved over the years, and defence spending should reflect that change. On top of this a strong economy is essential for combating future threats and intelligence is now far more important than the amount of weapons or men at your disposal. As Admiral Mike Mullen, the past Chairman of the Joint Chiefs of Staff puts it, “The single biggest threat to our national security is debt.”

The US does seem to have an obsession with weapons though as their obvious love of the Second Amendment shows. It is a major culture shock for an Irish person when they arrive on these shores to see every policeman carrying a gun and it can actually be frightening and intimidating to see those protecting you using weapons. Obviously the US is a far larger and far more violent country and the police force need this protection, but only because gun laws are so lax.

Some of the deadliest shooting in US history include 32 killed at Virginia Tech in 2007; 27 killed at Sandy Hoot Elementary in 2012 (20 of the victims being children); and 23 killed in Killeen, Texas in 1991. Some of the most tragic? In 2014 a mother was fatally shot by her two year old son in Walmart when he grabbed a gun in her purse; this year a news reporter and a cameraman were murdered while doing a live broadcast; and last year a 9 year old girl accidentally killed her gun instructor with an Uzi when she lost control due to the powerful recoil.

The Second Amendment states that: “A well regulated Militia, being necessary to the security of a free State, the right of the people to keep and bear Arms, shall not be infringed.” The line that is constantly trotted out is that guns don’t kill, people do. Ye the US leads the world in mass shootings because of its gun laws. The Second Amendment was written in 1791 and a change may just be needed over 200 years later.

And then you have people like Kim Davis. This year Ireland said yes to an historic referendum and became the first country to legalise gay marriage by popular vote. On the 26th of June the US also legalised gay marriage, although it was a Supreme Court ruling in Obergefell v. Hodges that brought about this change. As Justice Kennedy wrote for the Court: “It would misunderstand these men and women to say they disrespect the idea of marriage… They ask for equal dignity in the eyes of the law. The Constitution grants them that right.” Happy endings all around one would think? Not in America.

Kim Davis didn’t get the memo. Working as a county clerk in Kentucky, she refused to issue a marriage licence to David Moore and David Ermold, a same-sex couple. After a video of her refusal went viral she became infamous the world over and she continued to deny marriage licences. She claimed she was working under ‘God’s authority,’ but was subsequently jailed for contempt of court.

Now, I don’t mind someone expressing their religious viewpoint, or even when someone refuses to do something because of their beliefs. However, it was quite clear that as a federal employee Kim Davis was breaking the law. She was jailed for five days and that should have been the end of it, but the outpour of support that she has received is baffling. A rally orchestrated by republican presidential candidate Mike Huckabee and her attorney, Mat Staver, was attended by thousands and Davis was held up as a hero for religious freedom. Another candidate, Ted Cruz issued a statement on Facebook: “Praise God that Kim Davis is being released. It was an outrage that she was imprisoned for six days for living according to her Christian faith.” Kim Davis wasn’t arrested for living according to her Christian faith, she was arrested for ignoring a Supreme Court judgement.

It was this outpouring of support for Davis that really makes you understand how other countries look at the US with confusion. It’s the land of liberty yet one person’s rights are more important than another’s because they believe in something that is more than likely untrue? How can two republican presidential candidates still come away with support after endorsing such an opinion? That’s the kind of country the US can be. As put by Bill Maher: “If you say, as Kim Davis and her ilk, and Ted Cruz and all those people say that actually ‘I can ignore the rule of man because the rule book of God said’ — then you are Iran. Then you are Saudi Arabia. Then you are Sharia law.” I think Bill’s got a point, I really do. Even if this was about Davis’ religious beliefs (which I don’t think it is), she only found God four years and was divorced three time before that. THREE TIMES! Could someone please explain to her that you can’t just pick and choose what parts of the Bible to believe when it suits you?

America isn’t all it’s made out to be. Sure for such a large population it’s done well and it is certainly the epitome of western society. However its faults are too many to mention. Aside from those above there is the general poverty, drugs, college debt, poor environmental control, racism etc. You’ve been told it’s the land of the free, but unfortunately the rest of the world has caught up as the US began to ease up towards the finish line. So the next time you are watching Forrest Gump or Home Alone, remember that the US isn’t all that it’s made about to be. Is it the greatest country in the world? Most definitely not. 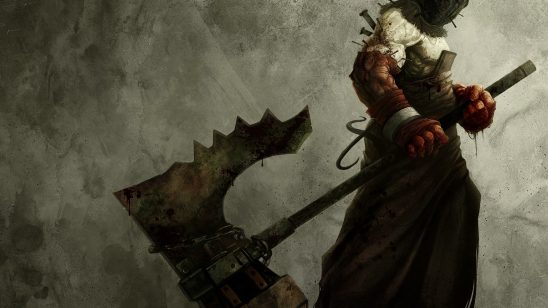 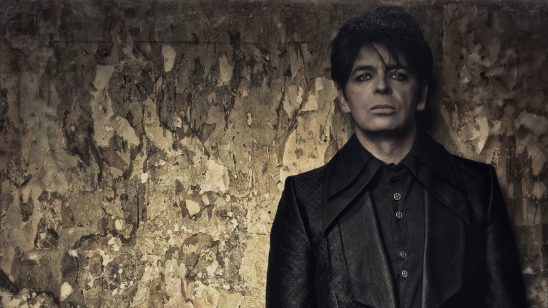