Motley Staff Writer Niamh Browne talks about the disdain held for the arts, and why students feel the need to justify their choices to everyone who asks.

It’s the dreaded question. The question with that tone. The snarky question mark you can just about hear. The “and how are you going to get a job out of that?” question. It’s the marish shadow that follows every arts student around.

Now, I’m not here to talk about how there is employment for us lowly arts students out there, or to pit us against commerce kids. If anything, the most “viable” jobs – such as telemarketers, tax preparers and accountants – are all likely to be automated soon. Even the art’s student reprieve of barista could well be wiped out. So really, “how’re you going to get a job out of anything?” is the real question. What I mean to document is the intelligence justification phenomenon. That every time you mention your arts degree, you must follow up with your Leaving Cert points, your IQ score and how many languages you speak. The “but I swear I am smart really” spiel that you whip out for some random lad doing BIS in the smoking area of Havana’s. For some reason, you tell your gin-soaked aunt at Christmas that you’re planning on doing the H-dip and you’ll get a job in no time.

I decided to ask a friend of mine who got over 600 leaving cert points and is now doing arts about this phenomenon. I can feel you, dear reader, raising your eyebrows and thinking, “What on earth is the poor girl doing?” Stop. No. I won’t have it.

I asked her how this feels.

“Oh man all the time !!! I tell people I do arts and they’re like oh cool but if they find out the points I got they’re like why are you doing arts?????”

Why does she think people crap on her?

“I think there’s a lot of factors that go into it and I think you could even argue that so much of your worth is driven by capitalism in that, courses like BIS with almost guaranteed jobs after the fact are in such high demand, that learning for learnings sake is seen as the “dumb” option because its ”so hard to get a job” This is where the appeal of Trinity lies. Lots of our brightest and best move to Dublin to pay (even more) exorbitant rent and see all their pubs turn into hotels. Trinity students don’t fare any better in employability, and the standard of education is similar too. An enormous part of me can’t help feeling that the perceived prestige of Trinity provides understandable comfort for arts students, because it is nicer to be able to say you do History and Political Science in Trinity than Arts in UCC. People look at you a bit more approvingly, as if to say “we have a bright one here”.

Why do we crave approval from people we don’t really like? That ultimately boils down to insecurity, but the peculiarity of this insecurity is that we don’t go about fixing it in the same way: the same disease, but we use different cures to make ourselves feel better.

We all know that the Leaving Cert is bullshit and that IQ is not a holistic way of measuring intelligence, but we want to reduce everything to a number. In the face of the terrifying chaos of the universe, we like to categorize people into neat boxes. It’s a fundamental human compulsion.  The perverse and sad thing, though, isn’t that other people judge and compartmentalize you so you fit their world view, but you start to do it with yourself. To reduce yourself to any one aspect of your identity is dangerous. Whether it be how many kgs you weigh, or your bank balance, humans are squishy, nebulous creatures and cannot be expected to be neat. Next time someone asks what degree you study and you feel ashamed that you won’t be an economic asset to society in 10 years, just remember, the Amazon is burning; society might not even be here by then. Chin up and read your fucking Rousseau. 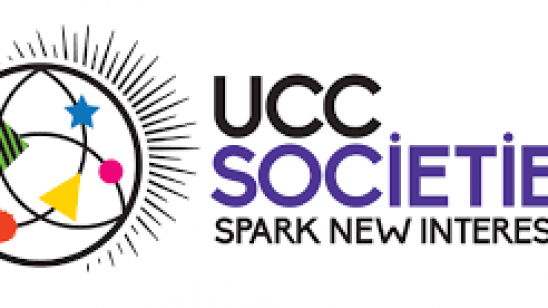 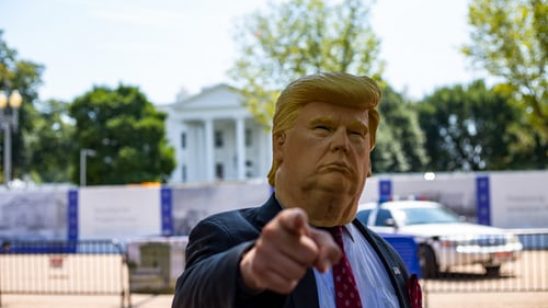