If you’ve been breathing at all since 1999, you may have heard of the philosophical science fiction action classic The Matrix starring Keanu Reeves. With its top-notch action and mind-bending sense of originality, it can be hard to believe that the film was released just over 20 years ago. In 1999, the idea of the internet stretching over every corner of modern life was still far from reach, and the notion that we as humans lived inside an advanced computer simulation was the stuff of hard action science fiction that nobody could possibly take seriously, right?

Well, the small philosophical debate that stemmed from The Matrix has matured in the 20 years since the film’s release. According to recent reports from Scientific American, we may all be in need of a red pill to escape from the simulation we are currently inhabiting. 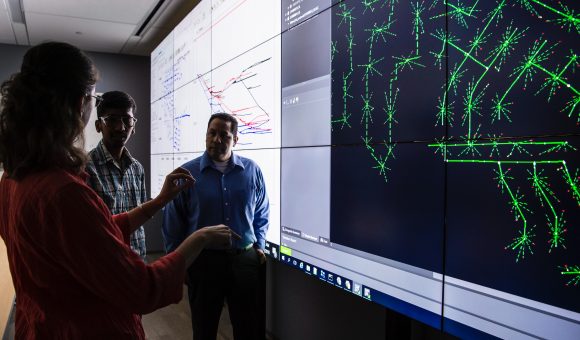 Photo by Science in HD on Unsplash

Bostrom’s Theories focus on computing power and the question of whether or not a computer powerful enough to simulate our entire existence could really exist. Bostrom also raises the point that if such a computer did exist, we would not be able to recognise it from within its simulation anyway.

Columbia University astronomer David Kipping built on Bostrom’s work to arrive at almost 50/50 odds. Boiled down to the basics, Kipping makes the point that simulations cannot spawn further simulations. Kipping theorizes that if simulations continually spawned further simulations, the computer resources available to each subsequent simulation would dwindle substantially until eventually, the majority of realities would not possess the computing power necessary to spawn a further offspring reality. Popular mechanics likens the idea to the image of Russian Dolls shrinking in scale until no further dolls can fit within the doll that came before it.

The Matrix stands not only as an example of a fantastically cerebral action flick 20 years on but as a testament to film’s ability to sprout important philosophical thinking and discussion. It can be argued that no mainstream blockbuster since the release of the Matrix has spawned as much substantial critical debate as to the very state of our human existence. Twenty years on from the film’s release, a niche idea that we live inside a simulation, the stuff of mainstream entertainment, has developed into a serious and highly plausible school of philosophical thought. The question remains; if the chances that we are living in a computer simulation continue to grow, are you taking the red pill or the blue pill? 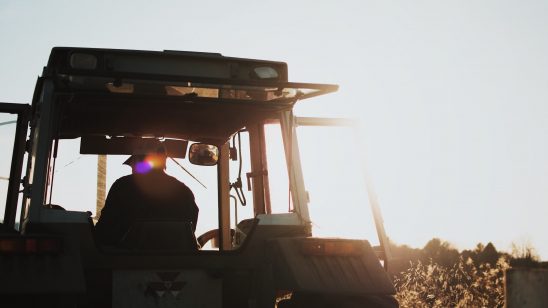 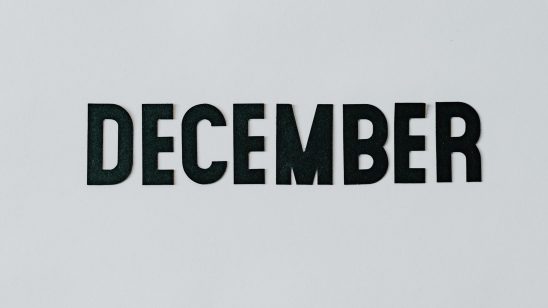