A new year, a new deal, regained British sovereignty, but what does this mean for the UK, Northern Ireland and the Republic? Motley’s Conor Daly discusses.

A joint sigh of relief at the announcement of the agreed Brexit deal between the UK and the EU was possibly the first time both sides had the same reaction to a news headline for some time. This sigh was however, short lived. As the initial satisfaction and appeasement of fears subsided, the reality of Brexit became very real. Although Cork is somewhat detached from the situation, Brexit has been part of our daily lives since 2016 – including the daily streams of controversies and disagreements coming to the fore more often than we would care to remember.

Seeing the ‘Union Jack’ being lowered from outside the European Parliament added a real sense of finality to it all, the realisation that even amidst the chaos of the pandemic, things would be different from now on. These past four-and-a-half years have also taught us that the divide in Northern Ireland is part of our present, not just of our past.

There are some issues which this deal hasn’t solved and would never have been expected to solve. If anything, it has exacerbated them. These are the long-standing divides in Northern Ireland and the tenuous pre-existing relationships on both sides of the Irish Sea. This whole process has reminded those of us who are far-removed from daily life in the North, that tension still remains. Hard work has been put in to ensure the harmonious coexistence of Unionists and Nationalists in the North, evident in the political progress of the region in the last two decades.

These negotiations also reminded us that some members of parliament in Westminster failed, and continue to fail to acknowledge the importance of the Good Friday Agreement and the complexities of Northern Irish politics. In an interview on Claire Byrne Live in 2019, former UKIP leader Nigel Farage stated that “Ultimately, Ireland will leave the EU too”. Disregarding first of all how incredulous this statement is, it shows a complete lack of understanding of Irish history – one of many concerns that people on this island have had since Brexit talks began, and indeed before them. The fact that those negotiating on behalf of the UK and other MPs influencing those decisions had little knowledge of the significance of a hard border on the island of Ireland for example, was worrying at best. None more obvious than when Conservative politician Karen Bradley said she was unaware that in the North, Nationalists only voted for Nationalists and Unionists only voted for Unionists. This was in 2018 before she took up her role as Northern Ireland secretary.

Northern Ireland was central to Brexit negotiations and the deal agreed upon avoided having a hard border which then complicated the deal in terms of customs and movement of goods. The result of this is that Northern Ireland, for all intents and purposes, will still be complying with many EU rules. There will be no physical border on this island and the agreement states that checks will not take place on the border between the North and the Republic. Consequently, there will be checks on goods moving between mainland Britain and Northern Ireland, a part of the deal which has the potential to cause controversy.

As of now, Britain is no longer part of the European Union and Northern Ireland remains a geopolitical middle-ground of sorts. The outcome is however far better than some feared. Few would disagree with the fact that no hard border is objectively positive. In saying this, fishermen in Scotland have openly opposed a deal that they believe is extremely harmful to their industry. So while the UK has now left the EU, the Brexit saga may continue as disagreements between the UK and the EU and within Britain itself are bound to unfold. One would have hoped that a deal would have brought relief and while it’s better than no deal at all, frustration at this trade agreement from many sides is clear to see. Despite all this, we can still hope that in 2021 some of the teething issues are resolved and that our societies can start to prepare for the future and move forward. 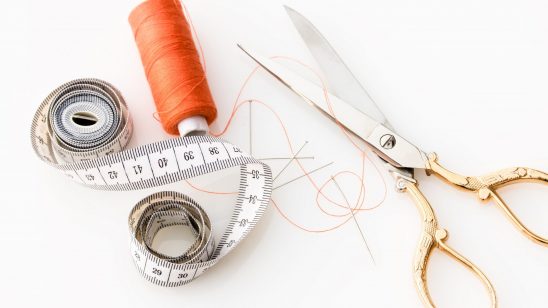 Not all Smiles: The Problem of Mental Health in the Fashion Industry 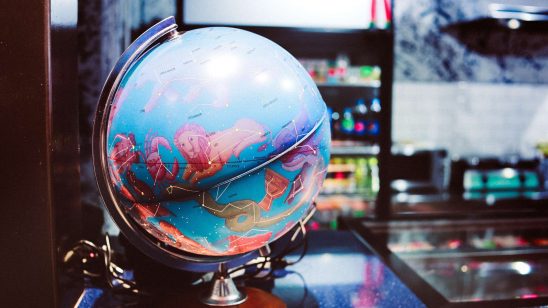