On arriving to U.C.C, I was handed a bucket  list. Many of the things meant  very  little to me. What  was  a  golden  week?  What  was  a  black  week?  What  in  the  name  of  God  was  a  King Creole? I was an innocent eighteen year old who was slightly terrified at the prospect of adult life.

A month in, I knew what all of these things were. I was no longer innocent and I had just started a turbulent relationship  with  a tall,  dark  and  handsome  concept  known  as the  “hot  chicken roll.”

As I write this, I have under sixty days left as an undergraduate. With this horrifying realization came a strong sense of responsibility to carry out the rest of my responsibilities as a student. I was determined to make sure I had completed everything on the list.
First years, take note:

Have a Golden Week.

Have a Black Week.

Translation: Do not grace the college gates with your presence.
Level of difficulty for the average student: 0

Have a Platinum Week.

Translation: Go out every night of the week and function the next day whilst in the horrors.
Level of difficulty (applicable to the average life ruining individual): 15.75. Do not try this at home, kids.

Get a King Creole.

Join a society or club.

A hazelnut soya latte (the reason you can’t afford fruit and vegetables) and a cigarette is a perfectly balanced breakfast.

Translation: ruin your life in the light of day.
Level of difficulty: this is not difficult but it’s definitely stupid and detrimental to your reputation.

Do Something for Charity.

I’m not going to translate this one in case I get in trouble but you have the general idea. There is no better time to let your hair down and find oneself.

Level of Difficulty: 0 with alcohol, around 7.25 without.

Have an existential crisis.

Translation: It’s like I blinked and I woke up looking like an adult, but I’m only a child and it’s not fair and I’m sick of Koka Noodles and what does it all mean? My course is so boring. I don’t want to do this. I’m dropping out. I won’t be able to go out as much if I drop out, though. I’m staying.
Level of difficulty for the average student: 2.75.

Get a piece of paper, find a pen, write it down and do it. Blink and you’ll miss it. I blinked and I almost missed it. Trust me. 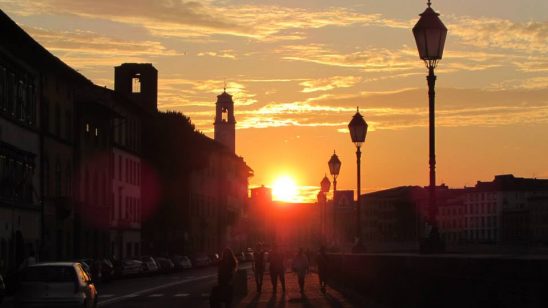 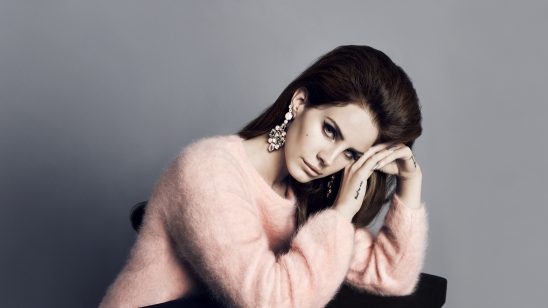