In every Trump campaign speech montage that we’ve been bombarded with on social media, we’ve heard the word ‘China’ with an alluring emphasis on the ‘n’, repeated like some sort of hypnotic mantra. However the Trump campaign and the media have never really touched on why this country and its economy has been so relevant in the U.S. presidential campaign, rather, the economic threat of China has been taken as a given. To bring clarity in the smokescreen, Motley has interviewed Professor Ann Lee, an internationally recognized leading authority on China’s economic relations and an adjunct professor of economics and finance at New York University. 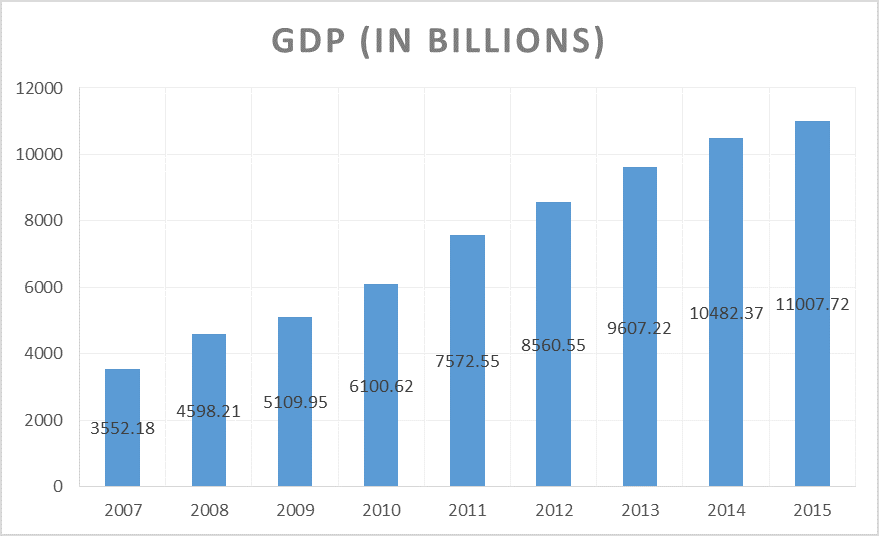 China’s economic growth has been world renowned. Their GDP reached $11 trillion in 2015 and this growth has been evident to students as more and more universities are giving business degrees with Mandarin. Professor Lee explains that the factors that can be accredited to this growth “come down to competent leadership and a strong cultural work ethic in the population.” China follows a socialist economy, much like that in Ireland and other European countries, however, they are not identical. “China’s policies actually followed what these countries did at an earlier time in their development such as infant industry protection and export incentives. Today, it differs mostly because it has a more conservative monetary policy, fewer regulations, lower taxes, and fewer welfare programs.” 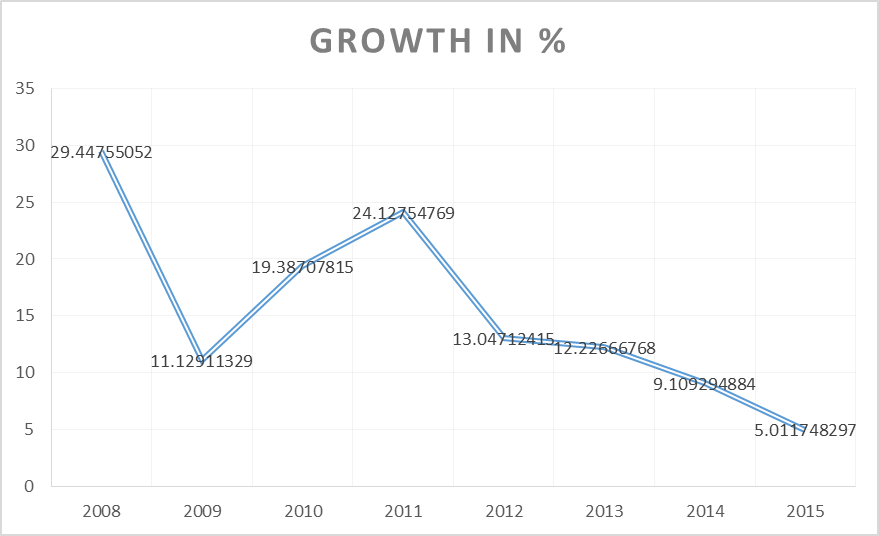 Initially the growth focused on the industrial manufacturing and mining sectors but has since moved focus towards the services and technology sectors. These are the sectors that highly developed countries steer towards the most, as they offer the most profit with the least competition.  Although all seems good for China’s economy it has shown a decline in annual growth. Professor Lee explained that this is “because there is not enough demand in the world to absorb its enormous supply.” A move to push for further growth is privatisation, as most of China’s enterprise is state-owned. Professor Lee says that further privatisation “should make these SOEs more efficient and possibly more competitive”, which will more than likely have a large effect on the future economy.

The year is 2015. The U.S. Presidential election is a looming tale of hope on all fronts. Via escalator, enter the bull in the China shop. An echoing of “China” and “one-sided deals” has left a confusion in many minds of people who have no interest in keeping track of foreign economies (so the majority). Professor Lee explains that china’s limelight here was no coincidence as “China has always been a convenient scapegoat in every presidential election.” She went to explain that in regards to  Trump’s claims of one-sided deals, “he fails to acknowledge all the numerous and immense benefits that have accrued to Americans such as low inflation and to American companies such as record profits as a result of doing business with China.”

Could President Trump be a threat to China economically? Professor Lee believes so, however, “not just to China, but to the entire world by extension… China’s economy has largely helped almost every economy in the world by bringing more trade opportunities to everyone.  Without China, the world GDP would be a whole lot smaller.”

What’s notable is that trade disputes between the U.S. and China do not start with Trump. Recently, under the Obama administration, the U.S. has seized $25 million worth of aluminium linked with China Zhongwang. The U.S. have accused Liu Zhongtian, the chairman of China Zhongwang, of stockpiling aluminium and using complex trade routes to bypass a 374% tariff. Professor Lee explains that this ‘Aluminium War’ is one of many trade disputes between the U.S. and China in the WTO (World Trade Organisation). Trade disputes like this could possibly be brought further into the limelight during President Trump’s term, as he is not one to shy away from controversy or conflict.

Air pollution has been extremely prominent in China. It has gotten to a rate where civilians carry face masks to go about their daily activities. However, China has been reluctant to push away from fossil fuels and regulations on emissions as it will hinder economic growth – after all, the U.S. and other highly developed nations were never scolded during their industrial eras.

In 2015, 55 nations agreed to what is known as the Paris Agreement, promising to cut down on greenhouse gas emissions per nation, as a reflex to the growing threat of climate change. China was under the spotlight during negotiations for this agreement, but surprisingly, the Chinese government accepted its terms, meaning that it will cut carbon emissions by 60%-65% per unit of GDP by 2030. This is not an easy feat as currently it is the highest producer of carbon emissions (producing 29.55% of the world’s emissions), followed by the U.S. which produces 14.95%.

China’s reluctance was swayed when the U.S. showed clear signs of going forward with the Paris Agreement, meaning there won’t be any unfair advantages for other developed countries. However, this agreement is not as stable as previously thought, as no one expected President Trump to come into being. Trump has seemed to have taken an anti-Paris Agreement mindset during the campaign but has now claimed that he will keep an ‘open mind’. If the U.S. pulls out, this may cause debate as to whether other nations will stay, including China. Professor Lee says that “China has already indicated that they won’t back out regardless of what the Trump Administration does. This will lift China’s standing in the world as a nation who sticks to its promises in contrast to the US.”

The Chinese economy is a major player in the work economy, and any factors that effect it will cause a ripple in other nations. There is much speculation about the Chinese economy, but currently, there are just too many variables to count up, not to mention the random number generator that is the Trump Administration. More information can be found in Professor Lee’s first book ‘What the US Can Learn from China’, or her upcoming book ‘Will China’s Economy Collapse?’