Motley editor Andrew Burke discusses the comedy scene in Cork City and interviews two of the biggest club owners in the county.

The Entertainment business is blowing up in Cork right now. You have the music scene, the drama scene and now, more than ever – the comedy scene. Here at UCC, we have our comedy society, and beyond our college gates is a goldmine of humour. I took the time to interview two comedy club owners in Cork City to talk about the massive growth the scene has experienced in the last few years.

Cornelius (Con) Patrick O’ Sullivan started doing stand-up 12 years ago at a stand-up course in East London. When he moved to back to Cork, the scene was lacking. “There was one regular club that is still going called City Limits, and there was the Craic House that ran sporadically. There were other one offs that would eventually fail. The scene was nowhere near what it is like now.” Con decided to set up his own club – The Coco Comedy Club, which is nearing its 10 year anniversary. “It started on a Thursday night with two other comedians. We used to charge a fiver to get in, but in the end, we were just letting people in for free because no one would pay a fiver to see above average comedians. It quickly grew over the years into a regular established and well thought out club.”

Mike Morgan started doing comedy 4 years ago: “Con was my GAA coach. I just wanted to do a gig for the laugh. Eventually, I asked Con if he could put me on and I instantly loved it. I love the feeling, the fear. I have never done anything so scary in my life as go on to stage for the first time.”

3 years later Mike set up The Wonky Donkey, which has become the ‘premium’ comedy night in Cork. “It was a huge risk. I had a comfortable position in another comedy club and got on with the owner, but it was a huge opportunity the Mardyke put in front of me. It is absolutely stressful running a comedy club but I absolutely love it.” Mike also opened up McCronins Comedy Club this year. “I opened up McCronins as a gym for myself to do 30 minutes every week of new stuff that I can practice on for my tours and see new guys coming up so I can keep an eye on them for the Wonky Donkey. I love helping out the younger comedians, especially when they are willing to learn and they have a funny bone. You can’t coach funny, you have to be funny.”

Both Con and Mike agree that the comedy scene has improved drastically since they both started.

Con: “I think that it has never been stronger. From the very top to the very bottom, we are well represented. We have the likes of Chris Kent, Ross Browne, CCCahoots. These guys have been at it for years and are shining the light for the higher standard. Then we have the comics who have been making great strides. We have Dennis Len, who made it to the final of Show Me The Funny in the Edinburgh Fringe Festival and Roger O’ Sullivan, who won a Gong show in the Comedy Store in London. Then we have the newer, more emerging comedians. We have a good base of there of guys who want to come along to get better and eventually pursue it.”

Mike: “When I started, there were only two clubs on the same night and you could only do one or the other. Now you can do every night of the week. If you wanted to work out your stuff or start doing stand-up comedy, Cork is one of the best places in the world to be doing comedy right now. Cork was a sleeping comedy giant and in the last 2/3 years, now it has truly awoken. In the next 10 years, you will be talking about the people who are coming up now. It is only getting better from here. The people that I started with are winning competitions in Edinburgh and opening comedy clubs. You don’t have to move to London or New York to make a career out of it like we would have done 20 years ago. You can now earn a living in Cork doing comedy. I think it is really going in the right direction.” Con and Mike have advice for people who are considering doing stand-up:

Con: “My advice for people who are thinking about it would be to just try it out. But don’t go up on stage and try to improvise five minutes. Bring friends to support you on your opening night. I see Coco as a service for new comedians. Once they smash the open mics a few times in a row, they’ll get asked on to the Wednesday show where they will do 10 minutes. If you’re a comedian, and you get regularly booked, you should be confident enough to bring 10 minutes anywhere across Ireland. It is a great confidence builder. If you want a cool hobby that is going to take you all over the world to weird and wonderful rooms, then I think it is a fantastic hobby.”

Mike: “I would definitely say do it once. I think for yourself if you fancy yourself to be funny, there is no better buzz than making a room full of people laugh. There is nothing braver than going up to a stage and grabbing a microphone. I would compare it to skydiving. Do as many gigs as you can. Worry about perfecting your first 10 minutes. Get 10 minutes of good material and that is all you need, because that is all any club will give you in your first 2 years in your career. Get 10 minutes you know you can take to any county in Ireland and smash it. Don’t worry about anything else. Put yourself out there. Then worry about developing your material and expanding.” The comedy scene has progressed so much in the last ten years, and clearly there is a rise and demand for new Cork comedians. If you want to try out comedy, head to the Coco Club upstairs in the Roundy bar on Mondays at 8:00pm for their open mics, and call over to McCronins upstairs in Cashman’s Bar on Thursdays and see where it takes you. 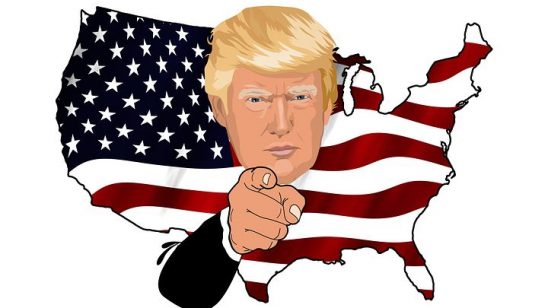 Ain’t that a Peach – have the Democrats made a mistake? 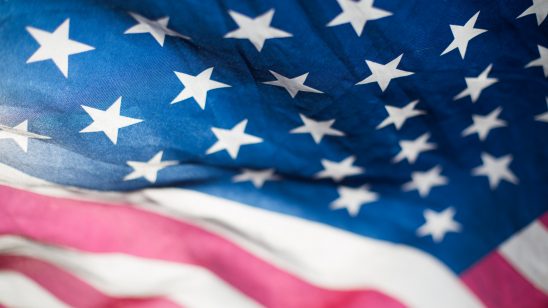 The Not So Lonely Planet Search for sisterhood: The Sometimes-Scary Sorority Life in US Universities