Niamh Browne offers an argument for voting Green in the upcoming election – or at least why you shouldn’t not lose your faith in the left.

A lot of rhetoric coming up to the General Election 2020, is don’t vote Fine Gael, don’t vote Fianna Fail. More interestingly is the rhetoric that we shouldn’t give preferences to Labour or the Greens because they are “soft capitalists” or “fake leftists”. They are. You should vote for them anyway. I don’t know what your political persuasion is, and I am not trying to completely alter your ideological point of view. I want to make the case for not being a puritanical leftist. With a college crowd, it’s tough.

Coming up to GE 2020, a myriad of issues are on voters minds, health, housing, and more recently, crime. These are all issues that touch our every day and will alter people’s entire lives. You should care about all these things and vote accordingly. What you also need to care about is the main problem, the one that will diddle us all; climate change. Already, we have seen an escalation in weather warnings and weather-related deaths these recent years. Our own city of Cork has flooded with alarming frequency. Air pollution routinely reaches dangerous levels in Dublin. This will only get worse if we do not do anything. This is the issue. Climate change will cause problems for hospitals as those with respiratory conditions will multiply. The homeless will become even more vulnerable as the weather becomes more extreme. None of these issues live in isolation. Now, I know a lot of you die-hard leftists will be voting for Sinn Fein, People Before Profit and Anti Austerity Alliance. Yes. Good. Our electoral system uses proportional representation so you have the privilege of voting for whoever the hell you want. But if you are considering only putting one preference in your ballot, you are not maximising your vote. It is unlikely any one party will win a majority, so who would you most like your party to go into coalition with? If you don’t want a certain party in power, you need to vote down the ballot. The most effective way of ensuring a certain party or candidate doesn’t get in, is allocating your preferences in order all the way down the ballot and giving your final preference to the candidate you least want in. Yes it seems counter-intuitive but it works – click here to see why. The left’s inability to unite routinely leads to their downfall. Whatever you have to say about the right, they always stick together. Whether it’s an outdated Etonian mentality or just the sheer joy of hurting poor people, they always present a united front. So yeah, the Greens were in coalition with Fianna Fail, and Labour were in power with Fine Gael. The traditional leftist parties have questionable records in government. Green’s hand in the financial crash and the decision to bail out the banks may not be your truth. Likewise with Labour’s hand in Jobstown. However sold out you may feel, there have been seismic escalations in our understanding of the climate crisis. The Green’s last stint in power was pre-Greta Thunberg and the School Strike, the Paris Climate agreement, the burning of the Amazon and the Australian bush fires. The climate crisis has become much much worse, and we are beginning to understand a little more of its gravity. There is no other party, right or left that puts the climate crisis as its raison d’etre.

If you want green, vote green. 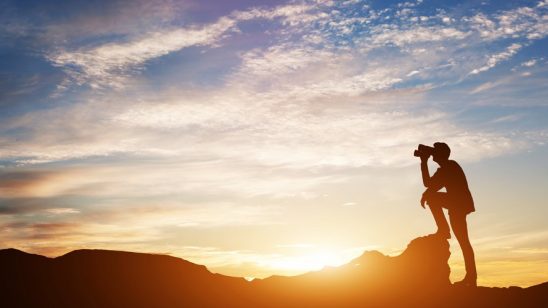 The Future Is Yours 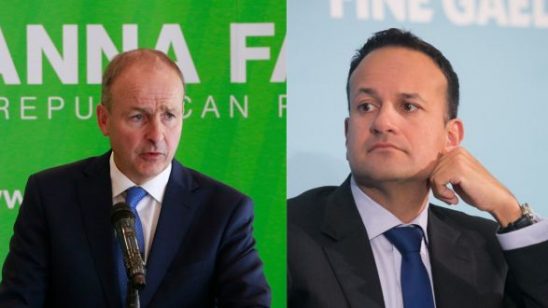 General Election 2020: The debate of cannabis, crime and no clear winners.