Artificial Intelligence was once a very scary prospect. Long before 1984’s The Terminator and it’s apocalyptic premonitions of “Skynet” going live, researchers and science-fiction writers alike were theorising the potential repercussions of a computer making decisions for itself. Thankfully for us, the reality of AI has turned out to be far more benign (so far), and an argument could be made that the people who stand to gain the most from these advancements might just be adult learners.

One of the biggest obstacles for mature students that we see year on year is the adoption of new technologies. Mature students come from a diverse range of backgrounds. Some may have been out of education for years, possible decades. Coming to grips with the various platforms used across the university can sometimes be a bigger task for these students. This can be a debilitating obstruction at a pivotal stage of a mature student’s journey. The impact can be two-fold in some cases, as it can result in students losing sight of the unique and diverse skills and learning histories that mature students typically bring to third level education. This is why for mature students, and other adult learners, AI has been hailed by some as the great leveller.

In recent years AI has been slowly implemented across some of the planet’s most ubiquitous apps and platforms such as Microsoft Office, and Google’s ever-expanding suite of applications. Predictive recommendation algorithms have streamlined processes as simple as answering emails or as complicated as planning out your month in advance.

Gmail now predicts the sentence you’re typing as you are typing it and can suggest adding meetings you mention to your calendar. Microsoft’s Cortana, for example, will remind users to complete tasks mentioned in passing in emails, and suggest blocks of time to focus on tasks. All this just 23 years after Microsoft Word introduced the world to its anthropomorphic paperclip Office Assistant who would (usually incorrectly) prompt you with formatting suggestions. Clippy ran so that Cortana could fly.

The net result of these technologies is a bridging of the gap between native users and new converts. It vastly reduces the micro-frustrations often caused by unfamiliarity with new systems and lets mature students more efficiently apply and translate the knowledge they gain on their student journey. Mature students can now say hello to university life, and hasta la vista to tech-induced stress. 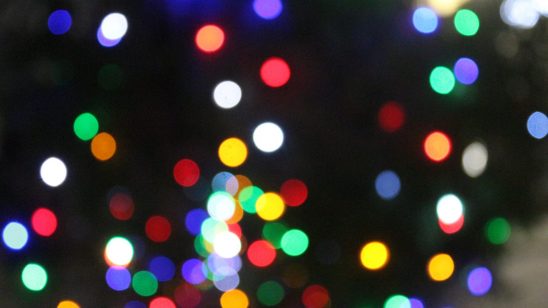 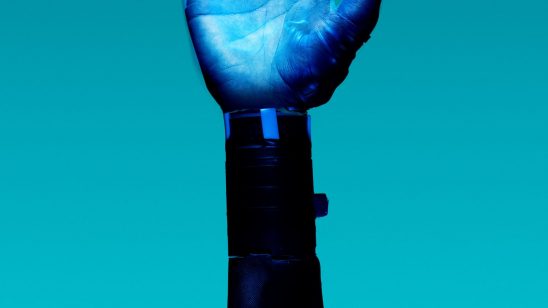