In light of recent tragic events in Plymouth where a gunman opened fire on innocent people in the name of the incel “community”, Current Affairs Editor Conor Daly looks at the importance of being an active bystander.

The use of quotation marks in the above introduction is merely to highlight the irony of the word community for a group which embodies few to none of the traits of what the word actually means. Yes, the sharing of an opinion or ideology might satisfy the classification of such, but in terms of the shared understanding we have of a community looking out for one another and providing a benefit to wider society, it falls undeniably and quite spectacularly short.

The ideologies of involuntary celibates have become more widespread in the last number of years, with public displays of violence in the name of this group also increasing. There have been numerous mass killing incidents in North America, with a string of these coming in the US last year (2020). Alex DiBranco, who is the executive director of the Institute for Research on Male Supremacism, has spoken publicly about this increase and has said that “It’s still not being taken as seriously as it needs to be”. One could use this argument in relation to the attack in Plymouth, as the perpetrator made YouTube videos prior to killing five people, which may have pointed to his affiliation with these extreme views.

The aforementioned Alex DiBranco believes that there is often a degree of leniency given to incels who carry out violent attacks on the basis that there is associated mental illness. This was the case with the Plymouth gunman who was reportedly depressed prior to the attack.

However DiBranco deems this to be too simplistic, remarking that “This is an ideology. It’s not a psychological disorder,”  and also that “There’s a lot of undue sympathy”. Such words are strong, maybe even harsh, but it does perhaps give an indication of how researchers of the topic view the issue.

The basic description of what this group stands for is that they are celibate but involunatrily so, pretty self-explanatory. However the reasons behind the ‘involuntary’ aspect of this title is where things get slightly more complicated.

They, generally speaking, believe that women are to blame for their inability to attract a partner or find meaningful connections with women. They believe that modern-day promiscuity leads to impossibly high standards for men to live up to and that a more monogamous society would be more desirable. As is the case with any group of people, there are varying degrees of extremism within this community. Some go as far as to hate women, as seen with the shooting in Plymouth earlier this Summer. Some also hate men who are in relationships, being of the view that these men are abandoning their sense of masculinity and cowering to the unrealistic standards set by modern women. The Plymouth gunman was among that group. A video he made, among other things, referenced the “Chads” of the world, which is the name the incel community gives to attractive men who don’t have the same issues with finding love. The female version of this is referred to as a “Stacey”, who represents attractive women who are shallow gold diggers.

However others take things to a different level completely, one which is violent and even more disturbing. Within the incel ideology, there are men who subsribe to the belief that sex is their birthright as a member of the male gender and that the aformentioned impossibly high standards of women preculde them from attaining that birthright.

Incel groups often define themselves based on a categorisation of three pills, which essentially denote how extreme their beliefs are. The blue pill represents everyday people who are apparently ignorant and believe in feminism. The red pill relates to people who have ‘woken up’ to the fact that men are in fact the group that is oppressed. Finally, the black pill group, of which the Plymouth gunman was a member, believe that society favours attractive people and that everyone else is left to accept that or else take action.

Another one of the aspects of this ideology is the question of what masculinity is and, by extension, gender roles. Within the incel community, there is a belief that women, while not necessarily inferior to men, are nonetheless unequal due to inherent biological differences. This is based on the idea that women are more suited to being in the role of the carer while men are better at hard work and manual labour. While yes, there are inherent biological differences between the sexes, these differences do not necessarily outline how people ought to behave in relationships or within society in general, at least not in the 21st century.

The phrase “call me when you get there” or something to that effect, is one which most men will probably recall saying to a woman in their life on countless occasions. While this is an inherently protective action, the root of it stems from the fact that men are, in some scenarios, unable to trust the fact that other men will behave in a way that allows the aforementioned woman to get where she needs to be safely. So really, how can you expect women to trust men when men don’t even have that trust?

This is where the role of the bystander comes into play. Giving as many students as possible the tools to identify harmful behaviours even before they are given the opportunity to do that harm is invaluable. Invaluable not only in the sense that it gives people more knowledge and awareness on the topic, but also in terms of giving all students the comfort of walking around a safe campus.

Tackling extremism starts with the awkward conversations when someone makes an unnecessary comment or does something inappropriate. Laura Bates comments on this in The Guardian, stating that “The normalisation of low-level sexism and sexual harassment makes extremist misogyny seem more acceptable to young people when they happen across it online”. This can be said with any ideology and sexism is no different. The old adage of “if you give someone an inch, they’ll take a mile.”

If you don’t counteract the small, but not insignificant, instances of misogyny, it has the potential to manifest into something more harmful. Stepping in and taking action is important, all the while acknowledging the golden rule of being a bystander which is to not put yourself in harm’s way. Granted, some people are on a path and nothing anyone does can change that. But in the majority of cases, there are small affirmative actions we can take to make the world a more inhabitable place for most people, starting with university campuses.

The result of this will be that those graduates will carry those beliefs into their future places of work, communities and family environments. In the short-term, it will hopefully help to eradicate gender based violence and extreme belief systems. In the long-term, the positive impact could spread far wider than the gates of the university, in the hopes that an incident such as the one in Plymouth would become part of our history and not our present. 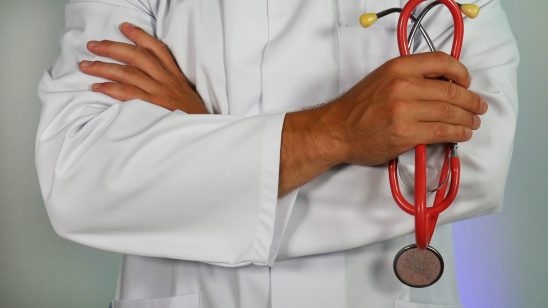 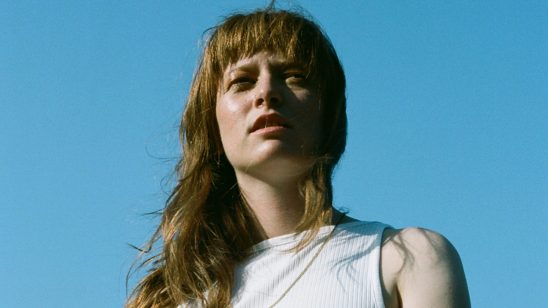