From its 1983 insertion into the Constitution to its repeal by referendum in 2018, the 8th Amendment has long dictated cultural, political and social attitudes towards the reproductive rights of Irish women. Ashlin O’Sullivan explores how the journey to and from the 8th is still far from its final destination.

On January 1st 2019, a new age of reproductive rights dawned in Ireland with the new year. Abortion services became available following the commencement of the Health (Regulation of Termination of Pregnancy) Act 2018 some days previously. Abortion was now accessible in the first twelve weeks of pregnancy, and later in cases where the pregnant person’s life was at risk or in the case of fatal foetal abnormality.

This was a victory for countless activist groups – Abortion Rights Campaign, Together For Yes and many others. Years of grassroots campaigns had intensified following the tragic death of Savita Halappanavar in 2012, calling the government to act in order to prevent more unnecessary loss of life. The restrictive legality of abortion stemmed from the Eighth Amendment of the constitution, that gave the life of the unborn foetus the same value as that of the pregnant person. Widespread protest and advocacy culminated in a referendum of the people in May 2018 to amend the constitution and replace the Eighth Amendment with wording that would allow legislation for the termination of pregnancy. The campaign for a ‘yes’ vote was highly emotive. Many women and people who experienced unwanted pregnancies shared their often heartbreaking stories, humanising a polarising issue. One thing became undeniably clear to many; the Eighth Amendment was causing undue harm to real people. That becoming pregnant was not a crime, and that continuing with a pregnancy is sometimes not an option for numerous reasons. In the days leading up to the vote in May 2018, social media was flooded with the hashtag #hometovote, just as it was a few years previously for the Marriage Equality Referendum. Countless emigrants flew home to make their vote count, many sporting black ‘Repeal’ jumpers that had become synonymous with the campaign. In the end, Irish people voted by 66.4% to 33.6% to repeal the Eighth Amendment and to replace it with one simple sentence: ‘Provision may be made by law for the regulation of termination of pregnancy.’ It seemed that tireless activists could finally pause and take a breath.

So, now that a year has passed since availability commenced, how have things changed? Reproductive rights have now been recognised across the whole of the island of Ireland with the decriminalisation of abortion in Northern Ireland. Legislation passed by Westminster after power-sharing failed to be returned in Stormont decriminalised the procedure overnight, eliminating fear of criminal prosecution for those who have had or seek termination of pregnancy. While this legalisation did not have the pomp and high tension associated with referenda, it was a nonetheless groundbreaking achievement. Perhaps it also served as proof of a quieter, insistent activism that can be overlooked in favour of marches. On the other hand, debates continue to rage here regarding what form legislation will take. Consistent calls have been made for the introduction of exclusion zones and other measures to ensure safe and accessible access to the service – the need for which was made clear with recent protests outside the National Maternity Hospital reiterating their opposition to abortion. There is a real fear among activist groups that vulnerable people in need of assistance are slipping through cracks in the system or falling prey to rogue crisis pregnancy centres.

The referendum was seen by many as the finish line in the struggle to establish reproductive rights in Ireland. And while the vote proved the general public to be much more progressive than was previously thought, the past year has undeniably shown there is still work to do. 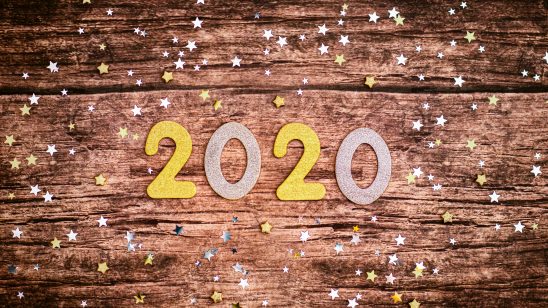 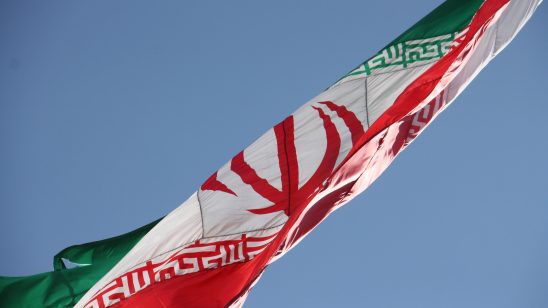