Something as small as a plastic straw has a big impact, writes Aoife Walsh

For an instrument that is only used for a brief moment of time, plastic straws cause damage that can last a lifetime. Think of each time you have been to a restaurant, bar or café and ordered a beverage that automatically came with a straw. We finish our drinks, bin them or let the waiter take our empty glass away. But have you ever questioned what happens once your straw is tossed in the bin? It’s widely known that plastic does not decompose. Instead, it is broken down into tiny microscopic parts which absorb high concentrations of industrial and agricultural toxins. According to project Refuse The Straw, it takes over 200 years for a single plastic straw to break down into these small toxic particles. Often, sea creatures mistake these tiny particles of plastic for plankton which they ingest. This leads to a painful death through the eruption of their intestines, or starvation despite having a full stomach. While researching this, I came across a video which featured a turtle who had a straw that was 10-12 cm long removed from its nose. It is believed that the turtle ate the straw and regurgitated it. Currently, the video has over 17 million views and has inspired an entire movement against the use of plastic straws such as Refuse The Straw and #DontSuck. In particular, Refuse The Straw is working to urge bars and restaurants to stop handing out plastic straws. So far, the project has been successful. In January 2018, popular bar chain Wetherspoons stopped putting plastic straws in their customers’ beverages. Plastic straws are no longer be available to their customers. Instead, Wetherspoons are offering a biodegradable alternative. The company hopes that this will prevent over 70 million plastic straws from entering landfills or the ocean. In doing this, Wetherspoons have been joined by other companies such as Costa Coffee and Wagamama.

Refuse The Straw has gained the support of famous faces such as fashion designer, Vivienne Westwood. Westwood is also currently campaigning to encourage all supermarket outlets to introduce a ‘Plastic Free Aisle.’ However, it isn’t just the wildlife plastic straws are affecting. The majority of plastic straws are made from polypropylene. Polypropylene is a petroleum-based plastic. This means the fossil fuel extraction is necessary to produce most plastic straws, which in turn effects climate change. Equally, our overuse of plastic straws has contributed to the increasing plastic pollution happening in our oceans. Over 8 million tons of plastic is deposited in the ocean each year.  According to the Whale and Dolphin Conservation Society, if we continue to allow this to happen there will be more plastic than fish in the ocean by 2050. Moreover, if we continue to fill our oceans with plastic and allow our fish to digest it, the fish we eat will also contain traces of harmful toxic plastic, threatening our own health.

Despite these shocking facts, it is unlikely that plastic will ever cease to exist given that industries such as the technological and automotive industry rely heavily on plastic. Nevertheless, you can make a change by monitoring the amount of plastic you chose to use. As consumers, you can kindly refuse plastic straws in bars and restaurants and simply drink out of the cup. Or, opt for reusable glass or metal straws rather than plastic disposables. That would make an exSTRAWdinary difference. Get it? Extraordinary? Straw? …I’ll leave myself out. 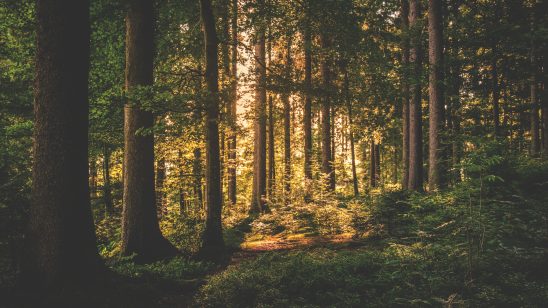 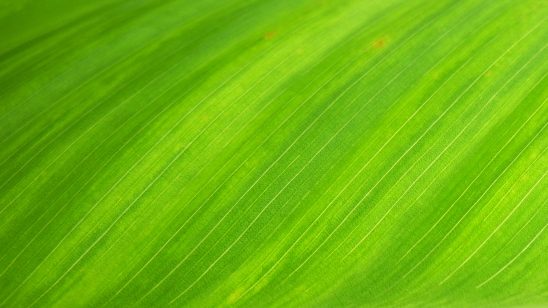