In the second edition of her monthly column about studying abroad in America, Alana Daly Mulligan talks to a member of a sorority to gain an insight into Greek Life.

“I just want to know, do you wear cloaks?!” I joke. She chuckles a little and then looks at me; “I can’t disclose any information, literally nothing at all. All I can tell you is that I went through it.”

While I have a rather tormented relationship bouncing between the binaries, my femininity and desire for female friendships has always been important to me. Since coming to Maine, I’ve realised that gender plays a much bigger role in life in America than it does at home in Ireland. Sororities are one way how gender is regulated. “A typical sorority girl maintains a ‘lovely’ appearance in public, is basically ‘all that’ and more” says Tory Demmons Skidgel, a Junior Communications Major with a Journalism Minor, and a proud member of the Phi Mu (ΦΜ) sorority. Tory insists she is not your typical sorority girl, at least not by the movie standards, anyways.

I‘ll admit, going into the interview I had my prejudices about Greek Life from films I’d seen, which was further reinforced by the friends I’ve made over here. From all I had heard, the movement seemed wildly anti-feminist and dated, laced with stories of sexual assault, severe bullying, a restrictive hold over the autonomy of women, and a warped view of gender roles. From the outset, Tory is brutally honest about the reality that Greek Life presents. “We try to make sure it’s like a sisterhood— it sometimes feels more like a business, but it’s really just a way to have friends.” She talks me through the week-long recruitment process (which is kind of like a more brutal version of The Rose of Tralee). The “dues” for a sorority girl can be upwards of $600 a year, giving them access to the sorority’s databases, allowing them to participate in secret rituals, and to go to events and sponsor the Phi Mu Foundation. She sees it as saving for the futures of her Phi Mu sisters and tells me “we [as a sorority] don’t do this for the money. We do this for the bonds and the sisterhood.”

While the advertisements for sororities promise life-long sisterhood and empowerment, there are major issues with how sororities treat girls. A diversity issue quietly rages within many Greek organisations: middle and upper-class, generally Caucasian students magnetise towards this secret culture. “We look at who the person is. We don’t look at where they came from,” she says, while assuring me that some sororities do care quite a lot about presentation right down to what they wear. Clothing checks are common practice in most sororities. I was shocked to learn about this restrictive measure, hoping it was just another dramatic Hollywood stereotype. “There are ideals from the past that we’re trying to uphold,” Tory tells me. “We don’t want to look sleazy. There is still an idea that ‘that’s hoe-y, don’t be a ho.’” The conversation covered all things sorority; I discussed the dangers of secret societies, hazing, the lack of queer inclusivity in these spaces (particularly trans* exclusion), and sexual assault. Since arriving in the U.S., I have been warned about frat parties, even though UMaine is one of America’s safest campuses. Bottle re-sealers in basements of Frat houses and a string of rape cases resulted in one fraternity being temporarily suspended a few years ago. The sorority solution to these party threats is a buddy system. “If you go to the bathroom, you have a buddy. You are never in a room without a sister.” This idea that women’s organisations feel they are in danger when they are meant to be having fun in a place that is supposed to make them feel safe horrified me.

While I find most elements of Greek Life deeply problematic, there are parts I admire, the connection sisters claim to have to their history and their past being the main one. What scares me is the toxic environment it creates for women, and the control it has on the way they think about the world and how they view one another. But it begs the question, when you are lonely, what would you do to find a friend? 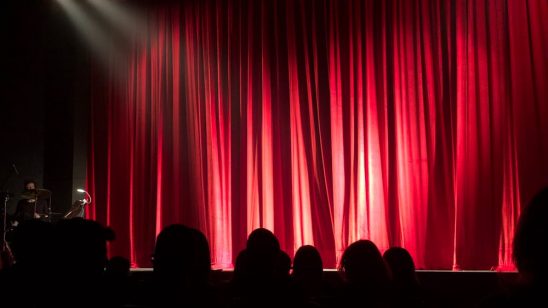 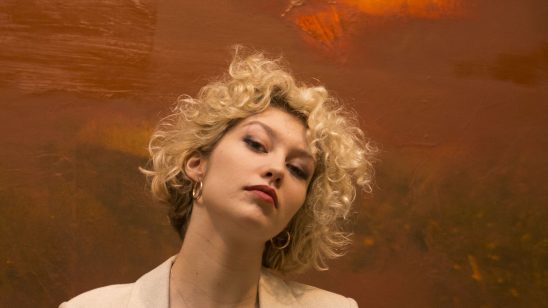