Well, here we all are in October, woe begotten, exasperated, stressed, and fed up with what has been a most unprecedented year. Somehow it felt as though things just could not get any worse in 2020. What else could this cruel existence send our way?  Then it was as though the sky fell in and cast a desperate gloom over the country, especially in Kerry, for, not only do we have to mourn the loss of our latent freedom under the government’s Level 5 restrictions, we must now process our grief over the disappearance of the nation’s most beloved dolphin.  Dingle’s foremost marine celebrity, Fungie, decided to take sick leave, sabbatical, hiatus, whatever comforts you to fathom the situation, this month. It has struck the nation like a harpoon through the heart.

This fun-guy (I know, I had to do it) has been entertaining droves of international and domestic tourists over the four decades of his residency in the bay. Arriving mysteriously in 1983 it was lighthouse keeper Paddy Ferriter who first spotted the solitary dolphin. It was stated that during his time in the bay, Fungie had never been out of sight for more than a few hours. The fact that he has been missing for more than a week now is disconcerting. Perhaps we are duping ourselves in believing that he has simply been tempted to explore further shores? It was suggested early on in the saga that poor Fungie was caught up with a hooligan pod of visiting dolphins which were stopping by Dingle on their tour of the Wild Atlantic Way. News reporters like the fervent Seán Mac an tSíthigh directed the blame at this group of dolphins, as though they presented a polluting influence on our dear aquatic hero.

Search parties were sent out during the week on small fishing and tourist boats, scanning the waves in search of that famous dorsal. Calling out over the starboard in the hope beckoning him back, locals say it is as though ‘a light has gone out’ in the community with the loss of their fun-loving and loyal companion. Marine biologist Dr Kevin Flannery, Director of Dingle Oceanworld Aquarium told Sky News the bitter truth that due to his age, geriatric Fungie most likely was no longer able to catch his own fish and likely died of starvation.

I was lucky enough to catch a glimpse of Fungie on a boat trip around Dingle Bay in 2010 during a school tour. It was in late May and the weather was sunny with clear skies. Calm waters made it easy for our skipper to quickly identify Fungie as he approached the boat. The excitement was palpable. Pupils and teachers all rushed to one side of the boat, leaning over the starboard in the hopes of catching a glimpse. I managed to snap a few photos on my Kodak disposable camera as he surfaced alongside us. Looking at them now, in their faded glory, I am so glad to have a visual memento of this experience. It really did feel quite special.

A heart-rending interview resurfaced from the RTÉ archives as a response to the news. Lighthouse keeper Paddy Ferriter muses on the dolphin’s mysterious arrival in Dingle. “No one knows more about that dolphin than I,” he says while sitting by the hearth of a traditional Irish cottage. Ferriter claimed he could tell when Fungie was nearby, “I’ll know he’s just under the surface.” Perhaps we will never know what happened to this majestic creature.  His disappearance at the end of a difficult year for all of us is untimely, but maybe it is symbolic of change and the end of an era? The prospect of this mystery will only add to the legend of Fungie. 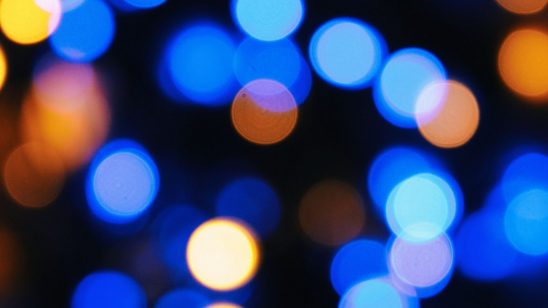 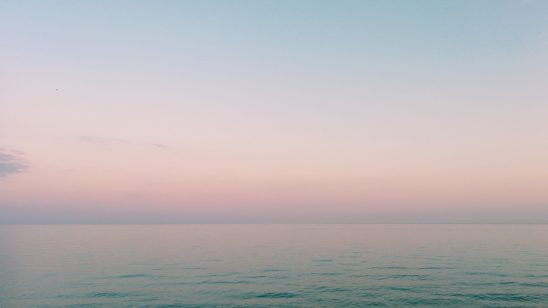 Minding Your Mental Health in Lockdown: A How-To Guide