Fourteen years ago, the celebrated teen drama ‘Skins’ was aired. Since it’s release, ‘Skins’ became emblematic of hedonistic adolescent culture with the highs and lows of first love, family drama and drug experimentation. One character has become a spiritual totem of this show- Effy Stonem. Girls want to be her and men want to be with her. Motley’s Emer Walsh digs deep into the manic pixie dream addict trope and explains why it’s harmful to young audiences.

Effy was no stranger to drug use. Her frequent engagement with various substances added to what appeared to be psychotic depression led to her institutionalization in the show’s fourth season.

Piggybacking off ‘Skins’ audience in the current era, HBO’s ‘Euphoria’ has gained similar viewership among adolescents. Both shows follow a similar structure of dedicating episodes to specific characters while tackling various issues from drug use to sex to mental health. Similar to Effy, ‘Euphoria’s’ main character, Rue, faces a similar story of drug abuse, mental illness and hospitalization.

Although their stories mirror one another in various ways, how their stories are told differ significantly, with Effy’s depiction heavily entrenched in what is known academically as the Male Gaze. As feminist film critic Laura Mulvey explains, “In a world ordered by sexual imbalance, pleasure in looking has been split between active/male and passive/female. The determining male gaze projects its phantasy on to the female form which is styled accordingly.”

Simply put, Effy’s story of drug abuse, mental turmoil and recovery was made sexy for viewers, specifically male viewers. This depiction is then passed onto female viewers, who see themselves solely through a lens of objectification and male standards.

As the instruction sheet for teen dramas continues to evolve and as awareness of the Male Gaze among the masses grows, increased caution has been exercised to reduce the impact of the phenomenon, exemplified by the depiction of Rue’s character in ‘Euphoria.’ Faced with similar tribulations, ‘Euphoria’s’ writer Sam Levinson commits to portraying a much less romanticized account of Rue’s story.

Never is this commitment proven more than when Rue, who at the time is experiencing withdrawal from painkillers, lashes out at her friend/drug dealer in an act of agonising desperation when he refuses to sell to her. The scene, absent from glamorization, makes for a genuinely uncomfortable watch by refusing to shy away from the soul corrupting nature of substance withdrawal and the immense strain that addiction can cause within friendships.

Compare this scene with that of Effy’s portrayal in ‘Skins.’ Even in her lowest moments, she is still adored. When she falls into a bad trip and runs alone through a forest, the glistening sparkle of her eye-makeup ceases to fade. When she lashes out at Cook, pushing him to the floor, he saves her from an oncoming truck before sharing a kiss near the spot where she escaped death. When institutionalized and forced to address her most repressed, traumatic experiences owing to the demise of her mental health, the focus is shifted to her psychiatrist who is naturally, obsessively infatuated with her.

Every traumatic experience Effy endures can be viewed from Mulvey’s “active/male and passive/female” perspective. Her turmoil is but a silent image depicted for the sole purpose of male action, which reduces her trauma down to how easily it can be rectified by a male character.

While ‘Euphoria’ also places a large emphasis on male action, it does so without reducing the experiences of female characters to a silent, passive subject. The show hosts a multitude of active women whose stories refuse to revolve around their male counterparts.

Is ‘Euphoria’ completely devoid of the Male Gaze phenomenon? No, but is it a step in the right direction? Absolutely. ‘Euphoria’ proves that it is possible to depict women’s experiences of drug use and mental illness free from the anticipated perception of male audiences.

As Mulvey explains, “It is said that analyzing pleasure, or beauty, destroys it.”

So let’s keep at it. 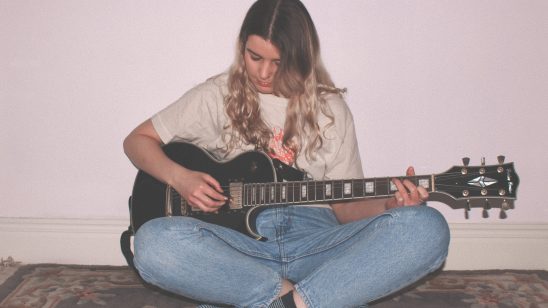 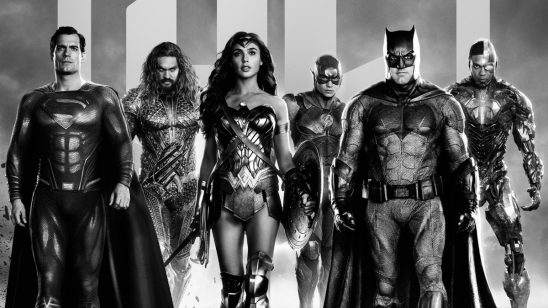