Stressed and sore. Two words which pretty much sum up how my mental and physical state was this time last year.  In the depths of winter, juggling final year assignments and working weekends at home, I felt completely zapped of all my energy. Many long nights were spent hunched over my laptop screen, desperately trying to cram the entire semester’s worth of study in before the influx of deadlines. Doubtless, I was experiencing all sorts of neck and shoulder pain from my terrible desk posture. A friend suggested that practicing yoga might remedy the issue, and so I decided to try it out and see for myself.

Before getting into my ‘journey’ let me just level with you and admit that I was sceptical of the efficacy of yoga in general. Meditation was ok, but yoga just looked like a lot of hard work, balancing postures, and awkward stances. I was also wary of perceived pretensions and the Westernization of a five-thousand-year-old ancient Indian ritual practice. That said, my back hurt and my mind was a cluttered mess so I decided to give it some merit and have a go.

In order to adapt to the strange times we are currently living in, I am going to go ahead and rule out suggesting yoga classes to attend and instead suggest you head to the Yoga With Adriene channel on YouTube. Presented by actress and yogi, Adriene Mischler (unrelated, but she was in a movie with Nicholas Cage a few years ago), it is the most popular yoga channel on the platform and for good reason. Her chilled out, genuine ethos is welcoming and non-judgemental, not aesthetically superficial like some other channels on YouTube. Watching an instructor practicing on a rooftop in Greece, wind in her hair, casually folding herself into a One Arm Compass pose while you sit breathless in bemusement in front of the television. This is definitely not my preference. With Adriene’s tutorials, you can practice in the comfort of your own home without feeling like you are coming last in a virtual flexibility contest.

In January I managed to complete the 30-day yoga challenge. Anyone thinking of getting into yoga should definitely try doing a daily practice for at least two weeks because it is a great way to immerse in the basics and build up strength. Although my shoulder pain was definitely alleviated, I was dismayed at the lack of flexibility I had initially and felt discouraged by my seeming lack of progress. It was in lockdown in March that the real benefits started to show. Doing some yoga in the evenings gave me a sense of purpose and some mental calm in the midst of the chaos of doing final exams in a global shutdown.

Covid restrictions have meant that all of us are significantly less mobile these days. The body is an energetic force that needs to be moved and used. Yoga practice tones the entire body and coupled with deep breathing or pranayama it has huge benefits for mental wellbeing too. It can help increase balance, flexibility, joint stability, and muscle mass. You can also weave in some sit-ups or bicycle reps for a hybrid workout which is arguably more chill and enjoyable than full-on HIT sessions. Yoga can also foster a feeling of gratitude and appreciation for your body, which is a great confidence booster.

Even President Michael D. Higgins has his own personal yoga instructor, Michael Ryan Yoga, believe the hype! This just goes to show that yoga practice is available to everyone, regardless of age, gender, or athletic ability. As Adriene says, if more people did yoga, and “checked in” with themselves more regularly, the world would be a much more peaceful place (and we would all be able to touch our toes!)  Namaste. 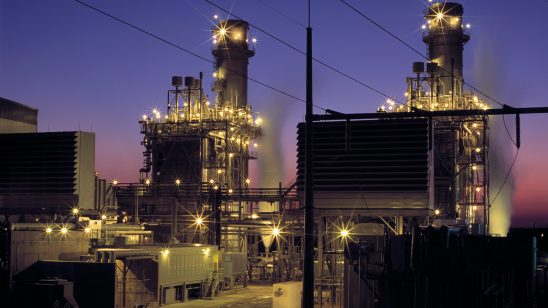 The Rise of the Machines 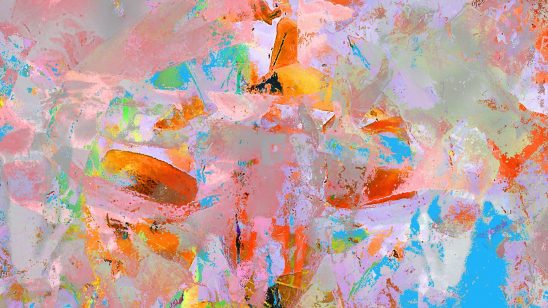