Mary Sutton gives a briefing on the first of three presidential debates between Clinton and Trump.

What a surprise, Hillary Clinton and Donald Trump tend to disagree. The first debate reaffirmed what we already know: Clinton and Trump both have their issues and the United States reeks of anxiety. The first presidential debate took place at Hofstra University and was mediated by NBC’s Lester Holt. Holt divided the debate into three pieces: achieving prosperity, America’s direction, and securing America.

Starting with income inequality in America, Holt asked both candidates how they would create more jobs for American people. Clinton’s view is that America needs to invest in the middle class, have debt-free college, create new jobs in sustainable energy, and make the wealthy pay their “fair share.” Trump responded with the assertion that America is losing jobs to countries like China and Mexico, and the primary focus should be preventing companies from leaving. He added that the American government’s recent investment in solar energy was a failure and continued to criticise Clinton’s last thirty years of work.

Clinton argued that trade is important, but it is not the only problem with the economy. When she was Secretary of State, American exports rose 30%. Trump then attacked Clinton for her original support in the TPP (Trans Pacific Partnership), saying that she changed her mind because it was him that said it was a bad deal. However, Clinton said she concluded the TPP was a bad idea after all the facts that were given to her and then shamelessly promoted her new book.

Trump moved on to cutting regulations, claiming that regulations are the reason new businesses can’t start and old businesses are either failing or leaving. He defended cutting taxes to create jobs by allowing big businesses to expand. Clinton’s views were that regulations are important and America needs to raise taxes on the rich to create jobs, and that investing in the middle class is the way towards prosperity, to which Trump responded by called Clinton, “a typical politician, all talk and no action.”

Holt raised the current issue of racism in America and asked the candidates how they plan to heal the divide. Clinton shared her remorse for the recent police shootings in Charlotte and Tulsa. Due to systematic racism, she said, race determines too much, which is why she has called for criminal justice reform since the beginning of her campaign, along with stricter gun regulations. 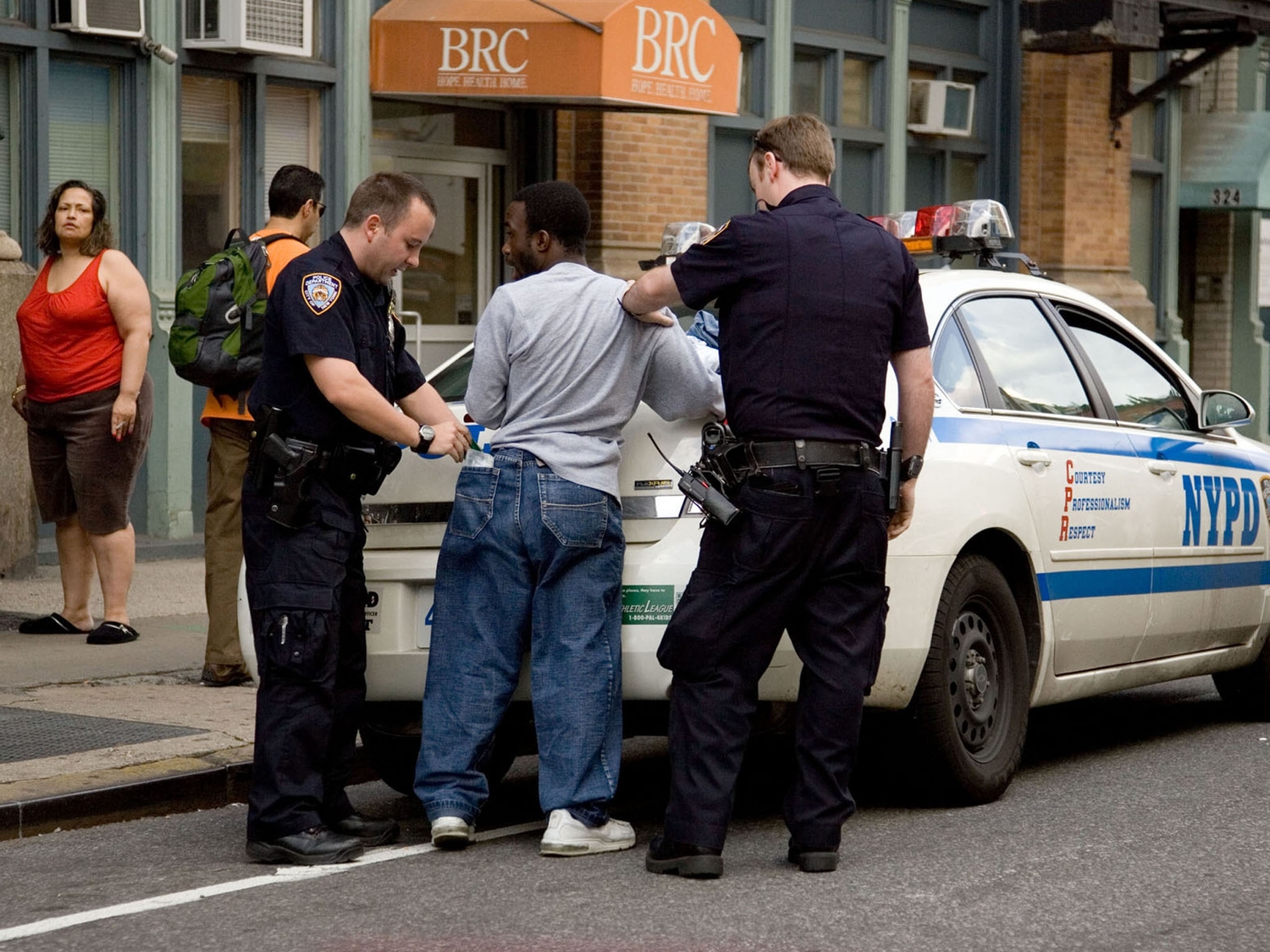 Trump claimed what America really needs is “law and order”. He said America has a situation where members of Hispanic communities and Black communities risk being shot while walking in their own neighborhoods. He said America needs to take guns away from gangs by introducing stop-and-frisk policies to lower the crime rate. Holt was quick to remind him that stop-and-frisk was deemed unconstitutional in New York because it largely singled out Black and Hispanic young men. Trump’s response was “you’re wrong.” 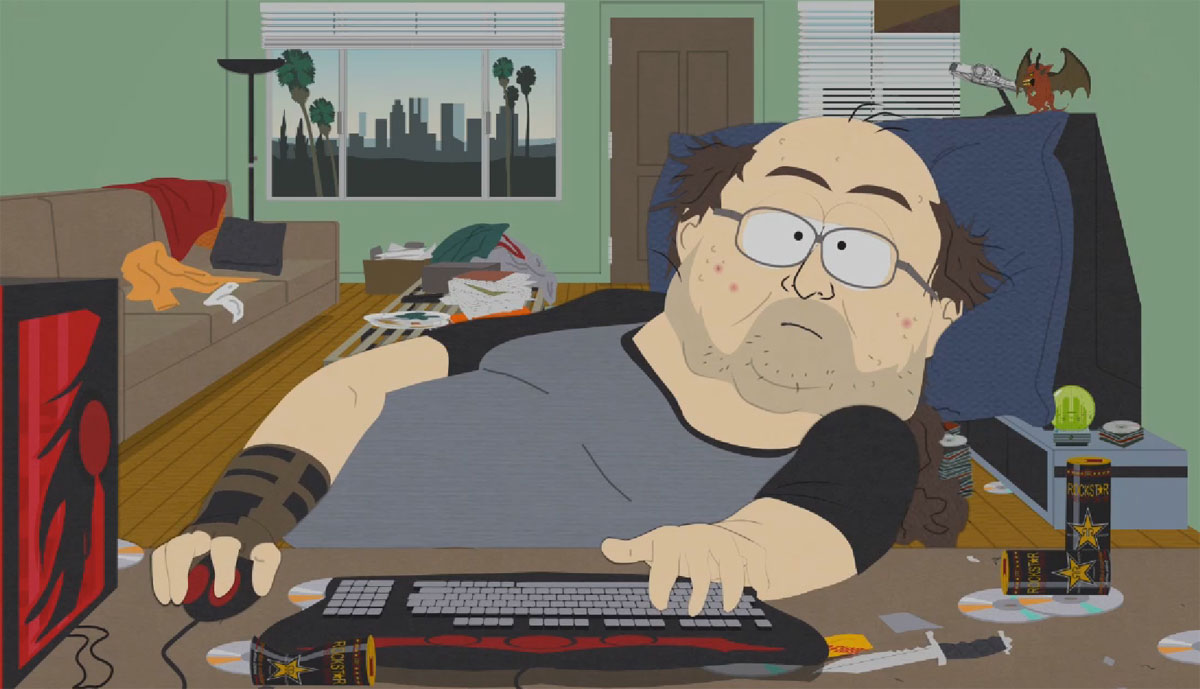 Finally, Holt prompted the candidates to share their plan for securing America. Clinton, no surprise, started with the necessity of cyber security from both independent hackers and larger organizations like the Russian government, reminding everyone of when Trump praised Vladimir Putin. Trump insisted that we have no idea who broke into the servers. Claiming that it “could also be somebody sitting on their bed that weighs 400 pounds,” as well as reminding the viewers of what the hacks revealed that “Bernie Sanders was taken advantage of by your people”, referring to the DNC.

Trump then turned his attention to ISIS who he said is “beating us at our own game” on the Internet, to which Clinton responded, America needs to target ISIS online to prevent widespread radicalization. She also called for intensifying airstrikes to defeat ISIS. Trump bashfully blamed Clinton for the creation of ISIS and said America should have just taken the oil.

Clinton reminded people that leaders across the world are worried about a Trump presidency, that a man who can be provoked by a tweet shouldn’t have his hand near nuclear codes, to which Trump said, old joke. Clinton defended the Iran Nuclear Deal as successful, while Trump offers no alternative plan. Trump returned to blaming Clinton for the creation of ISIS, and said that America cannot be the policemen of the world when other countries are not paying America enough.

Holt asked Trump if he’ll be releasing his tax return, a decades-long tradition for presidential candidates. Trump casually admitted that he’s under a routine audit, and countered by proposing to release it when Clinton releases her 30,000 private emails. Clinton openly apologized for the private email account and called it a mistake. She continued to press the tax returns agenda and asserted that for multiple years Trump didn’t pay federal income tax. Trump interrupted to let everyone know not paying his taxes makes him smart. Clinton jumped in to point out that not paying taxes means not contributing to military, veterans, schools, health, etc.

Holt asked Trump what he meant when he said Clinton doesn’t have the look to be President. Trump replied, what he really said was that she does not have the “stamina” to be President. Clinton then reminded us of Trump’s sexist rhetoric towards former Miss Universe Alicia Machado of Venezuela who Trump called “miss piggy” and “miss housekeeping.”

To finish it off, both candidates politely said they would support the other if the other won the election… shocking. And that’s politics. The debate left a lot of Americans asking, to vote or not to vote? But really, that is not the question. It’s, why was Trump sniffing so much? Is he using cocaine? (Yes, his potential cocaine use made U.S. news).