Let’s say you are at a dinner party. A fancy dinner party. In the midst of all the lovely red wine, someone asks the question “Who is the best selling Irish author of all time?.’ All the intellectuals of the dinner party will puff out their chests and discuss the merits of Wilde, or Swift oh but it must surely be Joyce. Few people in this scenario will name a woman, much less so Ethel Voynich. Ethel Voynich, the youngest of George Boole’s 5 daughters, was born in Cork May 11th 1864. She wrote a book which was compulsory reading in the Soviet Union, has a minor planet named after her and had an affair with the spy who James Bond is based on. G’wan Ethel.

After the tragic death of her father, the Boole family moved to England. Her mother, Mary Everest, a mathematician and a rather unfortunate advocate of homoeopathy, sent Ethel away to her uncle – who was “quite the religious fanatic” – after she contracted erysipelas. Here, Ethel was forced to play music for hours on end. At the age of 18, she came into a legacy which allowed her to study at the Hochschule für Musik in Berlin. This is where she got into revolutionary politics (typical, send your kid to college and they come back a god damn Marxist), and founded The Society of Friends of Russian Freedom. She fell in love with a Polish man called Michał Habdank-Wojnicz, who later anglicised his name to Wilfred Michael Voynich, of Voynich manuscript fame.

The Voynich manuscript is the most tantalizingly difficult piece of writing that has befuddled cryptographers since its discovery. It has yet to be deciphered, with many believing it to be a secret language or code, perhaps a cookbook even, dating back to Renaissance Italy. For the last hundred years, it’s stumped pretty much everyone. Wilfred Michael Voynich discovered this manuscript in 1912. Google it, it’s fascinating. Ethel’s big moment, however, came in 1897 when she published her novel The Gadfly; A romantic tale of revolution and socialism. This led to its enormous popularity in the Soviet Union and the People’s Republic of China, with the estimated sales of over 2,500,000 in the Soviet Union alone. It was basically the “To Kill A Mockingbird of the USSR”. The Gadfly’s particular popularity in the USSR resulted in two feature film adaptations being made. Shostakovich produced the score for the 1955 one.

Ethel had no idea of how enormously successful the Gadfly was until one day, a Russian diplomat visited her in New York, saying what an enormous fan he was of her book. She was later given $15,000 dollars in royalties.

The protagonist of the Gadfly, Arthur, is said to have been based on Sidney Reilly. Sidney Reilly is also the model for another famous literary figure, James Bond. In 1895, the two voyaged together to Florence where a brief affair ensued. Historians think Reilly was probably trying to infiltrate Voynich’s circle of Russian emigrés.

Voynich died in 1960 aged 94 in New York, having lived a long and class life. Her remains were cremated and scattered over Central Park. The minor planet 2023 Ethel was named in her honour in 1970. 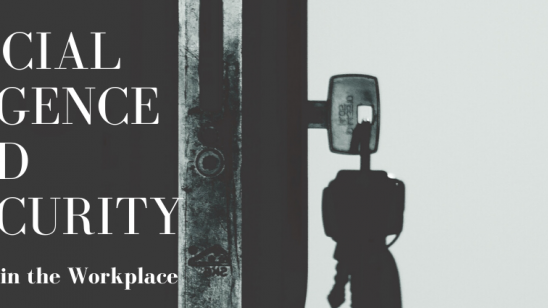 Artificial Intelligence is enhancing Cybersecurity- Why, What and How? 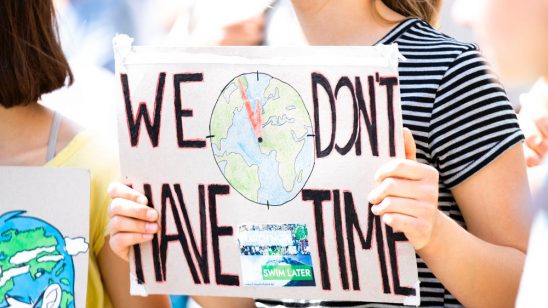 TOO YOUNG TO SAVE THE WORLD?: AN INTERVIEW WITH XR YOUTH CORK