Andrew Burke discusses the origins of Pokémon and why this RPG isn’t going anywhere any time soon.

Most of you should be aware of the multibillion dollar franchise known as Pokémon. It started off as a Japanese RPG on the original Gameboy in 1996, but has truly grown into something much more than a video game. It has won the hearts of millions; both adults and children.

How does the game work? At the age of ten years old you are allowed leave your family on your own to explore and capture creatures in tiny balls (seemingly against their will.) You get the chance to battle gyms with random strangers and eventually become a master. The main goal of the game can be heard in the well-known slogan for the series, “Gotta catch em all!” There were one hundred and fifty Pokémon to collect in the first game but, like the franchise itself, this has grown vastly as time has gone on. What once was a simple RPG with trading mechanics has now become one of Nintendo’s greatest IPs, with a twenty season anime, twenty films, trading cards and several other video games.

But what has made collecting Pokémon so popular over the past two decades? How has it affected our society today? Sure, it might be the stories presented to us in almost anything Pokémon themed, it might be how cute Pikachu and Eevee look, it might even be how we get a new set of games annually to keep us interested. But what really holds Pokémon up the most as such a highly regarded franchise is of course, the social aspect of it.

In a time where people were complaining about how all children did was sit down, play video games and not go outside,  Nintendo and Game Freak, with the help of Satoshi Tajiri and Ken Sugimori, sought to change that. The Gameboy was a handheld console and the first of its kind. People were still playing games all day but now they could do it on the go! Pokémon took this idea and brought it up a level. Of course there was the regular gameplay, running around, fighting AI, but now you could also battle and trade those creatures with other people in real life. All it took was being next to that person, connecting your Gameboys together and having fun. With over thirty one million copies of the first generation games (Red, Green, Blue), you could probably assume there were a few people going out and trading. It is easy to see why people regard these games as some of the best ever made.

But Nintendo didn’t stop there however. They ensured the series would be cemented and known by all, just like The Legend of Zelda and Mario. The anime and movies were watched by millions of people on television, more RPG games or “generations” came out, including more Pokémon and new regions to explore. The trading card game created even more of a social aspect since you had to play and trade cards with others, but instead of virtual creatures, they were physical cards. And of course the merchandise! You could easily spot a fan if they had a Pokémon bag, hat or any other merch.

However, a few years ago some say that Nintendo had lost their magic. Sure, they upgraded the mainline RPGs to 3D sprites and were still releasing the annual games, but it didn’t seem to be enough anymore. The social aspect was missing, now that Wi-Fi had blown up. There was no longer a need to go outside and meet fellow trainers. However, this all changed on July 6th 2016  – you might know where this is GOing. Pokémon GO took the world by storm. Once again you had to go outside and walk around, which is the main mechanic of the game. In the game you have to explore your area, find all one hundred and fifty Pokémon, catch them, fight gyms and meet other players. The social aspect had returned. Although the trading feature wouldn’t be added until two years later, the free mobile game was downloaded over 500 million times, ushering in a second era for Nintendo and the fans.

What The Pokémon Company did and has continued to do is bring people together through the medium of well, itself. As long as they continue to innovate and bring society together, it may never die out. 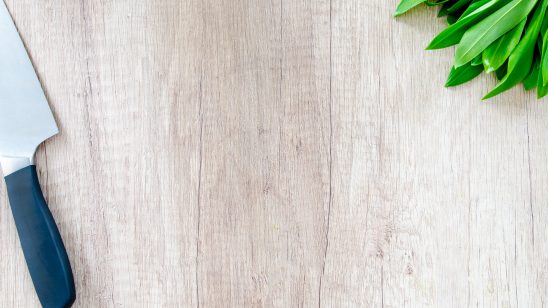 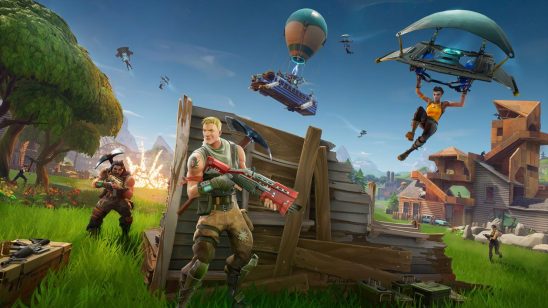 Fortnite: A staple of the industry or just another trend?