The 21st century, with all its progress in science and technology has enabled us to reach Mars, develop Artificial Intelligence and so much more….Yet, a single virus brings us to a complete standstill in a few weeks? Shivika Marwaha discusses if there should be changes in priorities for science and research in future.

“What good is it to conduct microgravity experiments when children are starving? Why smash particles together when Puerto Rico is still without power? And why study the esoteric mating habits of endangered species when nuclear war threatens our planet?” asks Ethan Seigel in his Forbes article.  Don’t get me wrong, going to Mars and developing artificial intelligence (AI) are significant leaps made by mankind but why do we endeavor to seek solutions to long term problems? Does this suggest that global problems such as poverty are not significant enough? The answer, in short is, the world’s greatest issues require long term investments.These investments may not necessarily result in immediate solutions but that should not impede the progress being made by applying such an approach in scientific research and technology.

The fundamental priority of scientific research is not only to invent new technological systems and to discover new particles, but also to apply these advancements in an earthly context. For instance, using AI to launch a satellite will allow human civilisation to discover cultivable land which could potentially grow food to accommodate the homeless population in rural India. NASA claims that annually, about a thousand of their technical innovations are used to develop more effective medical equipment, more accurate weather forecasting applications, better kitchen appliances and safer airplanes. Thus, the long-term benefits that come out of such expenditures outweigh the costs.

Another important question is, what classifies an issue to be a scientific priority? You would imagine the Coronavirus family to be a priority after the World Health Organisation declared it as one of the eight most threatening viruses requiring more research. Having experienced several viral outbreaks which were caused by different strains of the Coronavirus such as Severe Acute Respiratory Syndrome (SARS) in 2003 and Middle East Respiratory Syndrome (MERS) in 2012, why was the world not ready for another similar pandemic in 2020?

There are two reasons. Firstly, renowned virologists and epidemiologists did not believe that a dangerous mutation such as that found in the COVID-19 strain could ever occur. Edward Kilbourne, an American research scientist discussed the world’s deadliest virus hypothetically at a conference in the USA. He called it the Maximally Malignant (Mutant) Virus. This hypothetical virus shares the most crucial characteristics of other deadly viruses such as, poliovirus, influenza, rabies and HIV. Surprisingly, COVID-19 shares many of these characteristics. Scientists believed that such mutations were extremely rare and having already occurred in the past, the likelihood of being even more threatening was almost impossible! 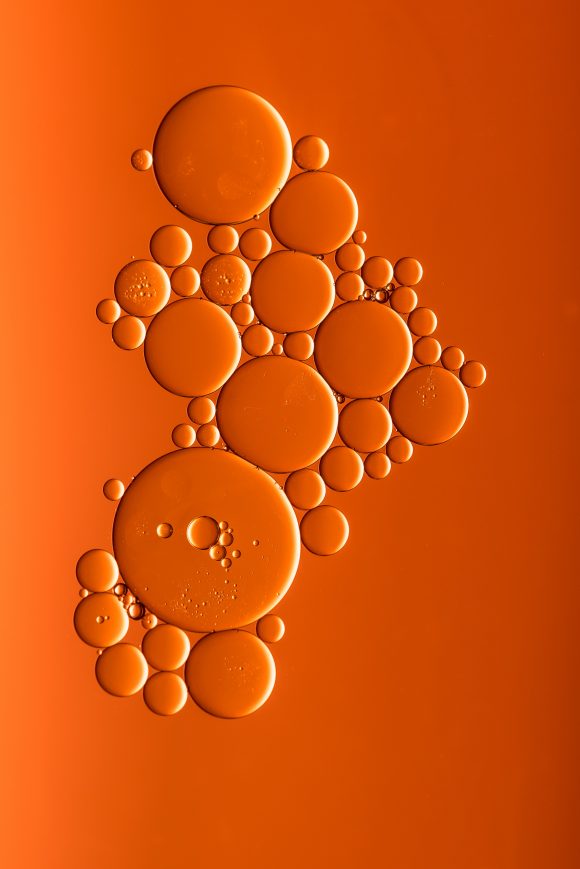 Photo by Sharon Pittaway on Unsplash

Secondly, previous outbreaks were on a smaller scale. According to Robin Henig’s book, A Dancing Matrix, previous outbreaks took place in remote regions. For example, SARS stayed in Asia, MERS stayed within the Middle East and Ebola was restricted within Africa. Although each outbreak resulted in significant deaths, why were adequate measures not taken to mitigate these viruses? The sad truth is, as Henig mentions, it takes the death of one white person to make an epidemic worth looking into.

The leading scientific research and technological companies are located in developed Western countries. The previous viral outbreaks did not reach these countries, with the exception of AIDS. Thus, they did not feel the need to invest in research concerning the viruses.

I believe that research into space exploration and AI must remain a priority. It is important to develop a far-sighted mindset to address global problems and not be swayed by investing resources only to issues with a short term perspective. We, the youth of this planet, are only at the beginning of this scientific race. We may not be able to immediately end world hunger or cure cancer, but we will be there to witness the outcomes of these investments being made for the betterment of humanity. Another way of looking at it is that, discovering beyond what is already familiar to us only draws us closer to our Earth and its needs, which is the biggest priority, isn’t it? 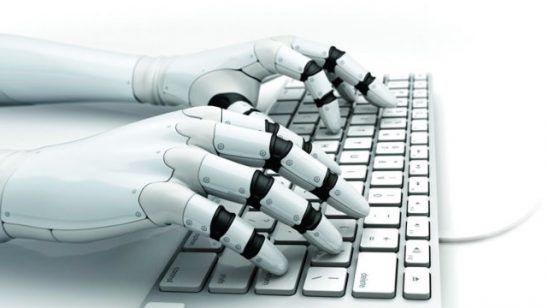 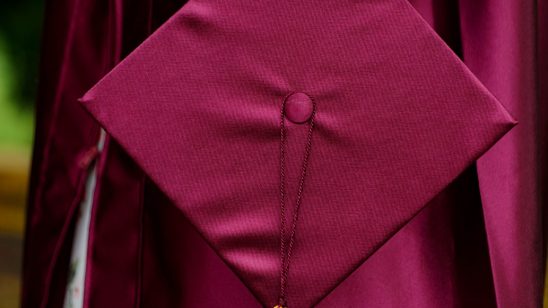